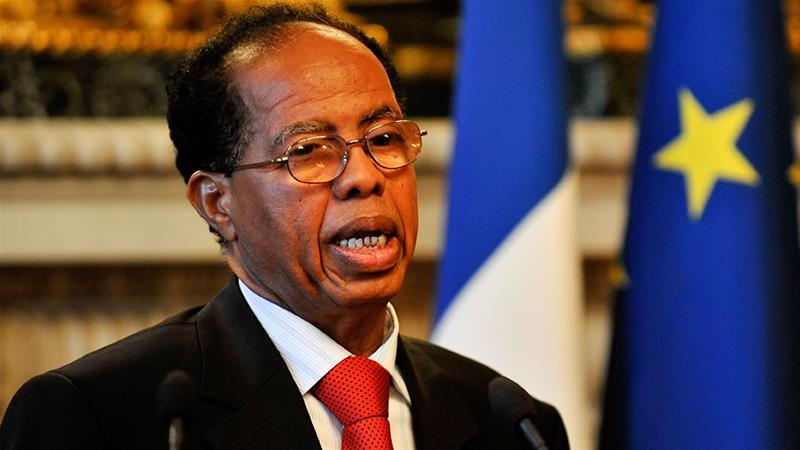 Somalia has entered a three-day mourning period after Nur Hassan Hussein, the former prime minister, died in a London hospital on Wednesday after contracting the new coronavirus.

Popularly known as Nur Adde, he was the East African country’s prime minister from November 2007 to February 2009.

“Recognising the efforts made by the deceased for his country and his people, I hereby declare three days of national mourning, lowering of the flag of the Federal Republic of Somalia to half mast, to give Prime Minister Nur Adde the respect he deserves,” President Mohamed Abdullahi Farmajo said in a statement late on Wednesday.

Born in Mogadishu in 1937, when the southern part of the country was under Italian rule, Hussein was educated in the city before joining the police force when the country gained independence in 1960.

After leaving the force, he worked for the Somali Red Crescent. He also served as the Horn of Africa country’s ambassador in Italy.

Hussein‘s family said the former leader will be buried in London.

In a statement, the family said he had been receiving treatment at King’s College Hospital for the past two weeks.

Adam Aw Hirsi, a former politician who worked under Hussein, said he was “deeply saddened by the loss that Somalis as a nation and [the] Husseins as a family have encountered”.

In a tweet, Hirsi said: “I worked under him during the difficult [Transitional Federal Government] days. Most laid-back yet most decisive.”

Abdihakim Ainte, a fellow at Stanford University’s Center on Democracy, Development, and the Rule of Law, tweeted: “Hard to absorb this, but Nur Adde was one of the greatest prime ministers in Somalia, who influenced so many of us and laid the earlier stones for the current system. A massive loss for Somalia. May Allah rest his soul in eternal peace.”

In the United Kingdom, there are 33,718 cases of coronavirus and 2,921 have died from COVID-19, while in Somalia, there are five reported cases and no deaths.