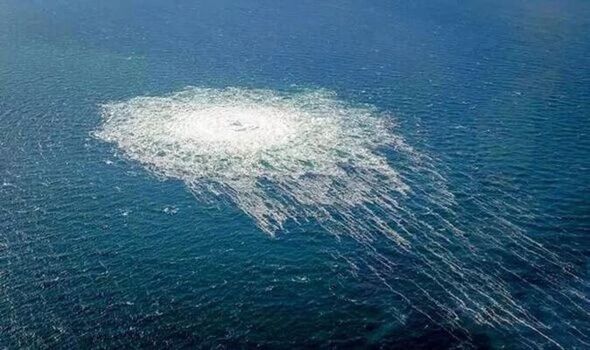 A fourth leak has reportedly been found along the Nord Stream pipeline between Russia and Germany. The Swedish Coast Guard said they had found a fourth leak after two pipelines were damaged in three places on Monday.

According to the source, mines may have been lowered to the seabed on a long line, dropped over the side of a boat or placed next to the Nord Stream pipelines with an underwater drone.

They said this could have happened months or even years ago.

Gas has been spilling into the Baltic Sea for three days since the leak was first detected.