Farmers struggle as France is hit by droughts

According to experts, a drought is a very real possibility as is an increase in “mortality”, particularly among those aged over 75. These dire warnings will raise fears of a repeat of the 2003 heatwave which led to 14,802 deaths mainly amongst the elderly.

French meteorological service Météo-France warned that the extreme heat would continue into Thursday as it placed 26 regions on an orange alert in the centre, west and south of the country.

The north where temperatures are cooler has remained at the green level.

“Wednesday will be the hottest day on a national scale”, Météo-France stated, but the heat will still be present on Thursday “by shifting towards the East”.

It predicted: “Between Wednesday and Thursday the maximum temperatures will often be greater than or equal to 35C with peaks of 39 or 40C in the south-west.” 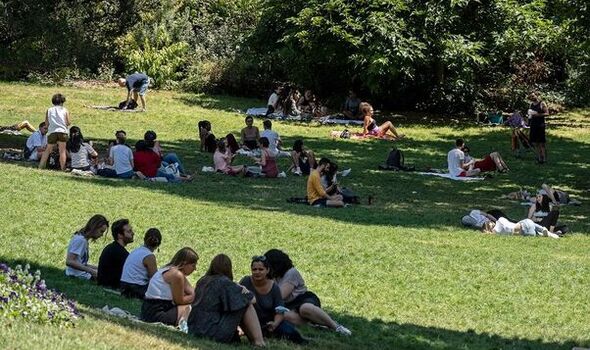 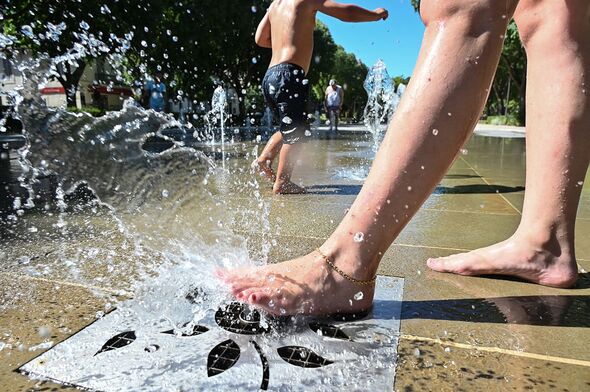 Olivier Caumont, head of the forecasting department at Météo-France said in a press conference on Tuesday that it would also be hot at night.

He said: “Minimum temperatures above 20C will start to become widespread.”

France is about to enter into its third heatwave since June although the current hot spell is not expected to last as long as the last one which ended on 25 July after two weeks.

Isabelle Bonmarin of Santé Publique France (SPF) said: “We are worried about these repeated heatwaves,” which “do not allow organisms to return to normal functioning.” 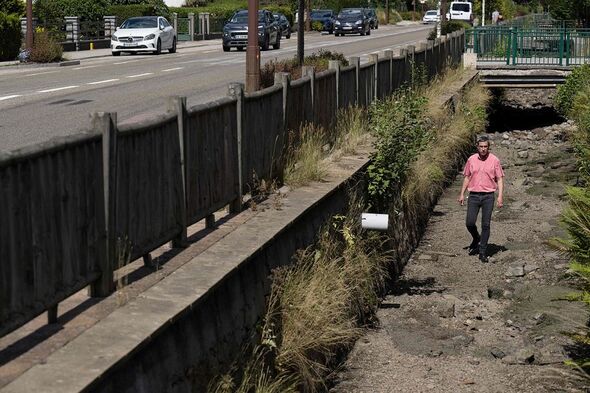 Her colleague Robin Lagarrigue said that there could be an increase in mortality amongst elderly people.

He said: “We expect to see an increase in mortality as soon as the heatwave begins (…), particularly among people aged 75 and over.”

Mr Lagarrigue added that “an assessment will be made in September”.

According to Météo-France, peaks of over 40C have been recorded in the Gard, Hérault and Aude areas.

They also pointed out that in three quarters of the country temperatures had hit 35C including the South-West, South-East and North-East.

There were also peaks of 39C on Wednesday in the Drôme, Tarn and Garonne areas.

However, in Languedoc-Roussillon temperatures were lower than on Tuesday due to the more “prevalent” sea wind.

High temperatures are likely to persist on Thursday from the South-West to the North-East.

Meanwhile, on Friday the high temperatures will fall with only the Rhône and Saône valleys areas affected by the extreme heat.