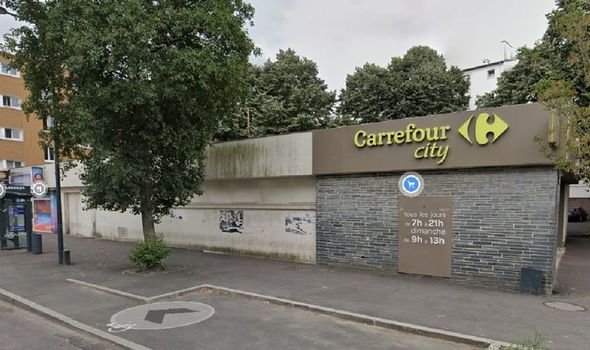 Two men were seriously injured by bullets in front of the Carrefour city of Cleunay, a district southwest of Rennes, in the early afternoon, Wednesday, March 17. Many police and firefighters are on site, reported ouest-france.fr. 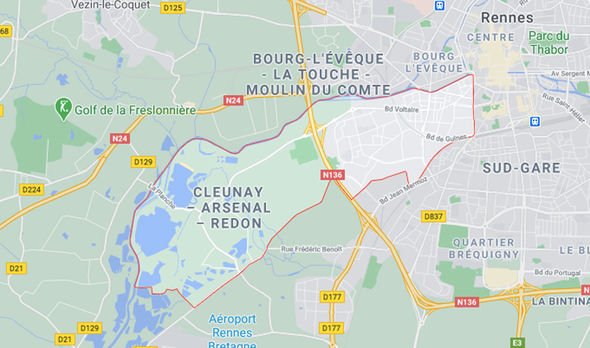 One man has been taken to Rennes University Hospital, in critical condition as a result of his head injury.

The other appears to have been less seriously injured.

Pictures showed a security perimeter which has been put up around the supermarket.

A large group of people was shown standing outside.

The area was the scene of another shooting last month, when a motorcyclist opened fire on a group of people bear the same supermarket.

A 12-gauge cartridge case was later recovered by police.