LONDON (Reuters) – A study by French scientists which suggests a man was infected with COVID-19 as early as Dec. 27, nearly a month before France confirmed its first cases, could be important in assessing when and where the new coronavirus emerged, experts said on Tuesday. 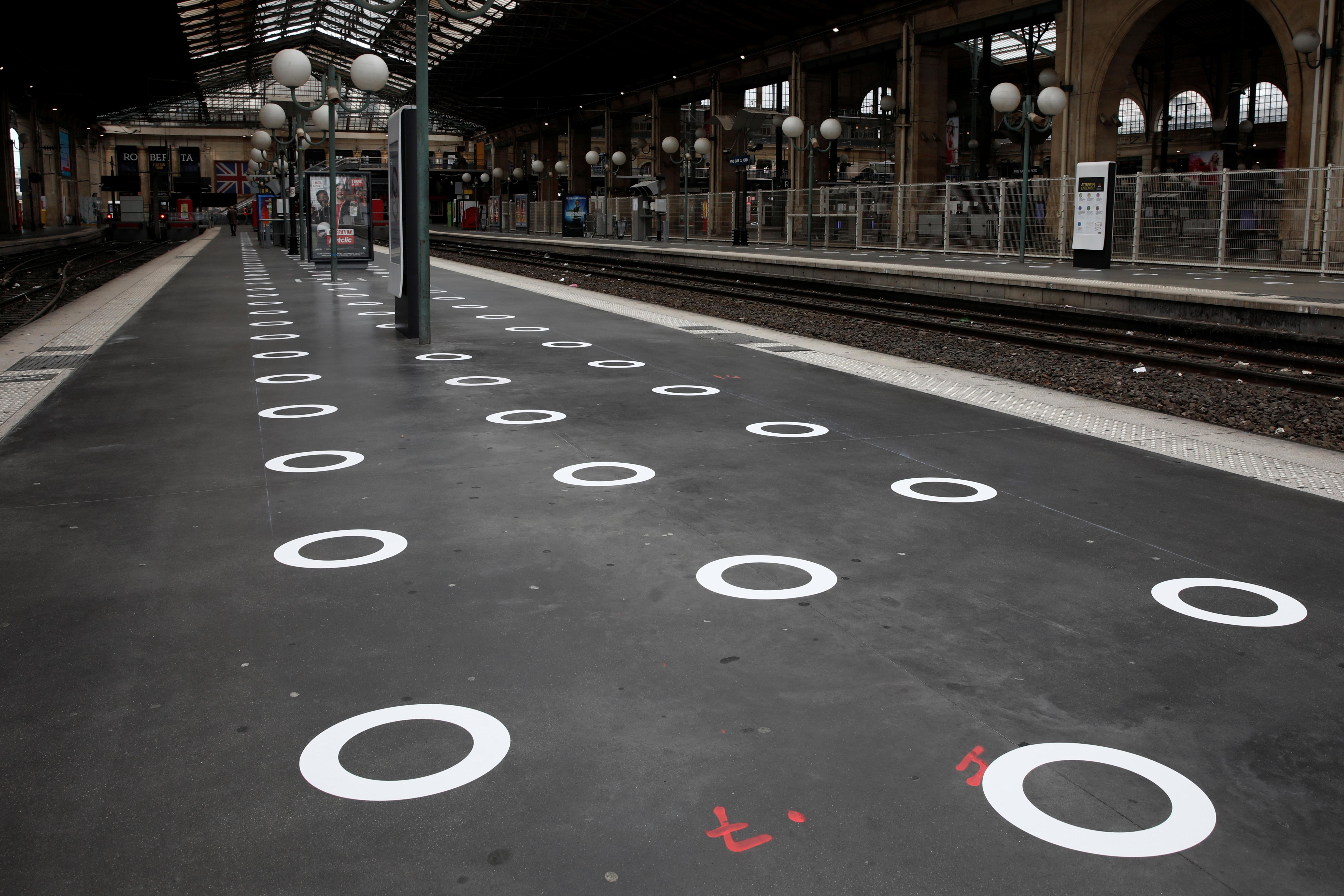 French researchers led by Yves Cohen, head of resuscitation at the Avicenne and Jean Verdier hospitals, retested samples from 24 patients treated in December and January who had tested negative for flu before COVID-19 developed into a pandemic.

The results, published in the International Journal of Antimicrobial Agents, showed that one patient – a 42-year-old man born in Algeria, who had lived in France for many years and worked as a fishmonger – was infected with COVID-19 “one month before the first reported cases in our country”, they said.

The World Health Organization said the results were “not surprising”.

“It’s also possible there are more early cases to be found,” WHO spokesman Christian Lindmeier told a U.N. briefing in Geneva. He encouraged other countries to check records for cases in late 2019, saying this would give the world a “new and clearer picture” of the outbreak.

“It’s not impossible that it was an early introduction, but the evidence isn’t conclusive by any means,” said Jonathan Ball, a professor of molecular virology at Britain’s University of Nottingham.

Stephen Griffin, an expert at the University of Leeds’ Institute of Medical Research, said it was “a potentially important finding” and added: “We must be cautious when interpreting these findings.”

Cohen told French television on Monday it was too early to know if the patient, whose last trip to Algeria had been in August 2019, was France’s “patient zero”.

But “identifying the first infected patient is of great epidemiological interest as it changes dramatically our knowledge regarding SARS-COV-2 (the new coronavirus) and its spreading in the country,” he and his co-researchers wrote in the paper detailing their findings.

They said the absence of a link with China and the lack of recent travel “suggest that the disease was already spreading among the French population at the end of December 2019”.

France, where almost 25,000 people have died from COVID-19 since March 1, confirmed its first three cases on Jan. 24, including two patients in Paris and another in the southwestern city of Bordeaux.

Rowland Kao, a professor of veterinary epidemiology and data science at Edinburgh University, said that even if it were confirmed, the identification of a positive COVID-19 in December “is not necessarily an indication that the spread of COVID-19 from France started this early”.

“If confirmed, what this case does highlight is the speed at which an infection starting in a seemingly remote part of the world can quickly seed infections elsewhere,” he said.