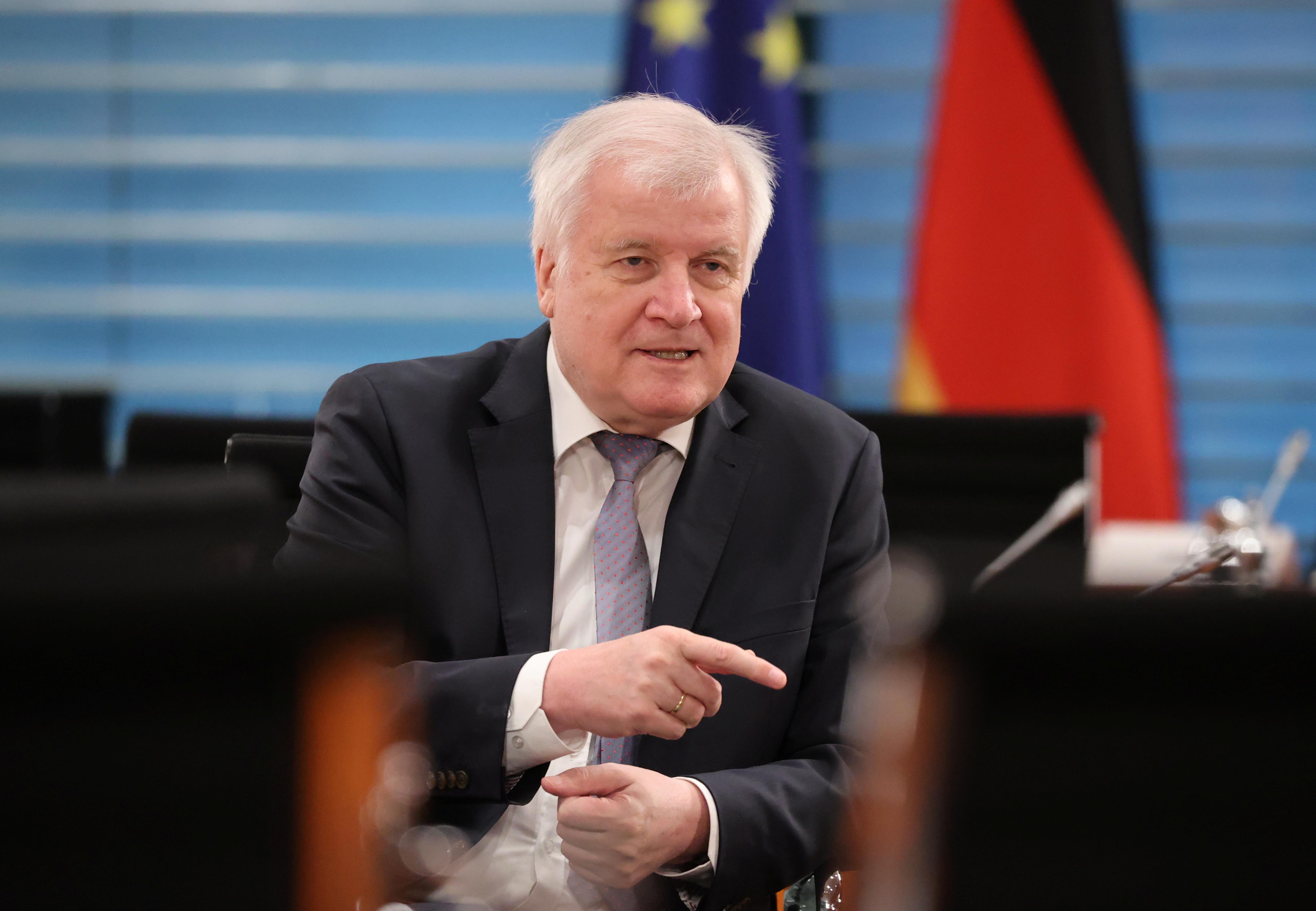 BERLIN (Reuters) – Germany will extend its travel warning for non-European countries until the end of August but lift border controls to all its neighbours by mid-June, ministers said on Wednesday.

As the coronavirus crisis in many European countries eases somewhat, Foreign Minister Heiko Maas said Germany does not yet have systems with the rest of the world to assess and coordinate travel without entailing potentially incalculable risks.

“We cannot and will not risk Germans being stranded all over the world again this summer or holidaymakers returning to Germany with the virus undetected,” said Maas in a statement.

Aware that many holidaymakers want to travel to destinations including Turkey, the United States, northern African and south-eastern Asia, Maas said the government would keep looking at the travel warning before September.

Germany had already announced it would lift a blanket travel ban for EU members, Britain, Iceland, Norway, Liechtenstein and Switzerland from June 15, opening the way to separate travel advice for individual regions.

Interior Minister Horst Seehofer said on Wednesday Germany was going further and would lift border controls with its by June 15, while cautioning it would reconsider if the virus situation worsens.

Seehofer also said existing rules for non-EU citizens wanting to come to Germany would be extended until the end of June.