Samantha Garcia died in a head on collision when she was just 24-years-old, leaving behind a two-year-old daughter. The crash killed two others. The healthcare worker’s dog, Nala, survived, but is now fighting for its life due to the severity of its burns.

To pay for Nala’s vet bills and ongoing care, a rescue centre is attempting to raise money so that the pet can recover and be reunited with Ms Garcia’s only child, Aurora.

Nala has been placed under anaesthetic every day so that vets can clean the pitbull mix’s wounds and treat the infections.

The two-year-old dog is currently in a critical state and to survive, requires back surgery and may even need to have an ear removed – something that would cost around £30,000. 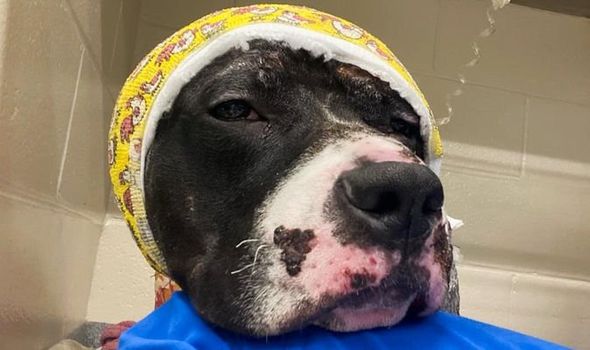 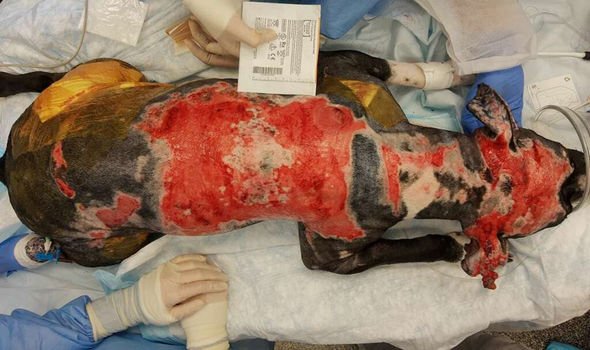 “She wants to know where Nala is, so it’s important for us to try bring Nala home.”

Ms Rose explained that Nala’s future remains uncertain because of the seriousness of her condition.

She added: “It is up in the air because of the infection component. She is in a critical care unit 24/7 with specialists. She is getting the top care.

“They are optimistic if they keep everything on course, she’ll be okay, but they can’t say that to us. 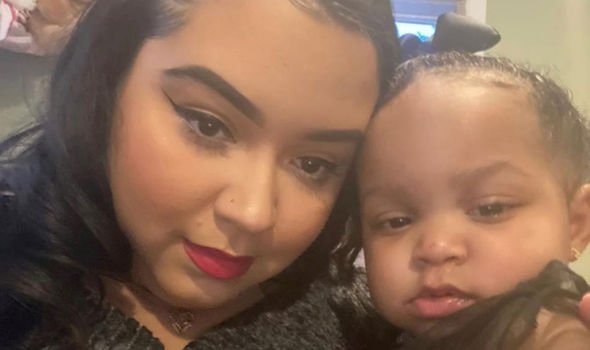 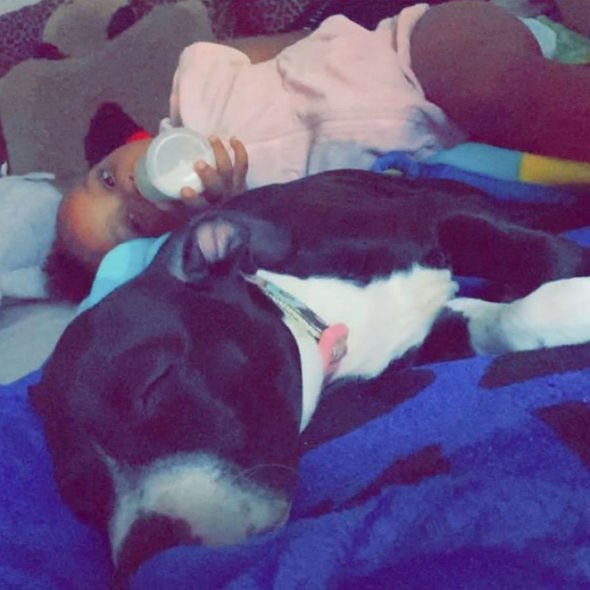 “The hospital is providing a discount because even the hospital feels bad about the whole situation, but even with the discount it’s up there because the level of care she needs is so great.”

Ms Garcia was the passenger in a Chevy Equinox which collided with a Lexus in Bucks County, Pennsylvania on June 4.

The single mum was pronounced dead at the scene, along with the driver and passenger of the other car, Michael Blackmon, 25, and Nicholas Barruzza, 26. 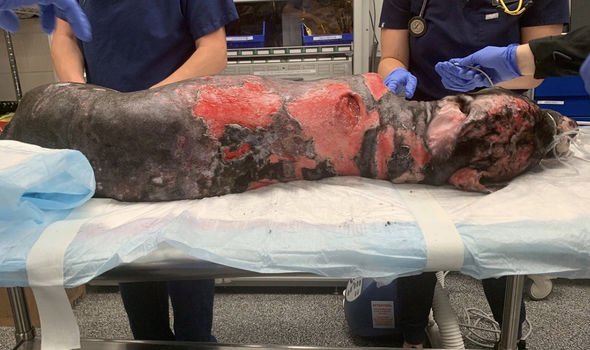 The Equinox’s 26-year-old driver was reportedly flown to hospital with serious injuries.

Family and friends of Ms Garcia, who was from Rockaway, New Jersey, launched an online fundraiser to raise money for Nala’s treatment.

Writing online, one said: “She has needed multiple surgeries and was badly burned from the flames.

“Nala is the only part of Samantha that her family and young daughter have left.

“Her vet bill has been accumulating to thousands of dollars between transfers to multiple vet facilities for care. 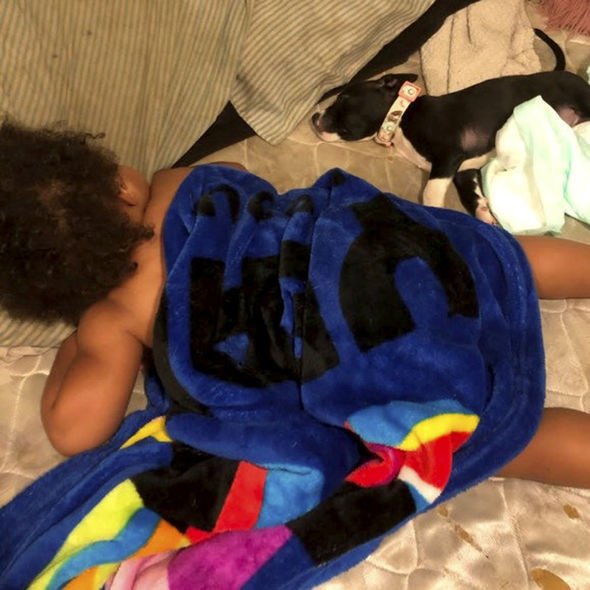 “Family and friends would appreciate any donations or help in finding resources to help Samantha’s family for Nala’s bill.”

Jennifer Brooks, the charity founder, said: “It’s such a tragic, terrible situation for the family and we want to ease their burden and ease their pain during this time.”

Donations to Nala’s fund can be made here.