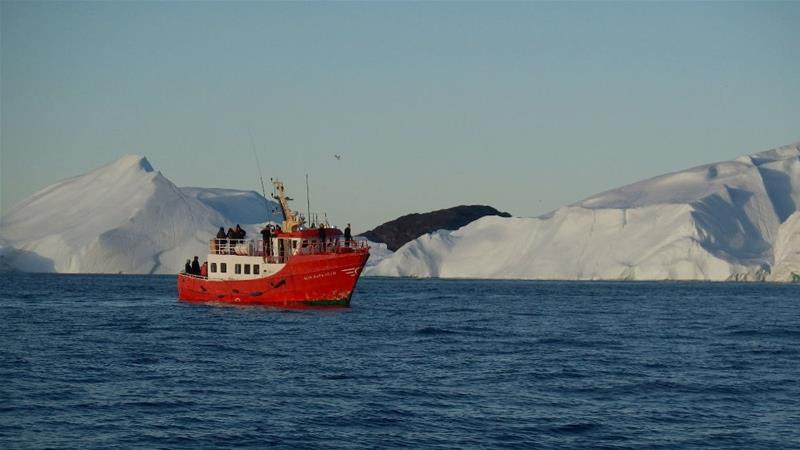 The kilometres-thick ice sheet that covers Greenland shrank by a record amount in 2019, and contributed about 40 percent of the rise in global sea levels, according to a new scientific study.

The huge melt was due not only to warm temperatures but also atmospheric circulation patterns that have become more frequent due to climate change, suggesting scientists may be underestimating the threat to the ice, the authors found.

“We’re destroying ice in decades that was built over thousands of years,” Marco Tedesco, a research professor at Columbia University’s Lamont-Doherty Earth Observatory, who led the study, told Reuters news agency. “What we do here has huge implications for everywhere else in the world.”

Greenland records the biggest outright drop in what scientists call “surface mass” since record-keeping began in 1948, according to the study.

The sheet lost about 600 billion tonnes of water last year, an amount that would contribute about 1.5 millimetres (0.05 inches) of sea-level rise, according to the study from Columbia and Belgium’s Liege university, published in The Cryosphere, a scientific journal.

Greenland‘s ice sheet covers 80 percent of the island and could raise global sea levels by up to seven metres (23 feet) if it melted entirely.

More than half the dramatic loss in 2019 was due not to warmer-than-average air temperatures but unusual high-pressure weather systems linked to global warming.

Conditions were different, but no better in the northern and western parts of Greenland, due to warm, moist air pulled up from lower latitudes, the study showed.

All of these factors led to accelerated melting and runoff, creating torrential rivers cutting through the ice towards the sea.

“These atmospheric conditions are becoming more and more frequent over the past few decades,” Tedesco said.

‘Missing half the melting’

Greenland contributed between 20 and 25 percent of global sea level rise over the last few decades, Tedesco said. If carbon emissions continue to grow, this share could rise to around 40 percent by 2100, he added, although there is considerable uncertainty about how ice melt will develop in Antarctica – the largest ice sheet on Earth.

Most models used by scientists to project Greenland‘s future ice loss do not capture the effect of changing atmospheric circulation patterns – meaning such models may be significantly underestimating future melting, the authors said.

“It’s almost like missing half of the melting,” said Tedesco.

With climate change impacts from enormous bushfires in Australia to thawing permafrost in the Arctic unfolding faster than many scientists had once anticipated, the study underscored the risks associated with burning fossil fuels.

A report by the United Nations-backed Intergovernmental Panel on Climate Change published in September projected that sea levels could rise by one metre by 2100 if greenhouse gas emissions keep climbing.

The disruption of the jet stream’s normal patterns have been linked to the disappearance of sea ice, the faster rate of atmospheric warming in the Arctic and disappearing snow cover in Siberia – all consequences of global warming.

Average temperatures in the Arctic region have risen two degrees Celsius since the mid-19th century, twice the global average. 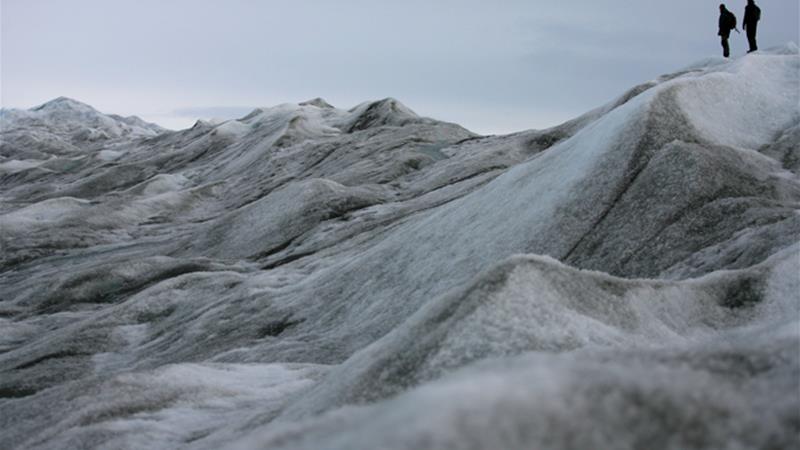