SINGAPORE (Reuters) – Once held up as a role model for its battle against the coronavirus, Singapore has struggled to contain an infection spread centred around foreign worker dormitories, construction sites and factories. 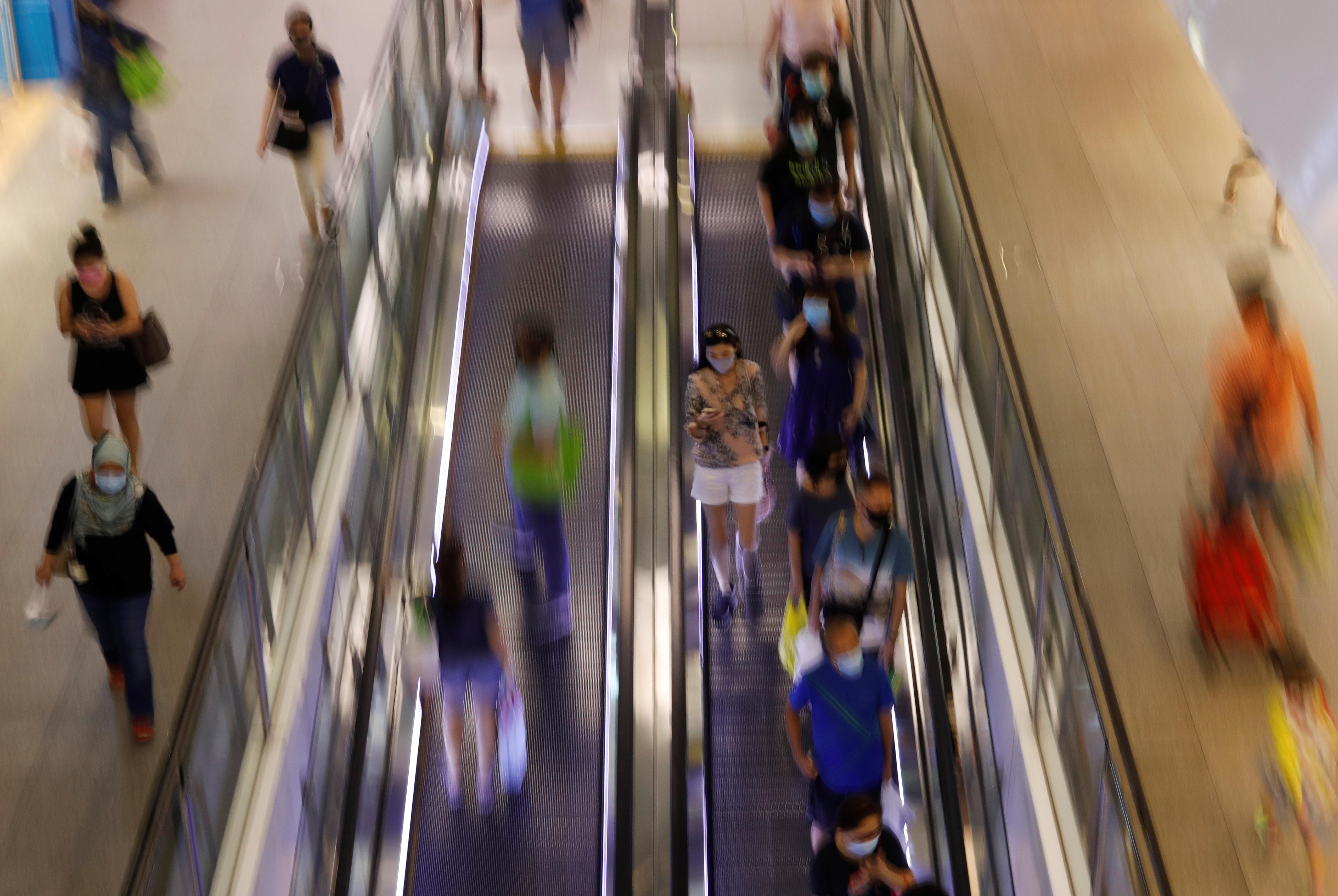 On Friday, the number of coronavirus cases in the city-state topped 30,000.

The number of dormitory cases vastly dwarfs the number of its other cases, whether local or imported. Reuters counted at least 210 clusters of infection from daily data released by the health ministry since the start of the outbreak in January.

(Click here to see an interactive graphic tracking all of Singapore’s clusters of coronavirus infection.)

Two-thirds of the 300,000 foreign labourers in Singapore, mainly from Bangladesh, China and India, stay at one of the 43 purpose-built dormitories, in rooms equipped with bunks for 12 to 20 men.

Most of Singapore’s clusters are located on the fringes of the city, in industrial areas little visited by tourists where land is cheap.

The largest cluster by far is at a sprawling dormitory complex called S11 @Punggol, which can house up to 14,000 workers in four-storey buildings on about 5.8 hectares, roughly the same area as eight soccer pitches, according to local media reports. The company which owns the complex advertises having the “cheapest dormitories in Singapore”.

Dormitory residents largely work in the construction industry, which in just over half a century has transformed Singapore from colonial backwater to gleaming metropolis. Others work in shipyards or prune the gardens of luxury condominiums.

The government has said that the situation in the dormitories has stabilised and has committed to testing all dormitory residents over the coming months as it looks to get people back to work and reopen its economy.

Yet with hundreds of new cases still being reported each day, the tiny country of just 5.7 million now has one of the highest infection rates in Asia – underlining the scale of the challenge of keeping the coronavirus at bay even in countries praised for their response.