Hungarian MEP Katalin Cseh warned that the EU has set a dangerous precedent by backing down to Poland and Hungary over the European Union budget. While speaking to TRT’s Roundtable, Ms Cseh argued other EU nations will see that the bloc is unable to strike down nations that violate its principles. She added the EU has turned a blind eye to the challenges of corruption in Hungary and this could result in further issues in the nation in the future.

The Hungarian MEP said: “Basically the EU ends up in a situation with what we have in Hungary.

“That the EU subsidises large scale corruption and the dismantlement of the cheques and balances by the money of the EU taxpayers.

“So far the EU has turned a blind eye on the systemic challenges our country has developed under Mr Viktor Orban’s Government.

“I do believe in case this new mechanism is applied correctly, not only will the issues worsen within Hungary this will spread like a contagious disease. 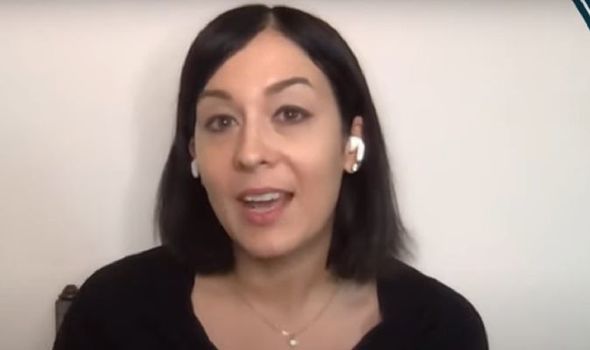 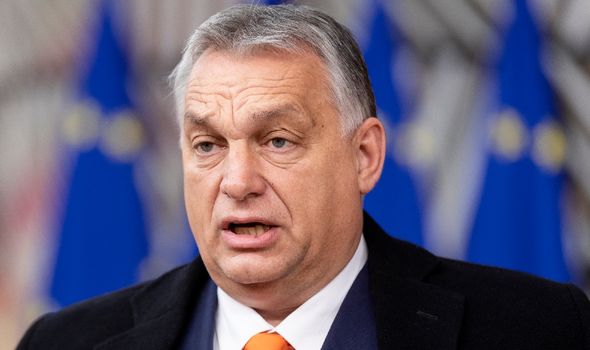 “Other EU states will see that the EU is incapable of acting and striking down on those Governments who violate basic principles of the European Union.”

Hungary and Poland initially vetoed the support package for member states after the inclusion of a clause dictating that those failing to respect the rule of law would not receive anything in the handout.

The £1.6 trillion stimulus funding has now been agreed by the EU27, including Poland and Hungary.

However, the two countries’ initial refusal has highlighted significant divides in the bloc between Hungary, Poland and the rest of the European Union. 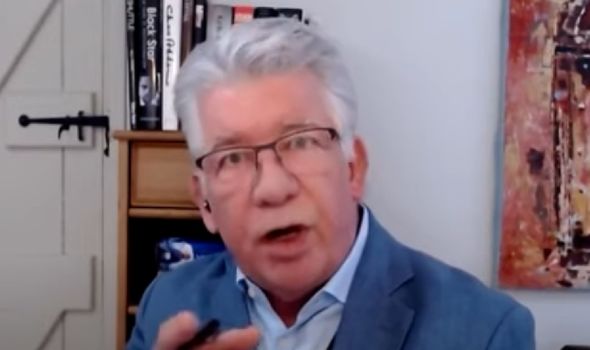 Mr Foster also demanded to know what other countries could look to leave the bloc following this row.

Ms Cseh said: “I would suggest you take a long hard look at Slovenia, Bulgaria, Italy if the elections don’t go the right way.

“We also saw significant challenges in Italy, this is not an isolated Hungarian problem.

“The EU should have a general answer to these challenges.” 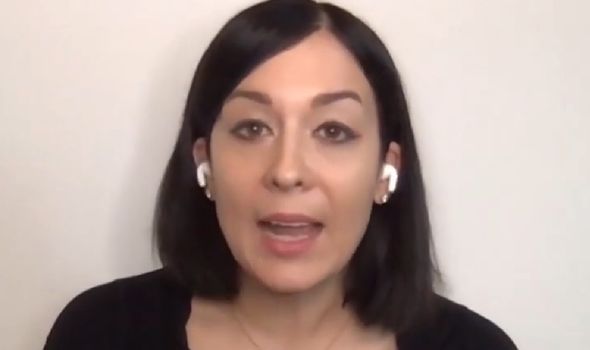 Ms Cseh also reiterated the importance of the EU fighting back against corruption and standing up to Hungary regardless of its power to veto.

She said: “I believe in general for quite a lot of Hungarians corruption is something they have witnessed around them day by day.

“There is widespread support from local municipalities, small businesses and people on the street, for anyone that speaks out and challenges the large scale corruption that has taken over the country over the last decade.

“Of course the Government is not fond of what we are doing but I am not in the European Parliament to please them.”