VIENNA (Reuters) – The U.N. nuclear watchdog expressed serious concern on Friday that Iran has continued for months to deny it access to sites of interest to it, describing previous suspected activities there that could have been part of a nuclear weapons programme. 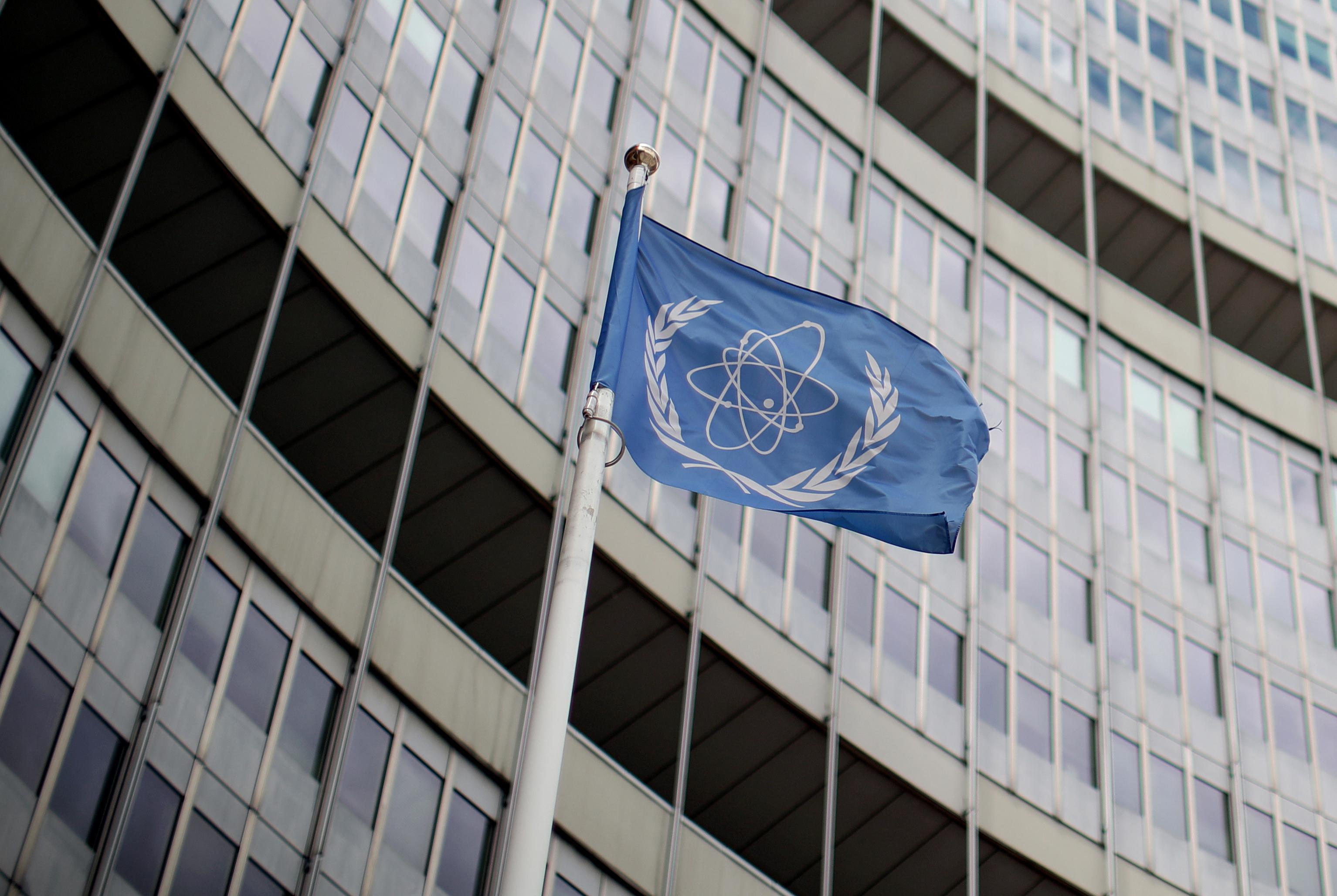 The International Atomic Energy Agency issued a report in March admonishing Iran for failing to answer questions about past nuclear activities at three sites and for denying it access to two of them.

Diplomats have said the IAEA is looking into activities there long before Iran’s 2015 nuclear deal with major powers.

A report to IAEA member states issued on Friday detailed suspected activities and materials including “the possible presence…of natural uranium in the form of a metal disc” at a site that “underwent extensive sanitization and levelling in 2003 and 2004”, the report said, describing the third site.

“Sanitization” is a general term used to suggest suspected activity to remove traces of nuclear material.

U.S. intelligence agencies and the IAEA believe Iran had a secret, coordinated nuclear weapons programme that it halted in 2003. Israel’s obtaining of what it calls an “archive” of past Iranian nuclear work has, however, given the IAEA extra information on the Islamic Republic’s previous activities.

The report also described “the possible use and storage of nuclear material at another location specified by the agency where outdoor, conventional explosive testing may have taken place in 2003, including in relation to testing of shielding in preparation for the use of neutron detectors”.

One of the three sites was sanitized, another “underwent significant changes … including the demolition of most buildings” – both in the early 2000s – and at the other the IAEA observed “activities consistent with efforts to sanitize part of the location” from July 2019 onwards.

“The (IAEA) director general calls on Iran immediately to cooperate fully with the agency, including by providing prompt access to the locations specified,” the report said.

That report was in addition to a regular quarterly report that showed the Islamic Republic remains in breach of many of the restrictions imposed by its nuclear deal with major powers, and that its stockpile of low-enriched uranium has increased by roughly half to 1,571.6 kg, well above a 202.8 kg limit.

Iran began breaching the accord after the United States withdrew from the deal in May 2018 and reimposed heavy economic sanctions on Tehran.