The intervention comes after Narendra Modi, Indian Prime Minister revoked the autonomy of the disputed Kashmir region in August. Relations in that region of the world have been tense since border clashes last week between India and China further north. Sun Shihai, an expert on South Asian affairs at Sichuan University, told South China Morning Post: “The already tense India-Pakistan relations are on the course of a risky cycle of escalation towards violence and conflict.”

He described it as a critical juncture for the US and China “because an all-out armed conflict or a war would be the last thing anyone wants to see”.

On June 15, Indian soldiers and Chinese counterparts clashed in the Galwan Valley.

The fighting took place at high altitude and 20 Indians died.

Chinese casualties have not yet been confirmed. 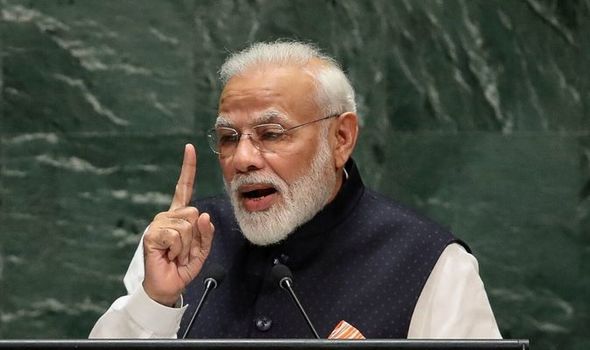 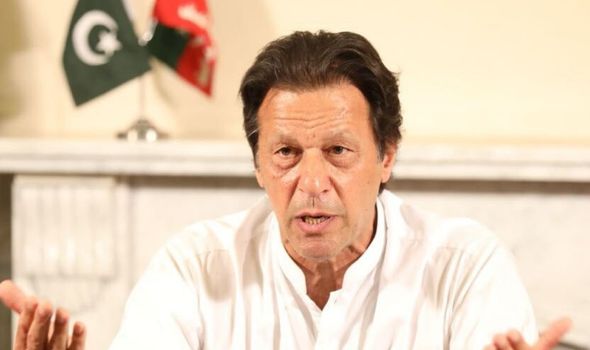 Beijing has blamed India for the incident.

However, Zhao Lijian, a foreign ministry spokesman urged New Delhi to “meet China halfway” in a bid to restore peace.

It was the first fatal clash between the two parties since 1975.

India has, however, also been involved in another border dispute with Nepal. 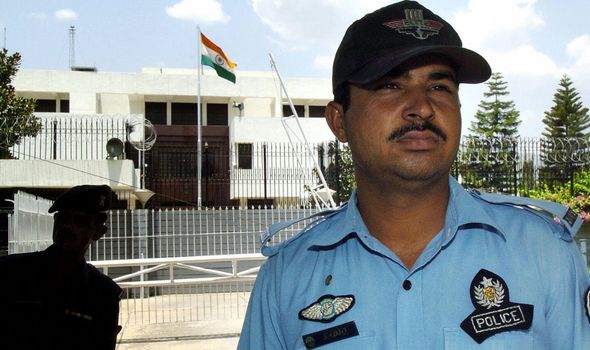 Nepal is generally thought to be an ally of India.

Kathmandu, however, protested New Delhi’s building of a new road at Lipulekh Pass.

The road connects the Indian State of Uttarakhand with Tibet in China. 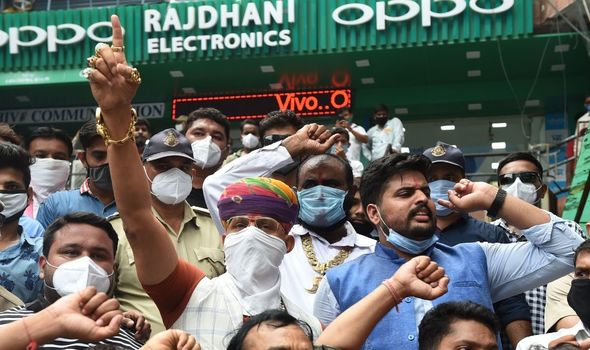 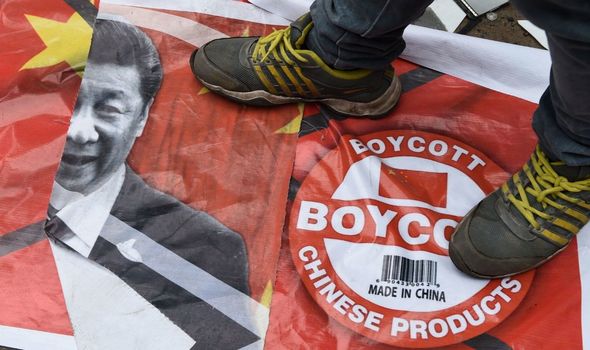 India accused its neighbour of taking an uncharacteristically hardline approach “at someone else’s behest”.

Zhao Gancheng, a researcher with the Shanghai Institutes for International Studies, added: “A prevailing perception among Indians seems to be that China is trying desperately to contain India’s rise.

“But it doesn’t make much sense, especially considering China’s predominant focus is on the competition with the US in the western Pacific.”

Mr Sun and Mr Zhao noted Beijing’s offer to mediate between India and Pakistan was unlikely to be viewed positively in New Delhi. 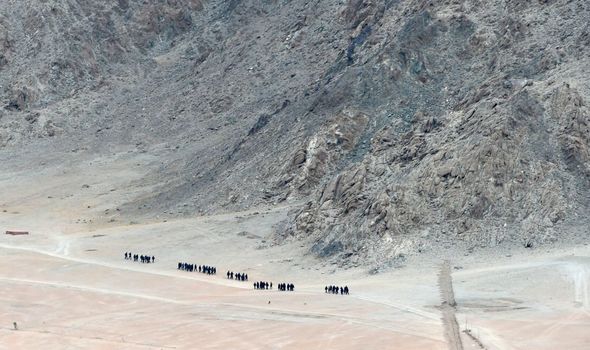 Richard Nixon’s historic trip to Beijing in 1972 is believed to have been helped by Pakistan.

Islamabad’s close relations with Beijing and Washington allowed it to play the role of facilitator.