The incident on March 9 saw a BrahMos land-attack missile fired at Mach 3 – three times the speed of sound – 77 miles into Pakistani airspace, before it crashed. Pakistan has lodged a protest and warned India to be “mindful of unpleasant consequences”.

A Bloomberg report at the time stated that Pakistan had come close to launching a similar missile back at India, but held back only after an initial assessment indicated something was amiss. According to data from flight-tracking site Flightradar24, several planes passed through the direct trajectory of the missile, which flew from the Indian garrison town of Ambala and ended up in Mian Channu in Punjab.

Delhi had blamed the “deeply regrettable” incident on a “technical malfunction” during routine maintenance.

The Indian Air Force said in a statement on Tuesday that the officers responsible had been terminated from service. It added an investigation had found that the missile was launched due to a “deviation of Standard Operating Procedure” by the officers. 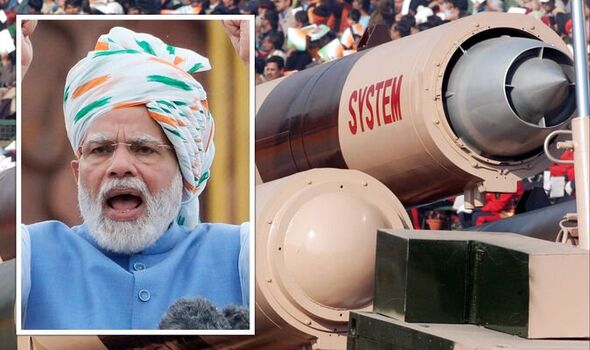 BrahMos missiles are nuclear-capable and jointly developed by Russia and India. Both India and Pakistan are armed with nuclear weapons.

According to the US-based Arms Control Association, the missile has a range between 186 and 310 miles. This means it is capable of hitting Pakistan’s capital Islamabad from a northern Indian launch pad. 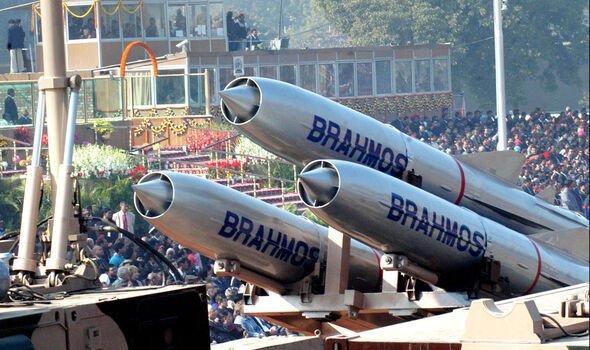 The military stated the missile had “endangered many passengers and international flights in Indian and Pakistani airspace” as well as “human life and property on the ground.”

After the incident, Pakistan’s foreign office summoned India’s charge d’affaires in Islamabad. They then lodged a protest against what it called an unprovoked violation of its airspace.

Pakistani officials added the incident could have endangered passenger flights and civilian lives. 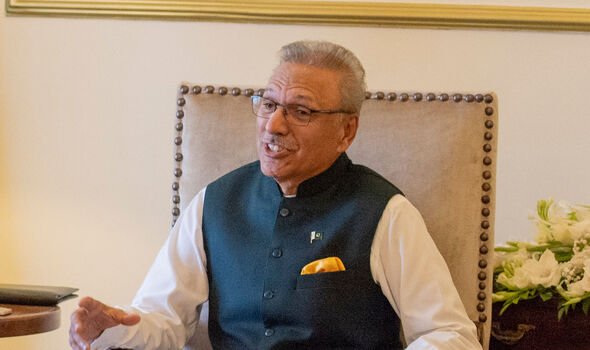 Pakistan warned India “to be mindful of the unpleasant consequences of such negligence and take effective measures to avoid the recurrence of such violations in future”.

India and Pakistan share a hostile relationship. They have fought three wars and engaged in numerous smaller armed clashes, usually over the disputed territory of Kashmir.