Purchase of 21 MiG-29 and 12 Su-30 MKI is to augment the air force’s combat squadrons, India’s Ministry of Defence said. 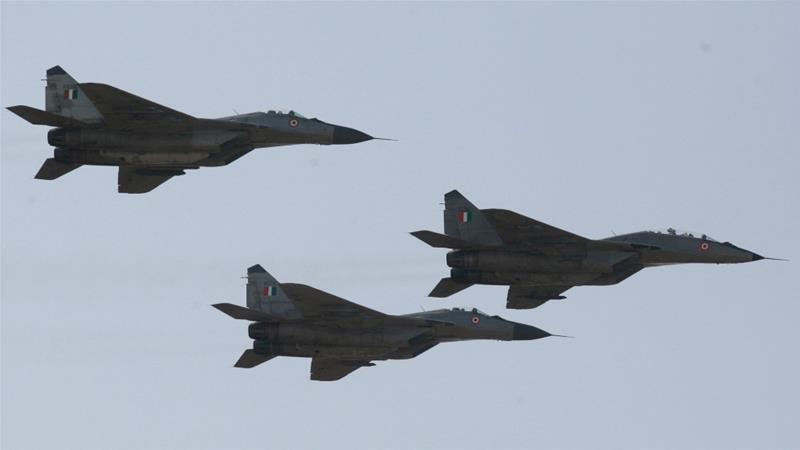 India’s Ministry of Defence on Thursday signed off on the purchase of 33 Russian fighter jets and upgrades to 59 others worth $2.4bn, amid rising tensions with nuclear-armed neighbour China.

The ministry also said it has approved local development of missile systems for all three branches of the military, and ammunition and upgraded infantry combat vehicles for the army.

The beefing up of India’s defence capabilities was taken up due to “the need to strengthen the armed forces to protect our borders and Prime Minister Narendra Modi’s call for ‘self-reliant India'”, the ministry added in a statement.

The announcement followed Modi’s phone call with Russian President Vladimir Putin, whom he “warmly congratulated” after a nationwide vote on constitutional reforms that could allow him to extend his rule until 2026. 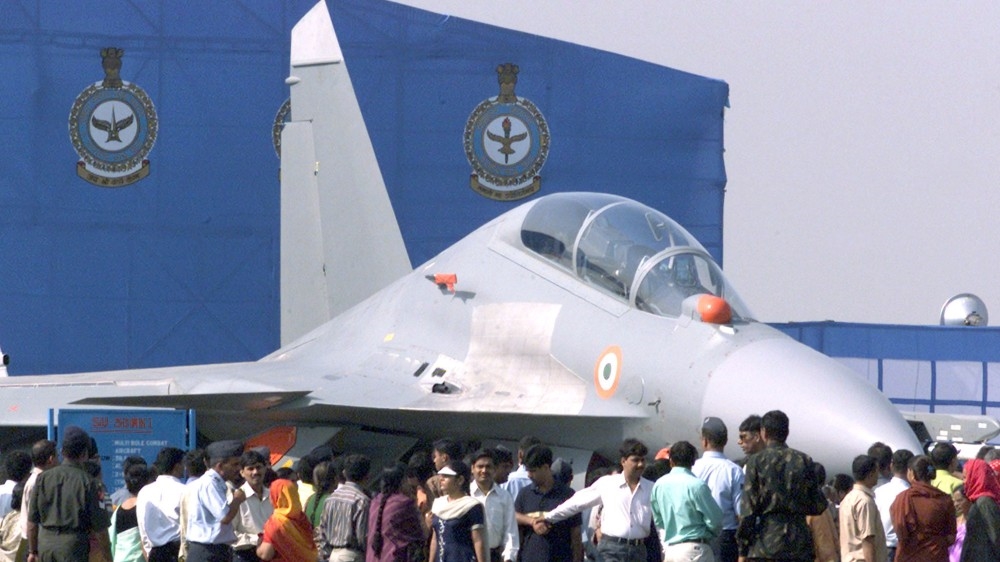 In 2018, the two nations signed an accord for the supply of S-400 Russian missile system in a deal worth $5.4bn despite the threat of US sanctions.

India is awaiting the arrival of the first batch of 36 Rafale fighter jets ordered as part of a $8.78bn deal signed with France in 2016 in “ready to fly” condition, meaning they will be made in France.

New Delhi is expecting four to six Rafale aircraft to arrive in India at the end of this month.

The South Asian nation has become the world’s biggest arms importer as it modernises its military.

Rahul Bedi, a defence analyst, said the acquisition of the Russian aircraft will boost the air force’s depleted fighter squadron numbers, which have dropped from an approved total of 42 to 28. One squadron comprises 18 aircraft.

The 12 Su-30MKIs will be built under licence by India’s state-owned Hindustan Aeronautics Ltd, Bedi told The Associated Press news agency.

Tensions with China over disputed territory led to hand-to-hand combat between soldiers on June 15 that killed 20 Indians.

Indian officials say the standoff began in early May when large contingents of Chinese soldiers entered deep inside the Indian-controlled territory at three places in Ladakh region, which was carved out of Indian-administered Kashmir last year.

Indian and Chinese military officials and diplomats have held several rounds of talks aimed at reaching a solution.

India’s ties with its western neighbour Pakistan hit a low after New Delhi changed the status of the portion of disputed Kashmir it controls in August last year.

India and Pakistan have fought two wars over control of the Himalayan region since the United Kingdom gave them independence from colonial rule in 1947.

Thousands of people have been killed since 1989 when an armed rebellion erupted against the Indian rule.

Could the China-India border dispute trigger a military conflict?