NEW DELHI/MUMBAI (Reuters) – India’s big cities will stay under tight restrictions after a nationwide lockdown ends on Sunday, while areas less hard-hit by the coronavirus will be allowed to resume some activity, according to a government letter and state-level officials. 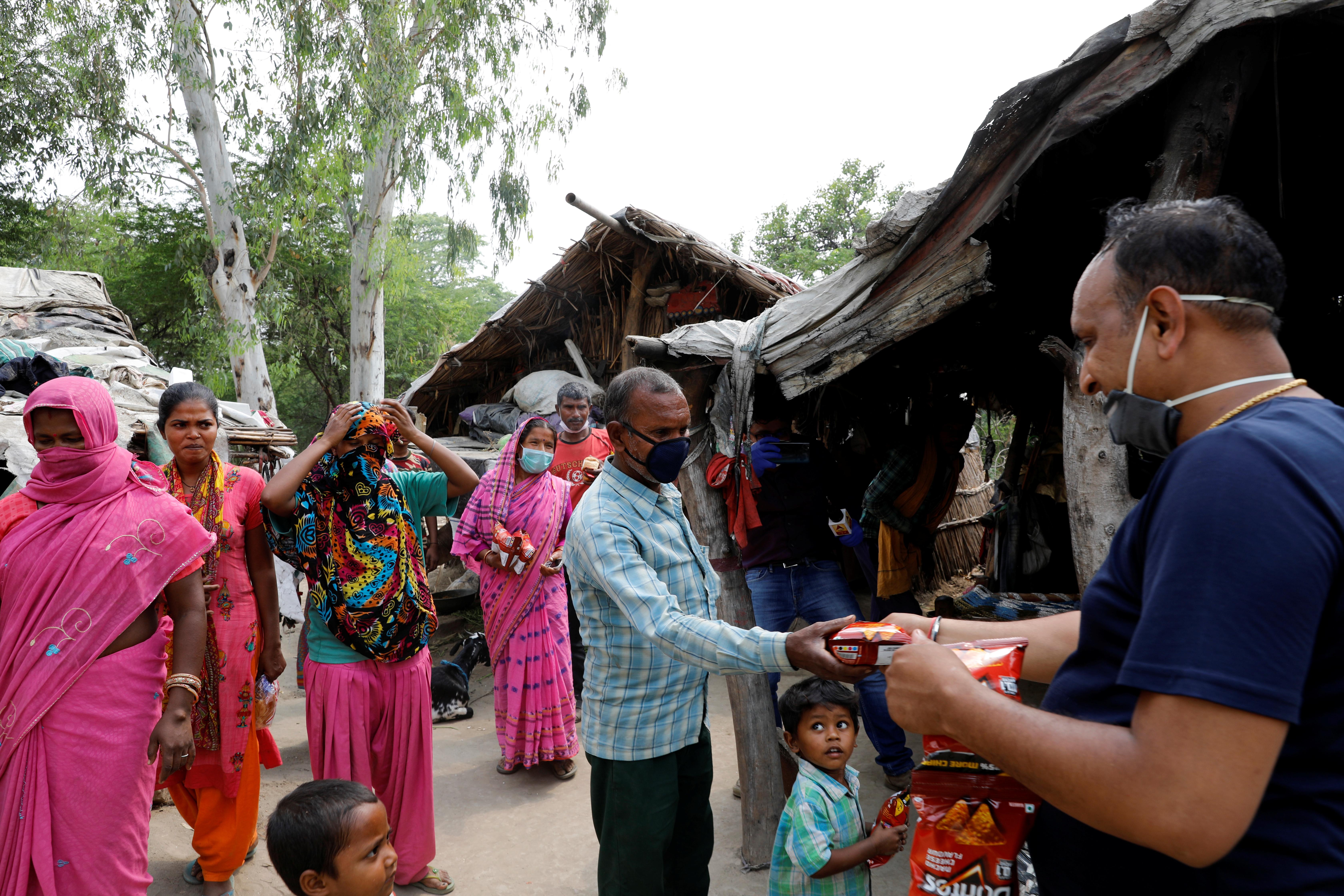 Indian authorities are trying to chart a path out of the world’s biggest lockdown, imposed by Prime Minister Narendra Modi on March 25, which they credit with preventing an exponential surge in coronavirus infections.

In the letter, sent by Health Secretary Preeti Sudan to regional officials and reviewed by Reuters, the authorities set out plans to map the country into red, orange and green zones, depending on the local severity of the outbreak.

India’s biggest and most economically-important cities, including New Delhi, Mumbai, Bengaluru, Chennai and Ahmedabad, would all be classed as red zones, infection hotspots, and kept under strict lockdown.

To qualify as a green zone, eligible for quicker lifting of restrictions, an area would have had to report no new infections for three weeks. The classifications would be “dynamic” and updated at least weekly as conditions change, Sudan wrote.

India has reported more than 35,000 cases and 1,147 confirmed deaths from the virus. The official toll is far lower than in the United States and many European countries, although the true extent of infection may be higher in a country where millions of people do not have access to sufficient healthcare.

The shutdown has pummelled India’s economy, depriving millions of day labourers of income and stranding rural migrants in cities where they can no longer afford rent or food.

The government issued an order on Friday to provide special trains for stranded migrant workers, pilgrims, tourists and students to return home.

In one of the first big efforts to help migrants return, a train departed on Friday carrying people marooned in the southern state of Telangana to the eastern state of Jharkhand, Reuters partner ANI reported.

An official in Maharashtra, home to financial hub Mumbai and India’s hardest-hit state with nearly a third of total cases, said some restrictions in green zones may be eased, but only if people comply with rules and infections do not surge.

“If case loads remain low and people co-operate, more and more restrictions would be lifted. But, if cases start rising or people create chaos, then instead of lifting, restrictions could be imposed even in these districts,” he said, speaking on condition of anonymity as the plans are not yet final.

A second official in Maharashtra said some shops would be allowed to reopen for a few hours in orange zones, but free movement and public transport would remain curtailed.

The coronavirus has hit officials in some governments in the South Asia region, including in neighbouring Pakistan, where the speaker of the National Assembly said late on Thursday that he had tested positive.