The socialite is awaiting trial on multiple charges relating to the sexual abuse of young women and girls allegedly committed alongside convicted paedophile Jeffrey Epstein. Ms Maxwell is accused of grooming underage girls for Epstein to abuse. She also reportedly used her high profile connections to introduce him to figures including Prince Andrew.

She denies all the charges.

Epstein, 66, committed suicide while awaiting trial for sex trafficking offences in 2019 – shifting the focus on to Ms Maxwell.

Last week the 59-year-old applied to a court to have portions of her interview transcripts redacted – citing privacy concerns.

In a ruling on Thursday, Judge Alison Nathan agreed to not make the interviews public. 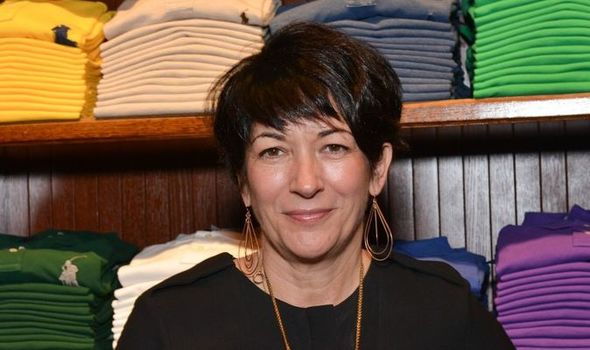 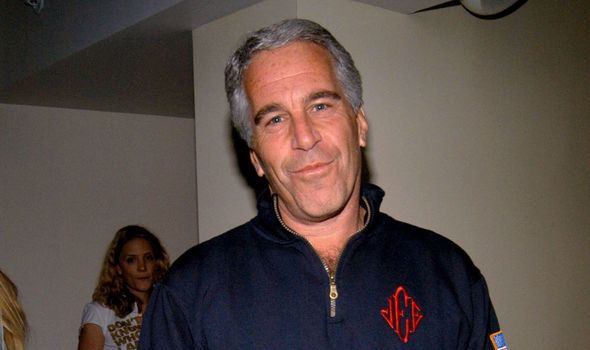 The Telegraph reported that he said: “Those portions of the transcript, which were redacted in the civil matter, concern privacy interests and their disclosure would merely serve to cater to a craving for that which is sensational and impure.”

It cannot be reported what has been redacted but in previous requests, Ms Maxwell has sought to protect details about consensual sexual relationships with other adults.

In January, Loretta Preska, the federal judge in the civil case, ruled that these details should remain private.

The news emerged shortly after Ms Maxwell’s brother Ian Maxwell spoke out to criticise the “grotesque” conditions that amount to “torture” that his sister is being held in while awaiting trial this year on child sex charges in Brooklyn, New York. 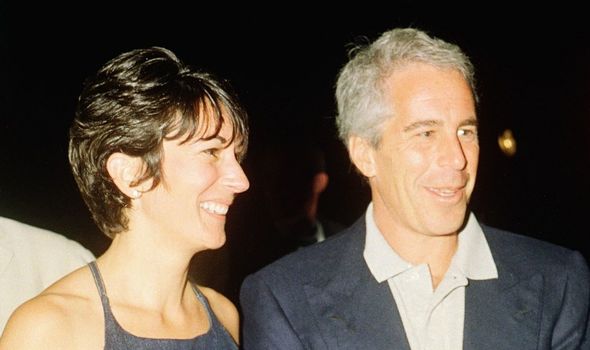 The 64-year-old said his sister is being given inedible food and dirty water and has lost 20lb and some hair.

Mr Maxwell said his sister had now been held “in effective isolation” for nearly 250 days.

He said her cell had only a concrete bed and a toilet.

“Ghislaine has been in prison now for nearly 250 days and counting. 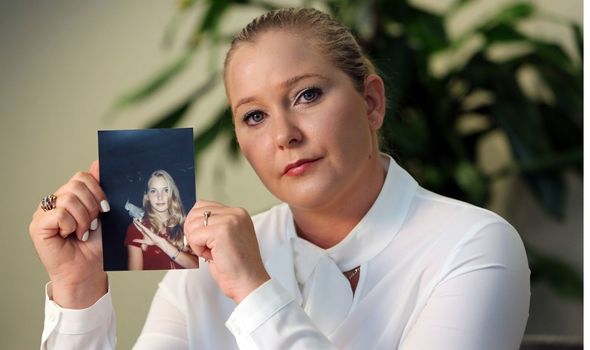 “She is in effective isolation in a cell that measures 6ft by 9ft and which includes a concrete bed and a toilet,” Mr Maxwell said.

“There is no natural light. She is under 24-hour, round-the-clock surveillance with 10 cameras including one that moves and tracks her movements. That is her existence.

“The water that is provided through the prison is brown and the food that she’s given is very highly microwaved and basically inedible.

“She is resolute, she’s strong in her spirit and undaunted, but obviously this is very, very wearing physically. 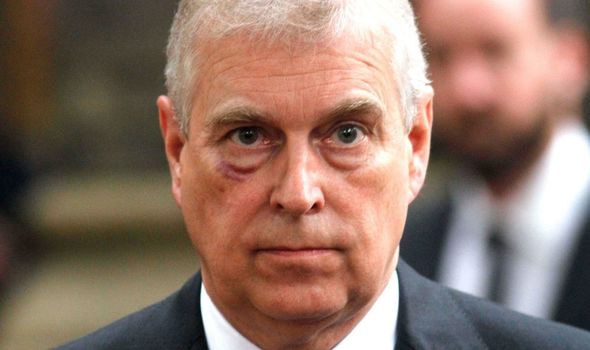 “She’s a 59-year-old woman and we understand that she’s losing her hair, and she’s also having trouble with her eyesight and her ability to concentrate because this is a tremendous pressure to be under.”

He said she had not been able to prepare adequately for her trial because of the detention conditions.

Despite all the pressures, she has been forced to read lengthy court documents on a monitor that has no internet or editing facilities, he claimed.

She is not even given a desk or chair and all the notes she passes on to her lawyers must be handwritten, he said.

Mr Maxwell also said that the identities of his sister’s three accusers had not been revealed within only four months before the start of the trial.

He called on their identities to be divulged to the defence so they could properly prepare for the trial.

“Three accusers who are the subject of the trial have not had their identities revealed four months before the trial,” said Mr Maxwell.

“The prosecution have not revealed the identities of the three women nor the alleged events, nor times nor dates.

“How is this possible? Justice cuts both ways. There’s justice for victims of abuse but justice also for those accused of that.”

Ms Maxwell, the daughter of media mogul Robert Maxwell, was in a relationship with financier Epstein in the 1990s.

She allegedly introduced Epstein to wealthy and powerful figures including Bill Clinton and Prince Andrew of the British Royal Family.

They remained friends after their relationship ended and she has been accused of child sex abuse and grooming, facilitating her ex-boyfriend, billionaire Epstein.

Four of the charges against Ms Maxwell relate to the years between 1994 and 1997, when prosecutors say she helped Epstein groom girls as young as 14.

The other two charges are allegations of perjury in 2016.

She faces up to 35 years in prison if convicted.