Fresh spike in infections reported in several provinces following the lifting of restrictions in April. 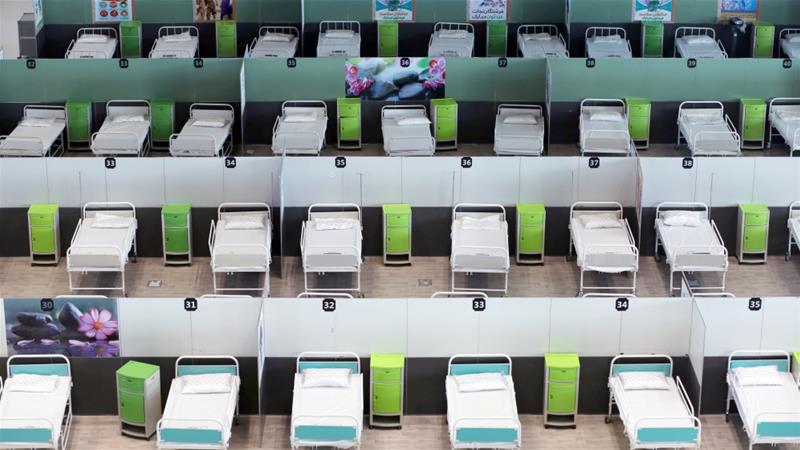 Iran has warned of a possible coronavirus cluster hitting another province as it announced 71 new deaths and more than 1,800 infections nationwide.

“We are in situation similar to previous days [in most provinces] save for Khuzestan, which is still in a critical condition, and it seems that North Khorasan may be critical as well,” health ministry spokesman Kianoush Jahanpour said on Thursday.

“If this trend continues, North Khorasan will require more serious measures too,” he added in televised remarks.

North Khorasan province lies in northeastern Iran on the border with Turkmenistan. Khuzestan province in the southwest borders Iraq.

The ministry had on Monday signalled a setback in its efforts to contain the virus in Khuzestan where authorities shut state bodies, banks and non-essential businesses again in about a third of its counties.

Authorities in the southeastern province of Sistan and Baluchestan, which borders Pakistan and Afghanistan, have also warned of a fresh spike in infections.

Ghasem Miri, the deputy head of provincial capital Zahedan’s medical university, said an increase in coronavirus infections was not seen since late February.

The total number of people infected in the province hit 909, of whom 821 had recovered and 59 died, Miri told the ILNA news agency on Tuesday.

Miri said the jump was due to the failure of people to observe “social distancing and health protocols”.

Iran has deemed more than 150 counties across the country as low-risk from the virus and has allowed them to reopen mosques.

Since April 11, it has allowed a phased reopening of its economy and lifted restrictions on intercity travel.

Iran’s deputy health minister also announced on Thursday that athletes in 29 sports – including track and field, tennis and weightlifting – could resume training.

Iraj Harirchi also told the ISNA news agency that a decision about Iran’s top-flight football league would be made on Saturday.

According to health ministry spokesman Jahanpour, the latest deaths brought the official toll to 6,854.

Of those hospitalised, 90,539 had recovered, while 2,758 were in critical condition.

Iran has struggled to contain its outbreak of the coronavirus since announcing its first cases in the Shia holy city of Qom on February 19.

Experts inside and outside the country have voiced scepticism about the official figures, saying the real toll could be much higher. 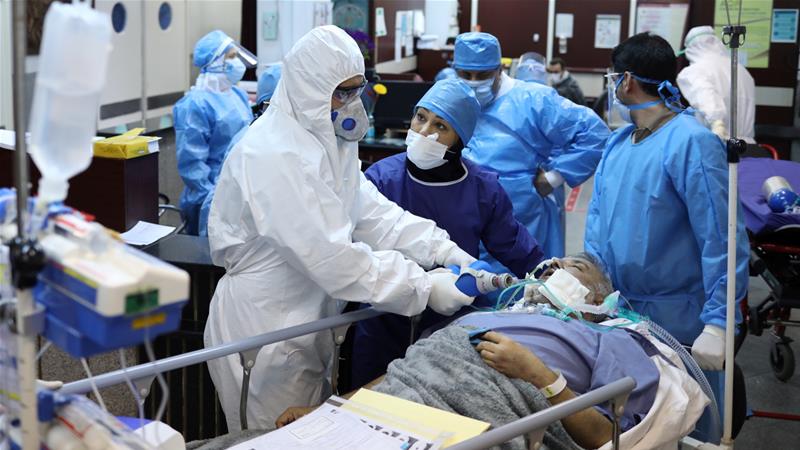 Why has the coronavirus hit Iran so hard?