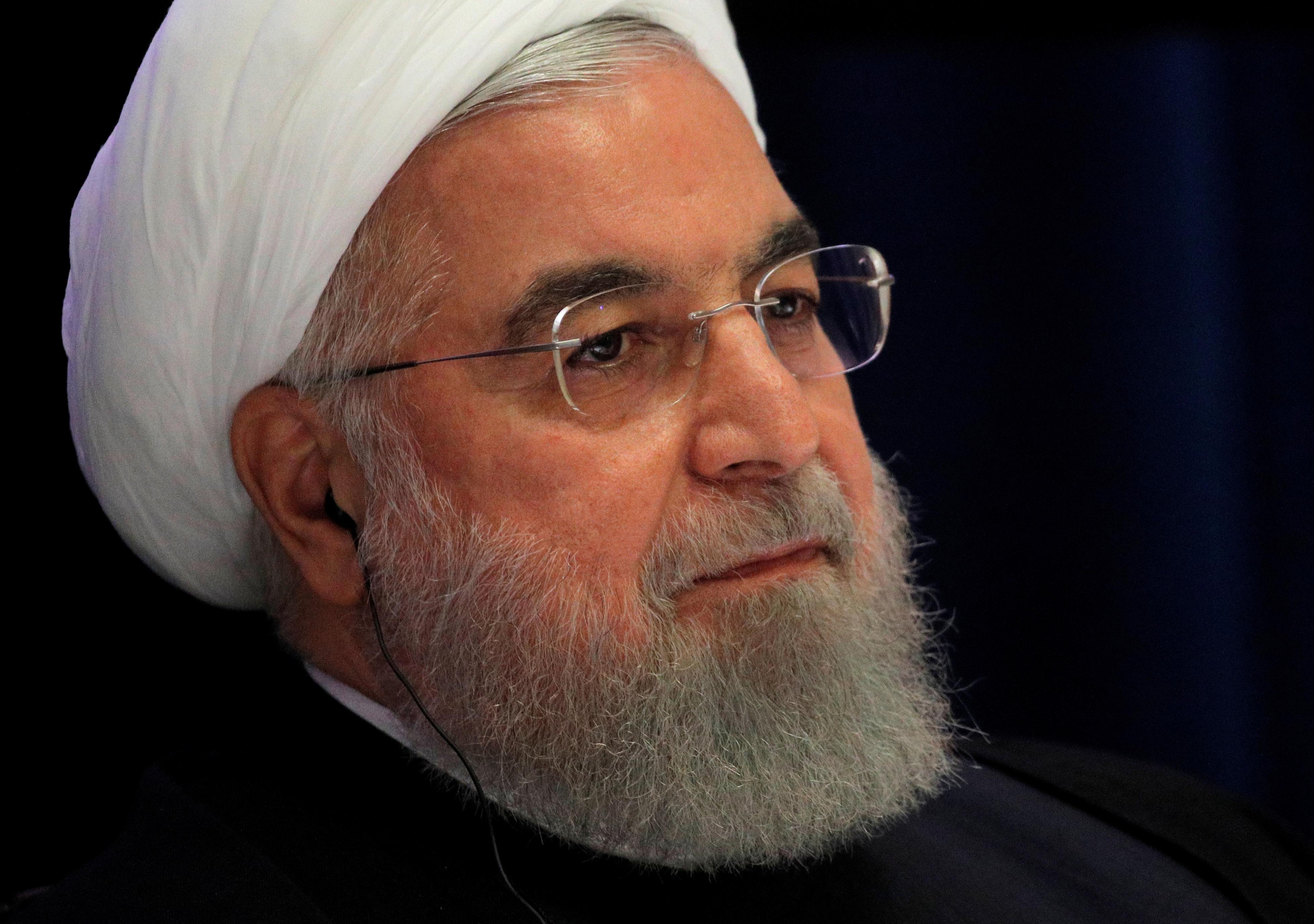 DUBAI (Reuters) – Iranian President Hassan Rouhani said on Saturday that Tehran was closely following U.S. activities, but would never initiate a conflict in the region.

Rouhani’s comments, which come at a time of rising tension between Washington and Tehran, were made during a telephone call to Qatar’s Emir Sheikh Tamim bin Hamad al-Thani, Iranian state media reported.

“The Islamic Republic of Iran follows America’s activities and movements closely, but it will never be the one that starts conflict and tension in the region,” Rouhani was quoted as saying during the call, held due to the start of the Muslim holy month of Ramadan.

U.S. President Donald Trump said on Wednesday he had instructed the U.S. Navy to fire on any Iranian ships that harass it at sea.

Tehran blamed its long-time adversary for the incident.