Al-Hashemi was attacked by unknown gunmen near his home in the Iraqi capital, Baghdad. 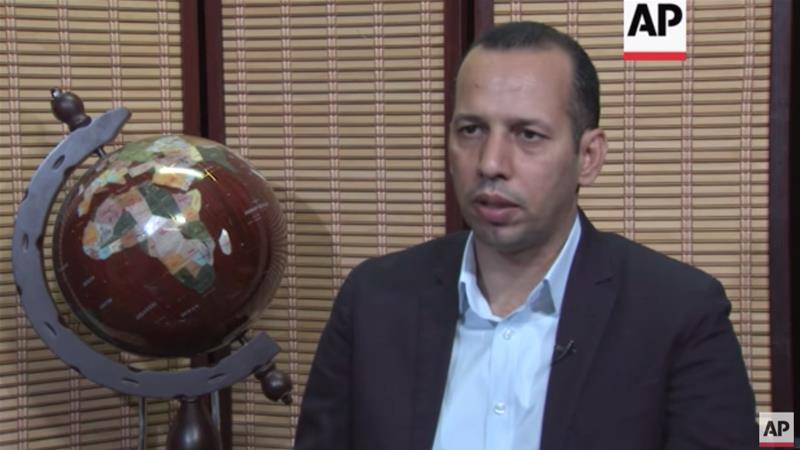 A leading Iraqi expert on ISIL (ISIS) and other armed groups was shot dead in Baghdad on Monday after receiving threats from Iran-backed militias, security and interior officials said.

Hisham al-Hashemi, 47, was shot near his home in the Zeyouneh area of Baghdad and pronounced dead at a hospital, the officials said, speaking on condition of anonymity in line with regulations.

“Yes, he passed away and his body is now in the hospital freezer,” said Saad Maan, head of the interior ministry’s media relations department.

A medical source at the hospital confirmed to AFP news agency that Hashemi had suffered “a hail of bullet wounds in several body parts”.


There was no immediate claim of responsibility for the killing.

Weeks before his death, al-Hashemi had told confidantes he feared Iran-backed militia groups were targeting him. He was known to be critical of militia activity.

His death comes as the government grapples with a spate of rocket attacks targeting United States interests in the country believed to be orchestrated by Iran-backed militia groups. A raid last week detained 14 members of the powerful Kataib Hezbollah group. All but one were released.

Al-Hashemi was a strong supporter of the popular protests that swept across Baghdad and Iraq’s Shia-majority south in October – protests that had slammed the government as corrupt, inefficient and beholden to neighbouring Iran.

More than 500 people lost their lives in protest-related violence, including several prominent activists who were shot in Baghdad, Basra in the south and other cities.

But high-profile political killings have otherwise been rare in recent years.

“Cowards killed my friend and one of the brightest researchers in Iraq, Hisham al-Hashemi. I am shocked,” wrote Harith Hasan, who was an academic researcher before becoming an adviser to Iraq’s current premier.