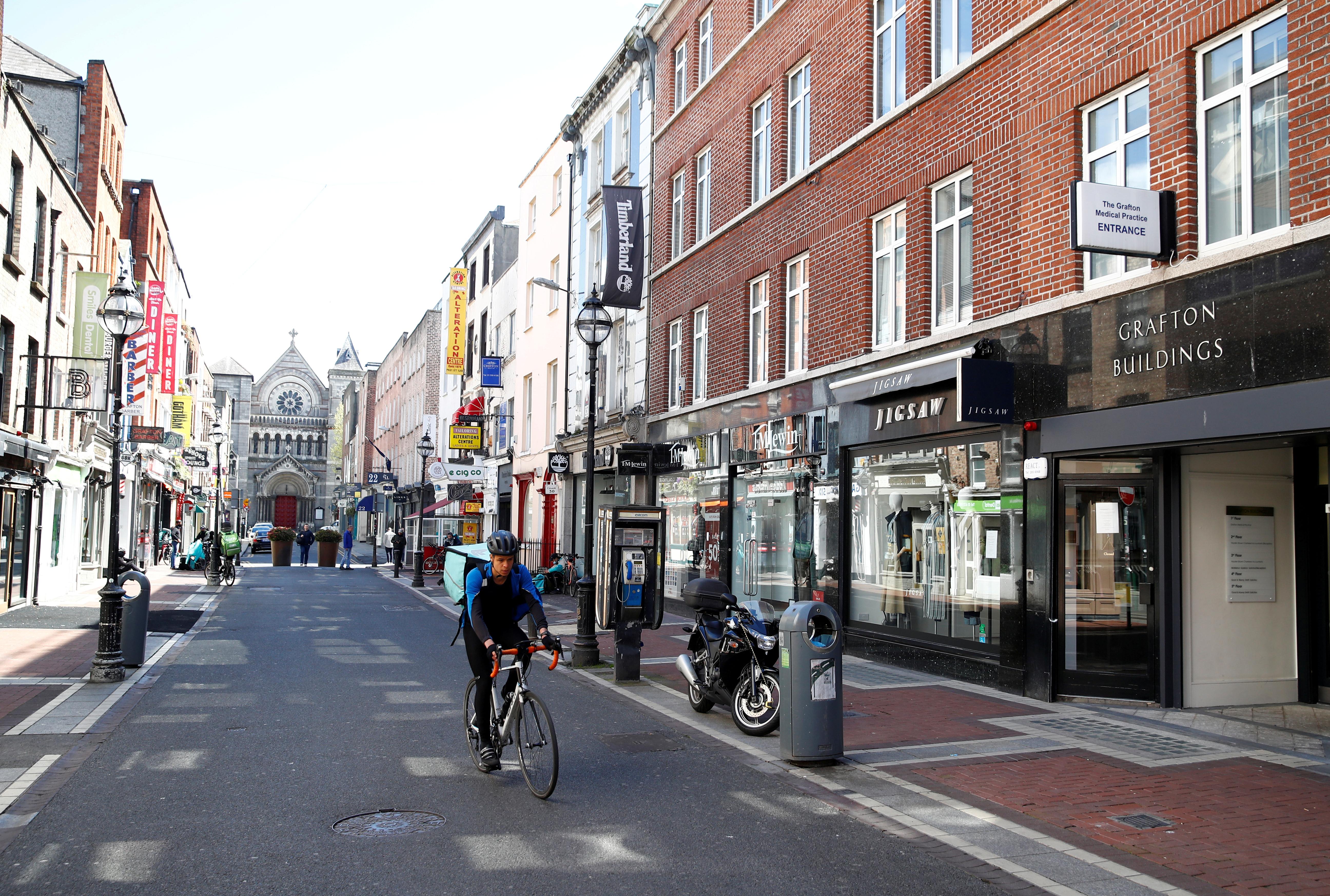 DUBLIN (Reuters) – Ireland’s Fianna Fail, Fine Gael and Green parties are on the cusp of forming a new coalition government after more than four months of deadlock, a member of one of the negotiating teams said on Sunday.

“The three negotiating teams agreed most of a programme for government this morning. A small number of issues have been left to the party leaders to decide later today. A lot of good stuff in there,” Green Party lawmaker Ossian Smyth said on Twitter at 0334 GMT following 19 hours of talks.

Ireland has been in political deadlock since an inconclusive Feb. 8 election pushed centre-right Fine Gael and Fianna Fail together for the first time. The once dominant parties have swapped power throughout the nation’s history since emerging from opposing sides of Ireland’s 1920s civil war.

They need the Greens to command a majority in the fractured parliament that cannot pass any new laws, including those needed to uphold a 6.5 billion euro package of support measures for coronavirus-hit businesses, until a new administration if formed.

Any agreement would have to be ratified by grassroot members from each party, with the smaller Greens requiring two-thirds support, a higher bar than the larger parties and which could yet scupper the deal.