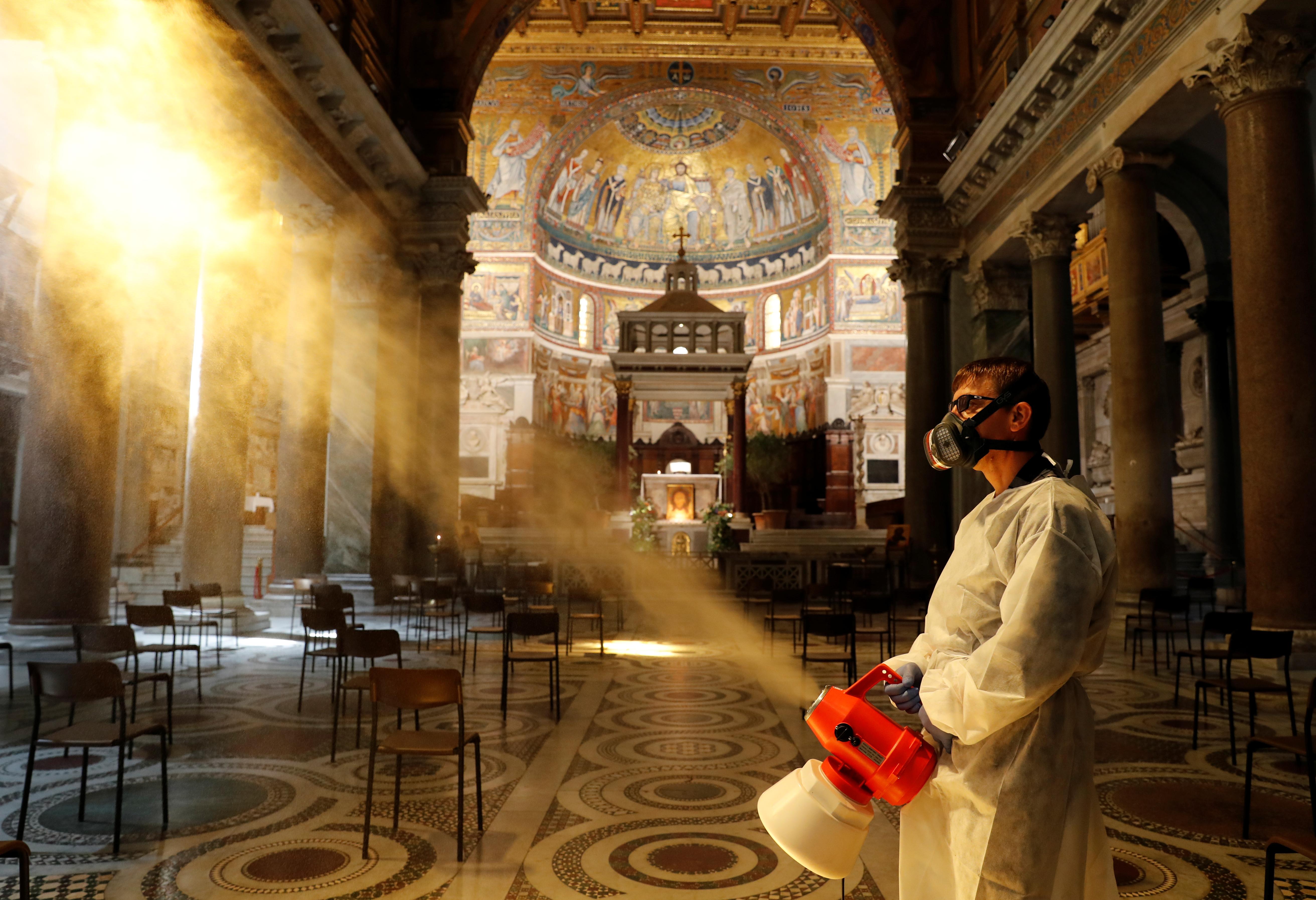 ROME (Reuters) – Deaths from the COVID-19 epidemic in Italy rose by 179 on Monday, against 165 the day before, the Civil Protection Agency said, as the daily tally of new cases fell to 744 from 802 on Sunday.

It was the lowest number of new cases announced on any given day since March 4.

The total death toll since the outbreak came to light on Feb. 21 now stands at 30,739 the agency said, the third highest in the world after those of the United States and Britain.

The total number of confirmed cases amounted to 219,814, the fifth highest global tally behind those of the United States, Spain, Britain and Russia.

People registered as currently carrying the illness fell to 82,488 from 83,324 the day before.

There were 999 people in intensive care on Monday, edging down from 1,027 on Sunday, maintaining a long-running decline. Of those originally infected, 106,587 were declared recovered against 105,186 a day earlier.

The agency said 1.702 million people had been tested for the virus against 1.676 million on Sunday, out of a population of around 60 million.