The 59-year-old recently teamed up with the Daily Express as part of its Green Britain campaign, which aims to create a better environment for the planet. Mr Vince is renowned across the world for his incredible ambitions in ridding the world of carbon emissions, and has become a key figure in the climate change fight. When announcing he was joining the campaign, Mr Vince said creating a Green Britain is “not a pipe dream”, adding in February: “Everything we need to build it we already have, the technology is here and it’s cheaper to change to the new way of doing things than stick to the old way.

“The changes we need to make are actually already underway…”

As well as championing causes such as Green Britain, Mr Vince also helped fund the Netflix documentary Seaspiracy, which reviews the impact commercial fishing is having on the environment.

It is directed by filmmaker Ali Tabrizi, and it details what future our planet’s oceans have if some commercial fishing practices are continued.

The documentary also claims that humanity could face “empty oceans” by 2048 if the level of fishing continues at the current rate. 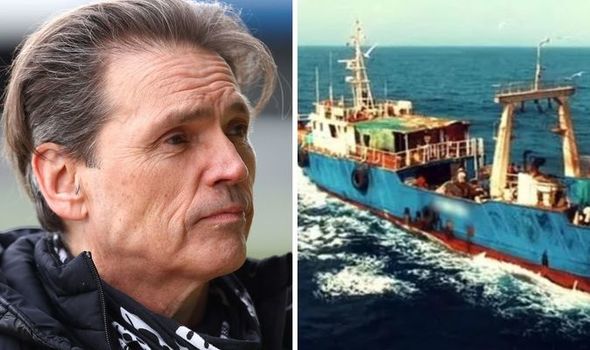 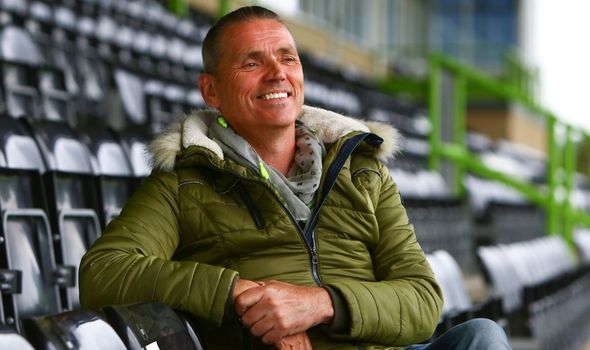 The show directed some of its anger towards the European Commission, including Karmenu Vella – the commissioner for Maritime Affairs and Fisheries.

Mr Tabrizi claimed that the EU was “taking extreme measures” on banning single-use plastics, but was not doing enough with fishing which “causes far more destruction”.

Mr Vella then argued that the “idea is not to stop fishing, the idea is to do more sustainable fishing”. 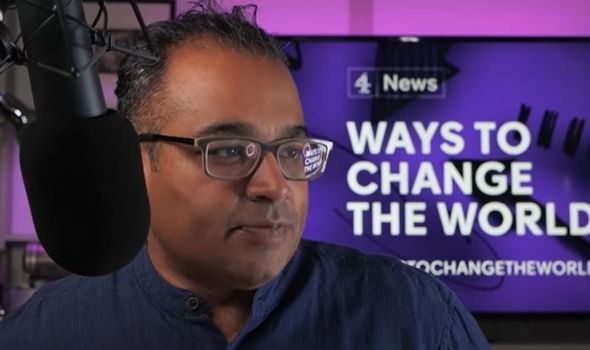 Reflecting on the film and his role within it, Mr Vince spoke about the documentary with Krishnan Guru-Murthy.

Speaking on the Channel 4 podcast ‎Ways to Change the World, Mr Vince said: “It’s having a massive impact, and I can understand why because the content of that film is shocking.

“You know it’s stuff that some people know about, but it’s that most people have no idea about and I think it’s going to make a lot of people change their diet.

“So Kip [Andersen – the film’s producer] came to see me about four years ago, he’d made Cowspiracy, which was a film along similar lines really about intensive animal agriculture on land and he wanted to make a sea version. 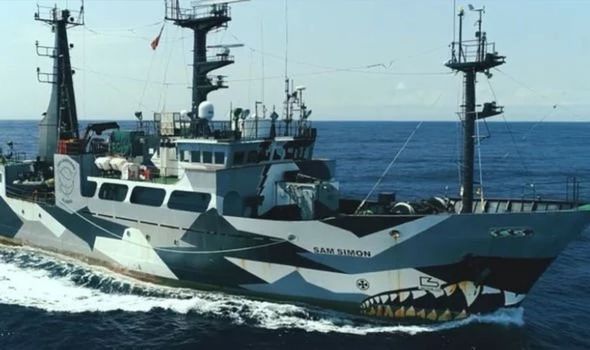 “I had been friends and working with Sea Shepherd for a long time at that point, and was very concerned about what was happening in the oceans and stuff, and I really wanted to see the film mad.

“So my role was really to put up some money to help get the film made but that was it.”

Express.co.uk has recently launched its Green Britain campaign to help save the UK’s environment.

We are calling on Prime Minister Boris Johnson to show world leadership on the issue in the run-up to the G7 summit in Cornwall in June and the crunch Cop 26 climate change summit in Glasgow in November.

Along with Mr Vince we have called on the Government to scrap VAT on green products and to make more space for nature.