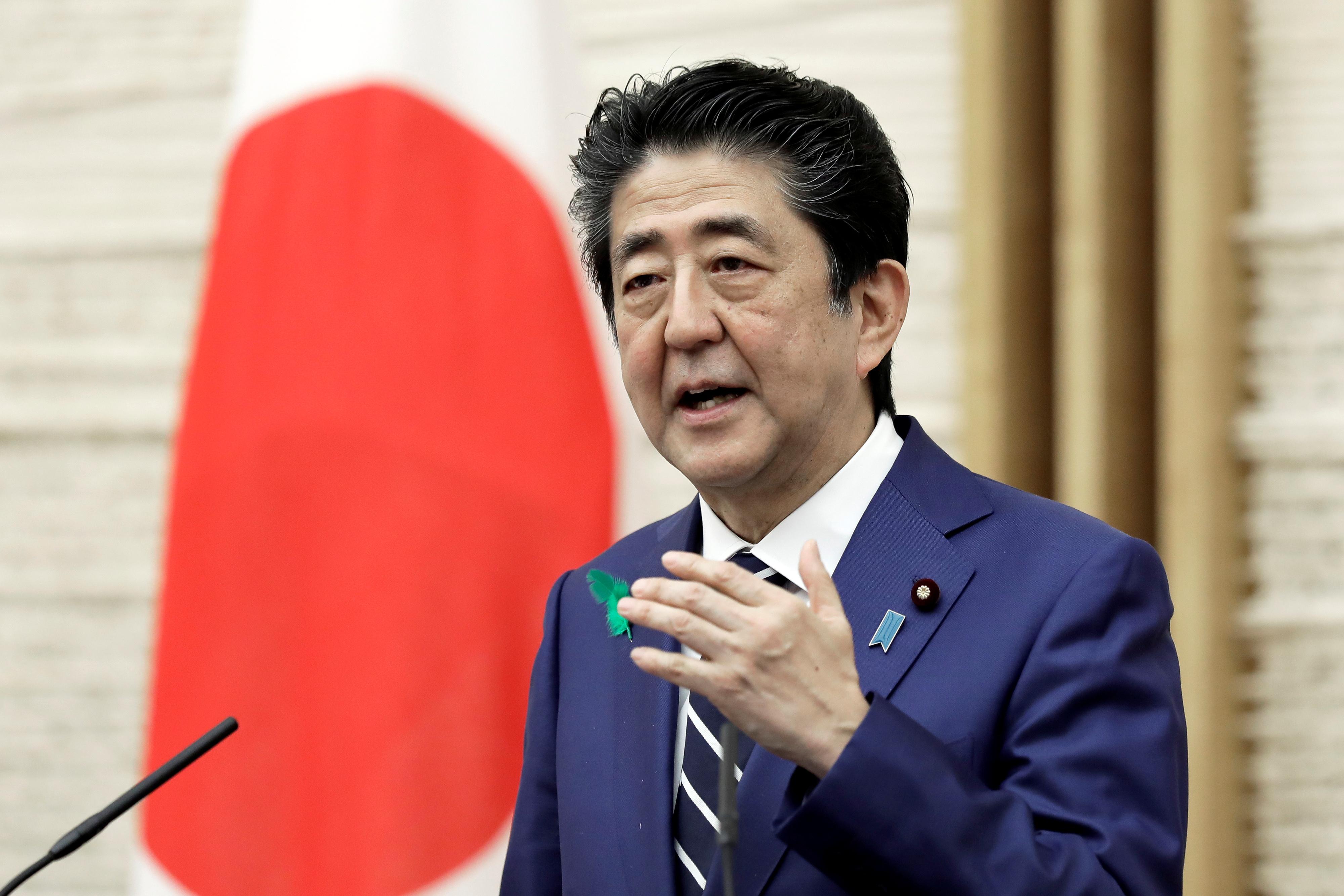 TOKYO (Reuters) – Japanese Prime Minister Shinzo Abe expressed support on Friday for the role of the World Health Organization in the campaign against the new coronavirus, in contrast with U.S. President Donald Trump who has vowed to cut U.S. funding to the agency.

Abe told a news conference he had told fellow Group of Seven leaders on Thursday that “the international community, centring on the WHO, must cooperate to fight this infectious disease, which is having a global impact” and Japan would “firmly” support it.

“There’s only the WHO that can serve as an international institution” to address the pandemic, he said.

Trump said this week he would halt U.S. funding to the Geneva-based WHO over its handling of the coronavirus pandemic.

He has sought to blame it for mismanaging the crisis and not doing more to press China for transparency when the virus first took hold.

The U.S. leader’s attack in the midst of the pandemic brought condemnation from some in the G7 and support from his Republican allies at home.

Abe did not criticise Trump, with whom he has a warm relationship but the Japanese leader backed G7 calls to consider reforms to the WHO.

“There are various views on the WHO, such as it may not be politically neutral,” Abe said, but he rejected the idea of Japan reducing its funding.

“We must firmly back the WHO for now.”