Hyon Song-Wol is a North Korean singer and politician, and was said to be Kim Jong-un’s girlfriend before reports suggested she had been executed in 2013 for making a sex tape. According to some reports, the singer and Kim were together as teenagers before the leader’s father – Kim Jong-il – ordered that they were separated. Then in August 2013, Chosun Ilbo, a South Korean newspaper with close links to Seoul’s intelligence services, reported that Hyon and eleven other well-known performers had been caught making a sex tape and executed by a firing squad.

But in May 2014, Hyon appeared on television, praising the regime of Kim and promising to “stoke up the flame for art and creative work”.

While Hyon was not killed, Kim Jong-un has history when it comes to brutality against those closest to him.

In 2013, the country’s news agency confirmed that Kim had removed his own uncle from meetings and accused him of forming factions against the state, corruption and “depraved” acts such as womanising and drug abuse.

He then had his uncle executed as he was accused of plotting against Kim’s regime. 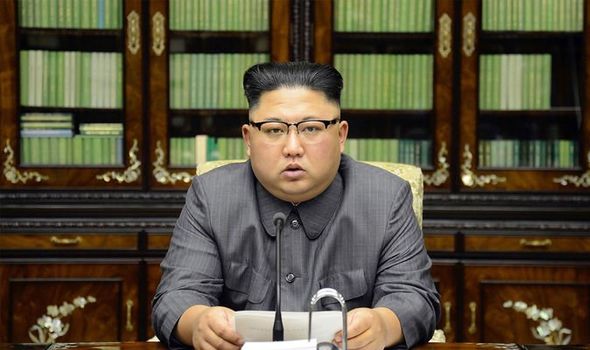 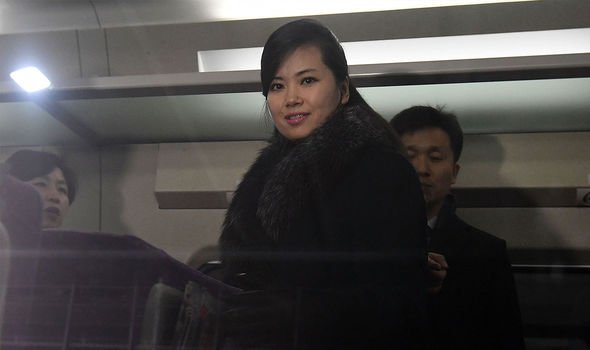 Kim’s half brother was also killed in 2017 in what was allegedly a state-backed assassination.

Kim Jong-nam was the heir apparent for the leadership in the country until he fell out of favour in 2001.

This occurred after he embarrassed the regime with a failed attempt to visit Tokyo Disneyland with a false passport, although Kim Jong-nam himself said his loss of favour had been due to advocating reform.

After leaving North Korea in 2003, Kim Jong-nam became a critic of his family’s dynasty. 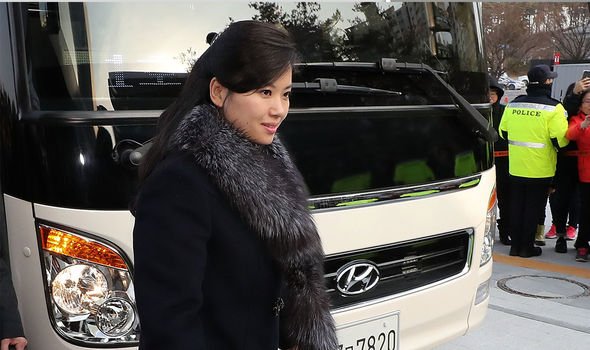 He added that his half brother would be “just a nominal figure” and that “the members of the power elite will be the ones in actual power”.

In recent months, Kim has been the subject of speculation when he disappeared twice.

After disappearing from public view for three weeks in April, doubts around his health persisted. 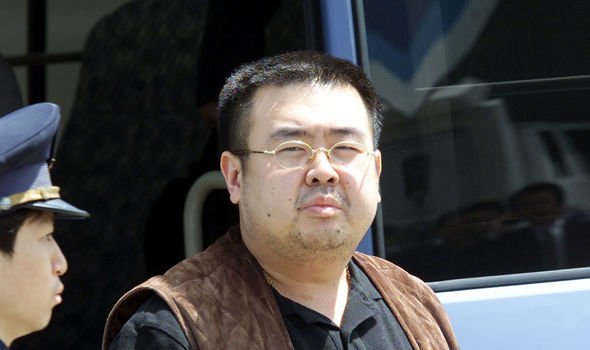 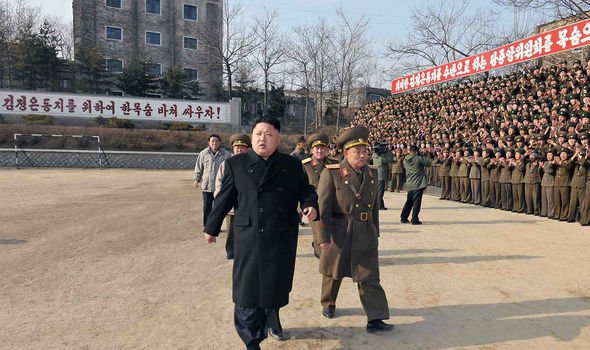 Some reports suggested the North Korean dictator could have died, but South Korean and US officials claimed he was alive and well.

Then, at the start of May, Kim was reported as making his first public appearance in 21 days.

The country’s state controlled news agency said Kim cut a ribbon at a ceremony, and those attending “burst into thunderous cheers of ‘hurrah!’ for the Supreme Leader who is commanding the all-people general march for accomplishing the great cause of prosperity”.

After withdrawing from public view once more, Kim reappeared again, although questions around his health remain.