The film ‘The Great Mother of Songun Korea’ reveals an emotional side to dictator Kim Jong-un, who has held absolute and brutal control over North Korea since 2011.  It is believed the film, produced in North Korea some years ago, was created for the anniversary of the Day of Songun, which celebrates the start of Kim Jong-un’s leadership.

The film features a scene where Ko joins Kim Jong-un on a visit to her hometown of Osandok.

It appears to portray Ri Sol Ju as the “New Mother of Korea” during the Kim Jong-un era – hinting at her growing influence.

But the focus on his mother also intrigued observers, after years of secrecy. 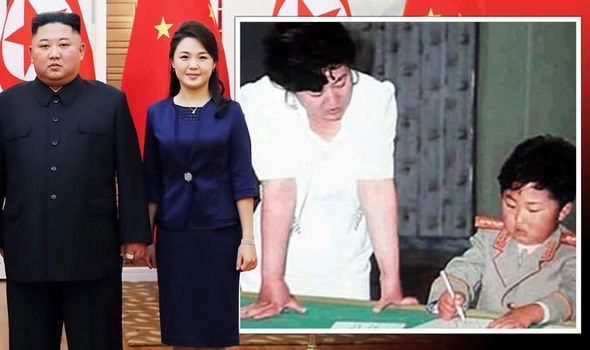 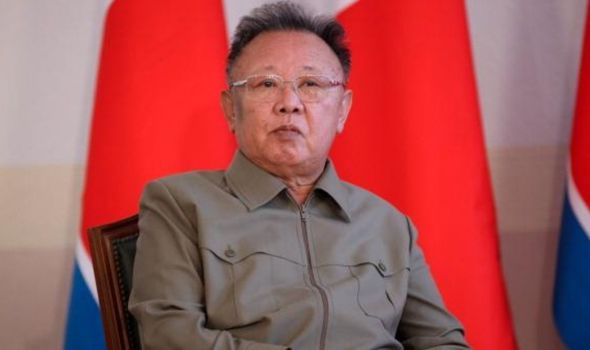 North Korean authorities do not mention her, due to there nationality being Japanese-Korean.

A source told Daily NK: “North Korean authorities designated any mention of Ko Young Hee’s real name or her history as a top secret from 2012.”

The film focuses on Ko’s descriptions of Kim Jong Il. 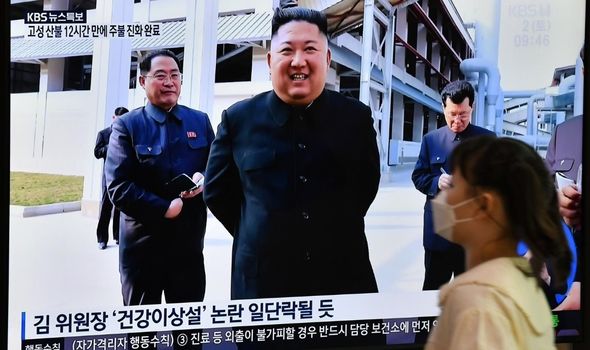 Ko revealed in the film Kim “looked very flustered” after “losing the Great Suryongnim [Kim Il Sung]” and that he had “trouble sleeping”.

The documentary has resurfaced following rumours Kim Jong-Un is dead and his sister will take over his kingdom.

Speculation of the current North Korean leader’s death began after he had not been seen in public for weeks.

When his father died, it was months before his death was public knowledge.

Kim is known to be unhealthy and is overweight, smokes, drinks alcohol and has a rich diet.