It comes as the secretive Communist state has declared a “shining victory” in its battle with the virus. Speaking at a meeting of health workers and Scientists in the capital Pyongyang, Kim called for preventive measures against the virus to be eased and described the official death toll of 74 as “unprecedented miracle in the history of the world health community” state media reported on Thursday.

The Workers Party leader said “the victory gained by our people is a historic event that once again showed the world the greatness of our state, the indomitable tenacity of our people and the beautiful national customs we are proud of.”

However, his sister Kim Yo-Jong blamed the outbreak in North Korea on propaganda leaflets flown over the border from South Korea.

She warned of “deadly” retaliation if Seoul failed to prevent more leaflets being sent in the future.

She also implied that her brother had contracted coronavirus himself saying that he had been one of tens of millions of North Koreans who had a “fever”. 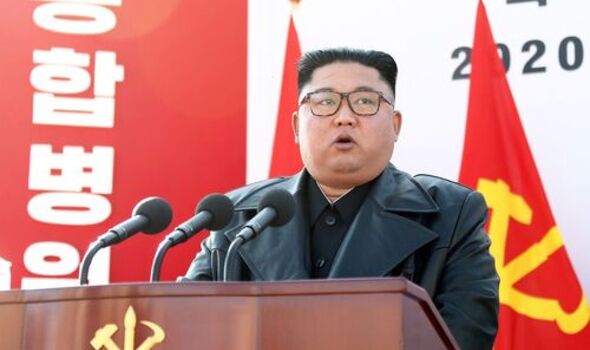 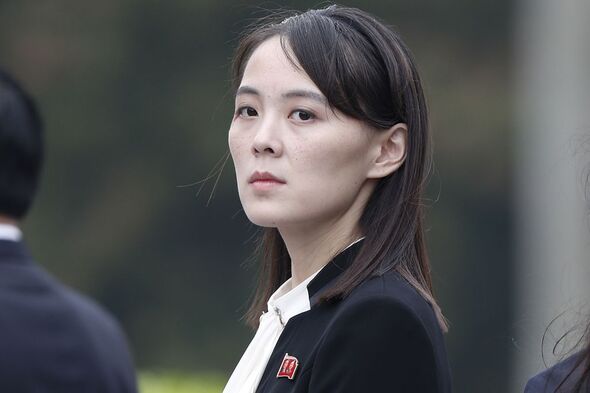 She said: “Even though he was seriously ill with a high fever, he could not lie down for a moment thinking about the people he had to take care of until the end in the face of the anti-epidemic war.”

North Korea has a poor healthcare system which was poorly prepared to deal with a major outbreak.

As a result from the start of the pandemic the DPRK as it is formally known closed its borders almost completely as well as strictly enforcing mask wearing and other non pharmaceutical interventions in public.

According to Pyongyang, this approach similar to the Zero Covid strategy used in China and New Zealand was highly effective. 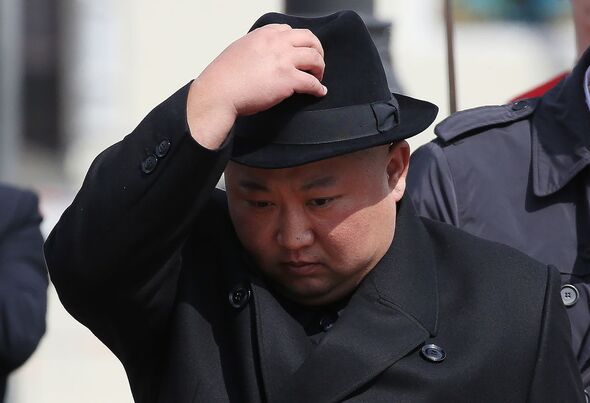 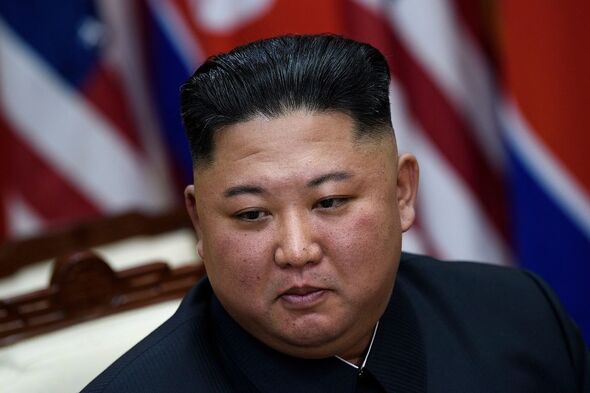 DPRK officials claim they had no Covid cases at all in the first two years of the pandemic.

However, since May the reclusive state has reported 4.8 million cases of “fever” among its population of 26 million.

Only a small number of these have been identified as Covid potentially to avoid panic and also possibly due to a lack of testing kits.

Experts are sceptical about Pyongyang’s claims of a low death toll and that there have been no new cases since July 29. 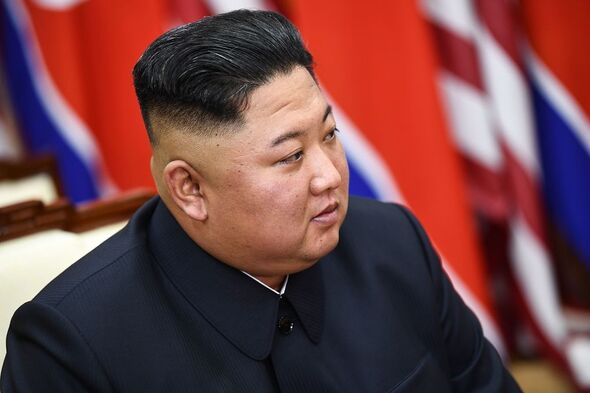 Not only does the DPRK have poorly equipped hospitals with few intensive care units but it has no Covid vaccines or antiviral drugs.

The World Health Organisation (WHO) said last month it believed the situation was getting worse rather than better in an absence of independent data.

Leif-Eric Easley, a professor at Ewha University in Seoul argued that there might be a political rather than medical basis for Pyongyang’s claims of victory over the virus.

He said: “For Kim Jong-un to declare victory against Covid means that he wants to move on to other priorities, such as boosting the economy or conducting a nuclear test.

“Kim Yo-jong’s bellicose rhetoric is concerning because not only will she try to blame any Covid resurgence on South Korea, she is also looking to justify North Korea’s next military provocation.”