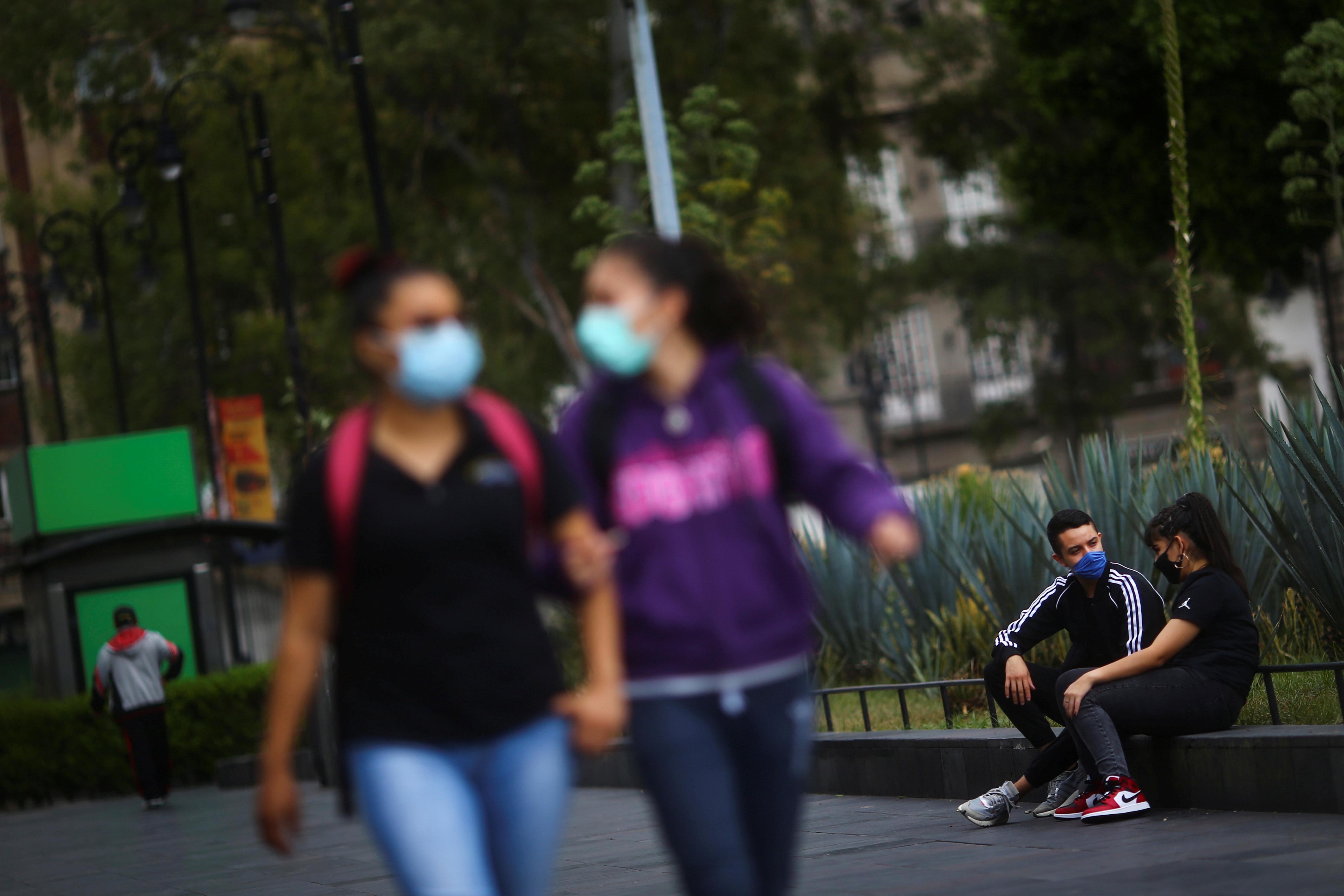 Brazil, with the largest economy in the region, remains Latin America’s most affected country as total fatalities are just shy of 40,000, the world’s third highest death toll after the United States and Britain.

In the region’s second biggest country Mexico, a new daily record of 4,883 confirmed cases was reported by the health ministry, along with 708 additional fatalities.

The World Health Organization has determined that Latin America is the new hotspot for the pandemic, which began around the beginning of the year in China and quickly spread to Europe and beyond.

Governments across the globe acknowledge that the real number of infected people is significantly higher than the official counts.

Latin American fatalities attributed to the highly-contagious Covid-19 respiratory illness caused by the virus stand at 70,972, while total infections are at 1.45 million.

The outbreak has also spread rapidly in Peru, Chile and Columbia.