BEIRUT (Reuters) – Fifteen years after the assassination of Lebanon’s former prime minister Rafik al-Hariri, Hezbollah has risen to become the overarching power in a country that is now collapsing under its feet amid a series of devastating crises. 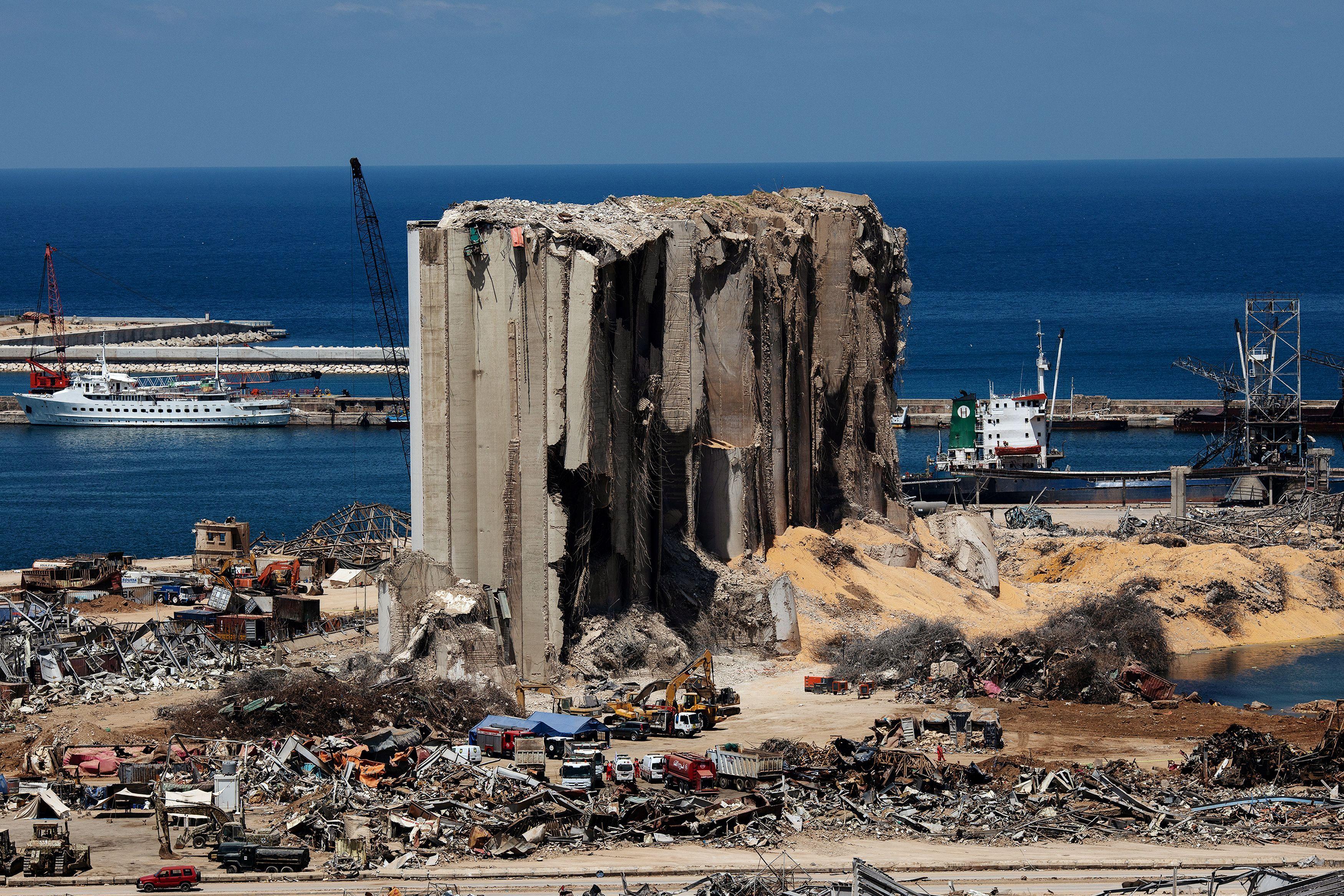 A U.N.-backed tribunal on Tuesday convicted a member of the Iranian-backed group of conspiring to kill Hariri in a 2005 bombing and acquitted three others.

The verdict came at a time when Lebanon’s economy has collapsed. Institutions from the security services to the presidency, occupied by a Hezbollah ally, have been found wanting, and people are struggling with the aftermath of the massive explosion that shredded central Beirut this month.

Added to this, there is no functioning government and there is a spike in the COVID-19 pandemic.

Hezbollah leader Sayyed Hassan Nasrallah has denied that the group has ever controlled Lebanese governments or that it has a majority that would allow it to act on its own.

But Lebanon is slipping from Hezbollah’s hands, said a political source familiar with the thinking among the group’s Christian allies.

“By getting the majority (in parliamentary elections) and a president on their side, they thought they controlled the country, but what happened now with Hezbollah and its allies is that they got power but they lost the country and the people.”

Hezbollah has faced growing criticism for its perceived failure to deliver on promised reforms since winning a parliamentary majority with its allies in 2018.

The government – nominated by Hezbollah and its allies after the previous administration led by Saad al-Hariri, son of the slain PM, was toppled by a civic uprising last October – resigned over the Aug. 4 blast.

It had tried to negotiate a rescue package with the International Monetary Fund, but was blocked by the very powerbrokers who appointed it.

“There are so many problems internally apart from the port explosion,” says Magnus Ranstorp, a Hezbollah expert. “The country is breaking under their feet.”

Fawaz Gerges, Middle East expert at the London School of Economics, adds: “This is one of the most fundamental challenges facing Lebanon since its independence from (France) in 1943 as you have now multiple crises facing Lebanon and Hezbollah.”

“I fear this (the tribunal verdict) could provide a trigger. The country, which is already divided, will become more polarised along sectarian lines as opposed to political and ideological lines.”

Western donors say they will not bail out Lebanon without fundamental reforms to a corrupt system.

Mohanad Hage Ali, fellow at the Carnegie Middle East Center, said Hezbollah had “failed miserably” to keep its election promise to fight corruption. “They literally delivered nothing on this promise. In fact, their anti-corruption campaign is now a popular joke.”

“As is the case with most of this political class, Hezbollah hasn’t been in a weaker position than they are right now,” he said.

The Shi’ite movement, which has acted as a spearhead for Tehran in Syria’s civil war and across the region, is also facing public anger over the explosion in the Beirut port that has traumatised the country.

The detonation of what authorities say was 2,700 tonnes of unsafely stored ammonium nitrate fuelled outrage over government negligence, incompetence and inaction.

Hezbollah is not only the predominant power in Lebanon but is seen as protecting a corrupt political class that has driven Lebanon into the ground.

“What Hezbollah doesn’t understand about the port explosion, the outcry, the protests, is that people view it as the latest manifestation of the corrupt elite and they hold Hezbollah responsible for safeguarding this elite,” said Gerges.

“Hezbollah is losing the narrative inside Lebanon,” he said.

Many Lebanese, including some Christians who once supported Hezbollah, have turned against the group even though it is not responsible for an economic crisis that had piled up for years under previous governments.

The mood changed after Nasrallah gave a televised address denying responsibility for the blast and warning protesters that any more attacks on the system and its leaders would meet a robust response.

“You would have expected him to have reached out to the public by saying he would do anything to find out what has happened, that ‘we are with the people’,” Gerges said.

But Hezbollah’s priorities are geo-strategic rather than Lebanon-centric.

It fears change in Lebanon might undermine its ability to influence a political system that allows it to maintain its weapons and fighters, analysts say.

As a result, Hezbollah has become bogged down in Lebanon.

Khalil Gebara, Senior Policy Fellow at Issam Fares Institute for Public Policy and International Affairs, said: “After the blast, it is clear that the political system is also close to collapse … Hezbollah’s objective today is to extend the life of the Lebanese political system.”

Although the court found no evidence of direct involvement by the leadership of Hezbollah, the judges said Hariri’s killing was clearly a politically motivated act of terrorism.

The verdict, analysts say, is likely to exacerbate the difficulties of Hezbollah, already designated by the United States and several others as a terrorist group.

Ranstorp says even before the Hariri verdict the mood in Europe and Washington had swung against a Hezbollah-dominated Lebanon, because of the axis of Shi’ite power Iran has built across Iraq, Syria and Lebanon.

The challenge to Hezbollah comes as it and its forces in Syria are being regularly attacked by Israeli warplanes, and powerful allied militias in Iraq are under pressure.

Most analysts say Hezbollah will sit tight, hoping that time will work in its favour, either through a new U.S. president or a possible new understanding between Tehran and the Trump administration ahead of the November election.

“They want to preserve the (Lebanese) state as it stands today. They don’t want a strong state. But they don’t want a fragmented weak one because that means more headaches, more challenges for them,” Hage Ali said.