BEIRUT (Reuters) – Lebanon needs a new prime minister to help it exit a deep economic and financial crisis, one of the country’s leading politicians said in an interview published on Wednesday. 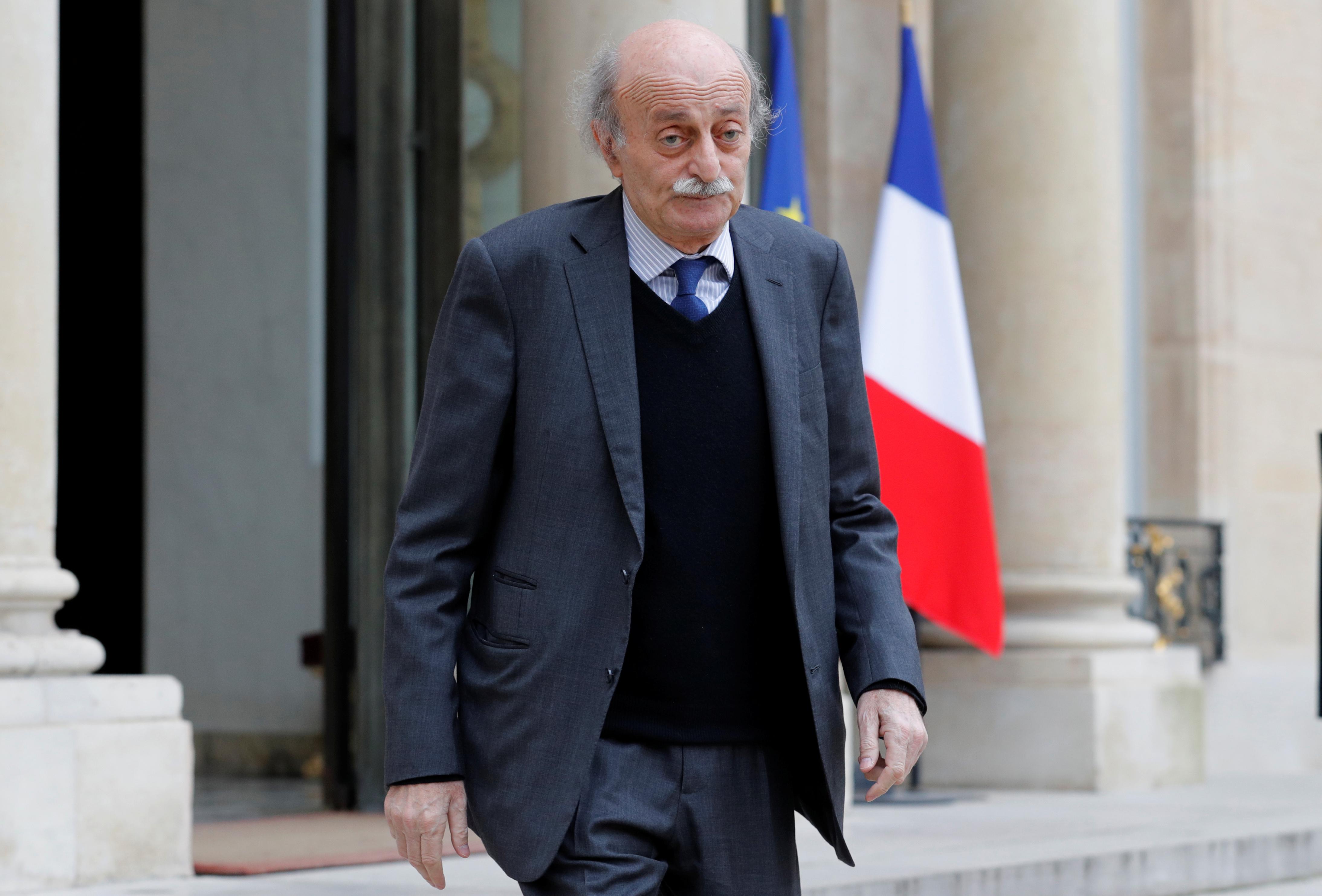 Veteran Druze power broker Walid Jumblatt said replacing Hassan Diab “should seriously be considered because he has amnesia,” according to comments to local daily L’Orient-Le Jour that were confirmed by his office.

The newspaper said Jumblatt was referring to remarks by Diab on Tuesday in which he appeared to criticise French Foreign Minister Jean-Yves Le Drian for linking assistance to Lebanon with enacting of reforms and an IMF deal. Le Drian visited Beirut last week.

“It is high time the sponsors of the government realise the gravity of the situation their protege (Diab) has put us in,” Jumblatt said.

Lebanon desperately needs aid as it wrestles with a financial meltdown rooted in decades of state corruption and waste, in its worst crisis since a 1975-90 civil war. It entered negotiations with the International Monetary Fund in May after defaulting on its foreign currency debt.

Jumblatt’s party is not represented in Diab’s cabinet, formed in January with backing from the Iran-backed Shi’ite movement Hezbollah and its allies.

But the Druze, adherents to a small offshoot of Islam, are an important minority in Lebanon’s sectarian system of government and Jumblatt has frequently played the role of kingmaker.

The state news agency quoted Diab as telling a cabinet meeting that France’s Le Drian’s warning and “lack of information” about government reforms indicated an “international decision not to assist Lebanon”. Diab has deleted a tweet stating the same.

The IMF talks have stalled in the absence of reforms and amid differences between the government and banks over the scale of Lebanon’s financial losses.

The finance ministry said in a statement on Wednesday that the IMF dialogue was “ongoing and constructive”, and the government remained commitment to constructive engagement over its debt restructuring.