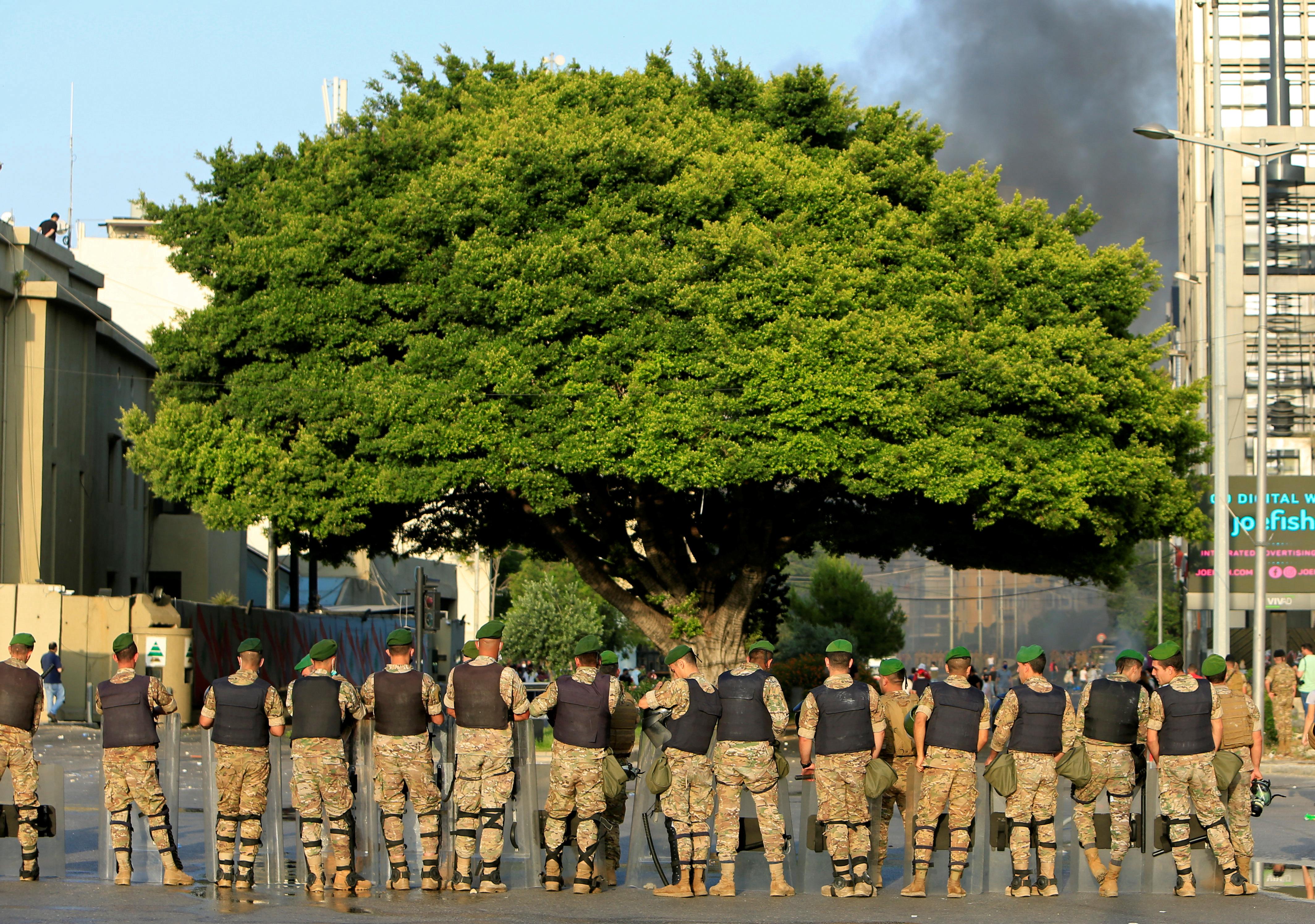 Lebanon maintains a fragile sectarian balance since its many religious sects fought a 1975-1990 civil war with factions often backed by regional rivals.

A financial crisis that began late last year, rooted in decades of state waste and corruption, is seen as the biggest threat to the country’s stability since the war.

“Our strength remains in our national unity…What happened last night is a warning bell,” Aoun’s office quoted him as saying on Twitter. “We must put our political disputes aside and hurry to work together to revive our country from the depth of the successive crises.”

Gunfire was heard in some Beirut neighbourhoods and suburbs on Saturday night during scuffles between supporters of rival parties, local media reported. Security forces deployed in large numbers.

Calm returned after a tense standoff in a Christian-Shi’ite district linked to the start of the civil war, along a former frontline, local media said.

Earlier on Saturday, security forces had fired tear gas at protesters who threw rocks, angry at the ruling elite and its handling of the crisis.