A claim filed in court by Musk suggested that he was deceived and tricked into signing a deal to buy the company. On Thursday Twitter Inc refuted such claims saying they are “implausible and contrary to fact”.

The accusations were made by Musk on Friday as part of a countersuit which was sealed but made public on Thursday.

The filing was released by Twitter and said: “According to Musk, he – the billionaire founder of multiple companies advised by Wall Street bankers and lawyers – was hoodwinked by Twitter into signing a $44billion merger agreement.

“That story is as implausible and contrary to fact as it sounds.”

The social media giant and the billionaire are set to go head-to-head in a trial on October 17. 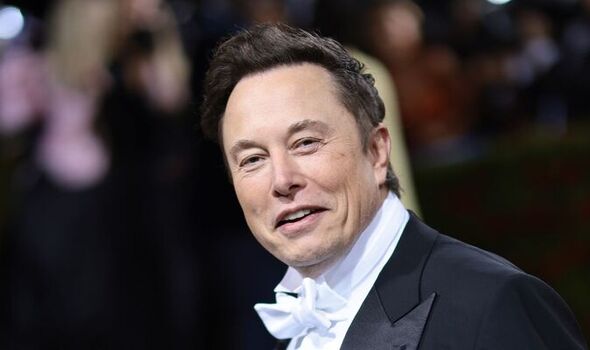 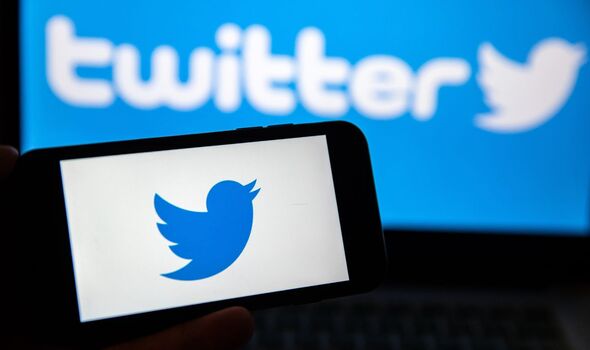 The recent claims are the latest in the build-up to what is set to be a bitter legal battle.

Mr Musk attempted to scrap his plans to purchase the social media company over what he claims is a misrepresentation of fake accounts on Twitter.

However, Twitter Inc which is based in San Francisco are insistent that the richest man in the world must follow through with the deal.

The giant added that Mr Musk only backtracked on his plans and is now sabotaging them as the purchase will no longer serve his interests.

Musk’s counterclaims suggest that Twitter attempted to conceal details about the company such as the number of active users as markets began to dip. 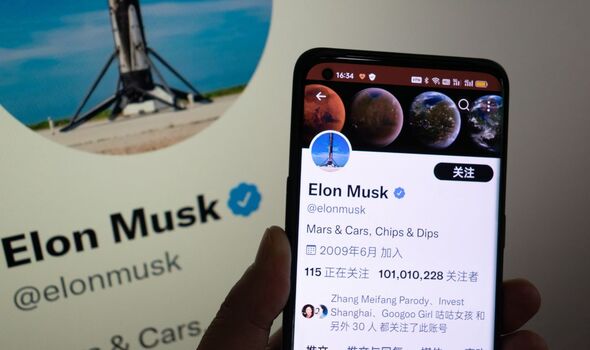 The counterclaim states: “As a long bull market was coming to a close, and the tide was going out, Twitter knew that providing the Musk Parties with the information they were requesting would reveal that Twitter had been swimming naked.”

In response Twitter accused Musk’s claims of being false and “fact-free” with the billionaire not giving “a shred of evidence” to support such comments. 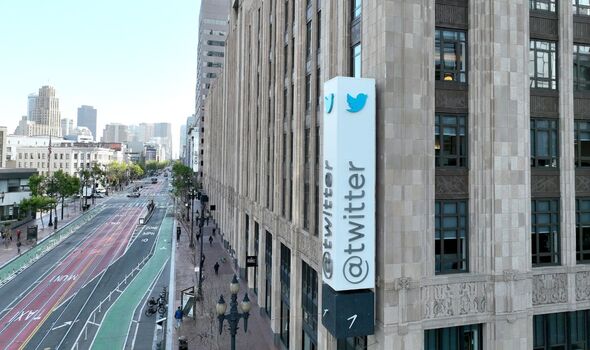 The corporation added that its numbers surrounding monetizable daily active users were accurate.

Musk made an offer of $54.20 per share to buy Twitter in April but this soured as the company’s stock price lagged his takeover bid and he then began expressing his negative views about Twitter’s spam accounts.

By July 8, Musk attempted to do a U-turn on the deal due to Twitter’s lack of details about bot accounts without paying the $1billion breakup fee upon which Twitter then sued him.