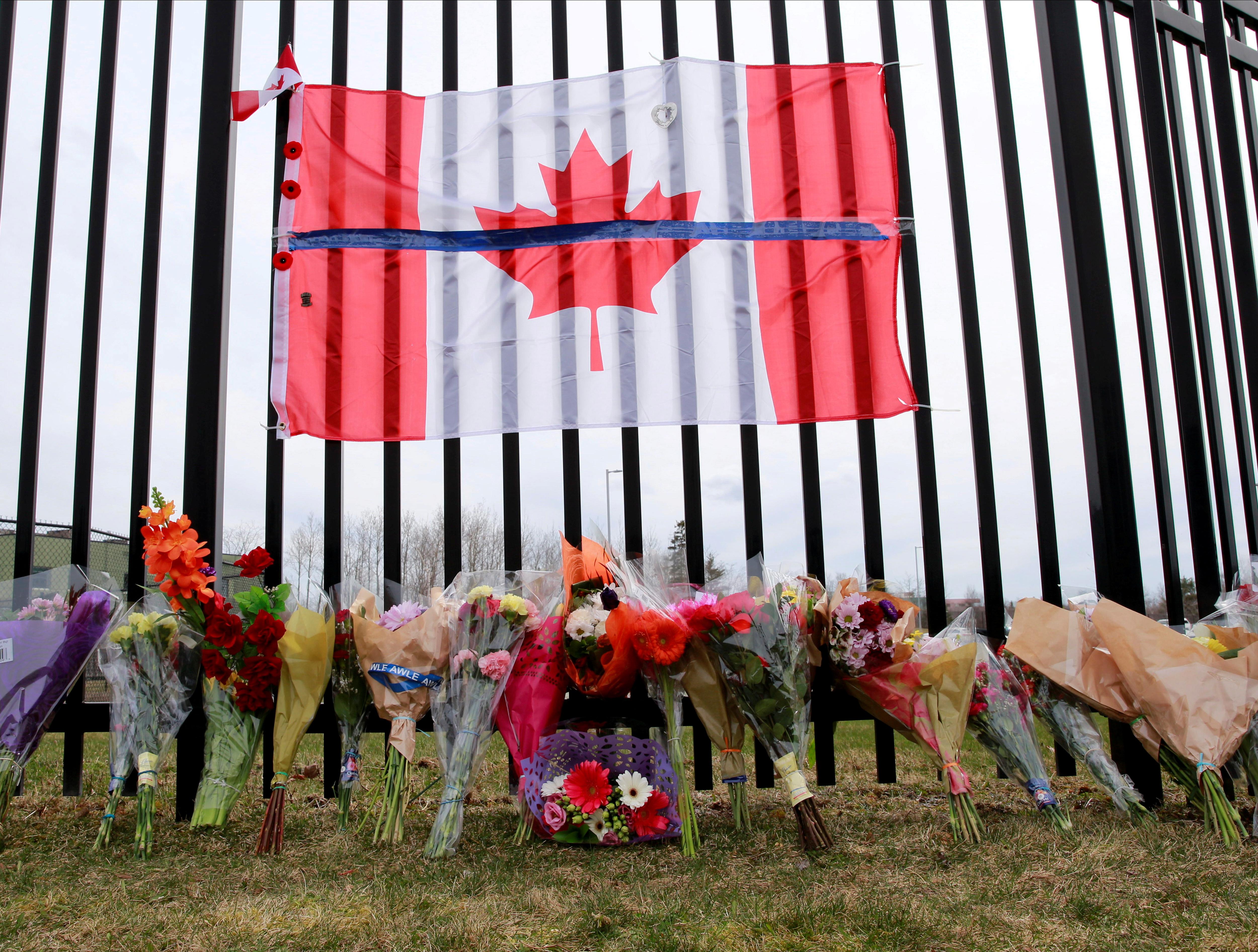 (Reuters) – Nine of the 22 victims killed in Canada’s Nova Scotia province earlier this month in a weekend shooting rampage died in house fires set by the gunman, Canadian police told reporters on Tuesday.

The shooter, 51-year-old Gabriel Wortman, also killed pets, the Royal Canadian Mounted Police (RCMP) said in an update to their investigation into the killings. The shooting took place over 13 hours on April 18 and 19 in the Atlantic province of Nova Scotia, before Wortman was shot dead by police.

Over 400 witness have been identified and more than half interviewed, police said, though they are yet to determine a motive.

Wortman evaded capture after police responded to an initial emergency call in Portapique, a rural seaside community of about 100 residents. After hiding in an industrial area overnight, he continued the killing spree the next morning, police confirmed on Tuesday.

The gunman began the rampage after assaulting his girlfriend, who was able to escape him and is a key witness, police said last week.

The police investigation is focused on establishing how Wortman obtained the weapons used in the murders, and whether anyone assisted him or knew of his plans.

The victims included a veteran police officer, a teacher, and a nurse.

“Though the gunman will never stand trial, we still have a duty to complete this investigation by the same standards that we would if he was,” Nova Scotia RCMP Superintendent Darren Campbell told the briefing in Dartmouth, Nova Scotia.