PARIS (Reuters) – Parisians are rushing to buy new bicycles or hauling old ones to the repair shop in an attempt to avoid crowded buses and metro trains and minimise the risk of coronavirus infection. 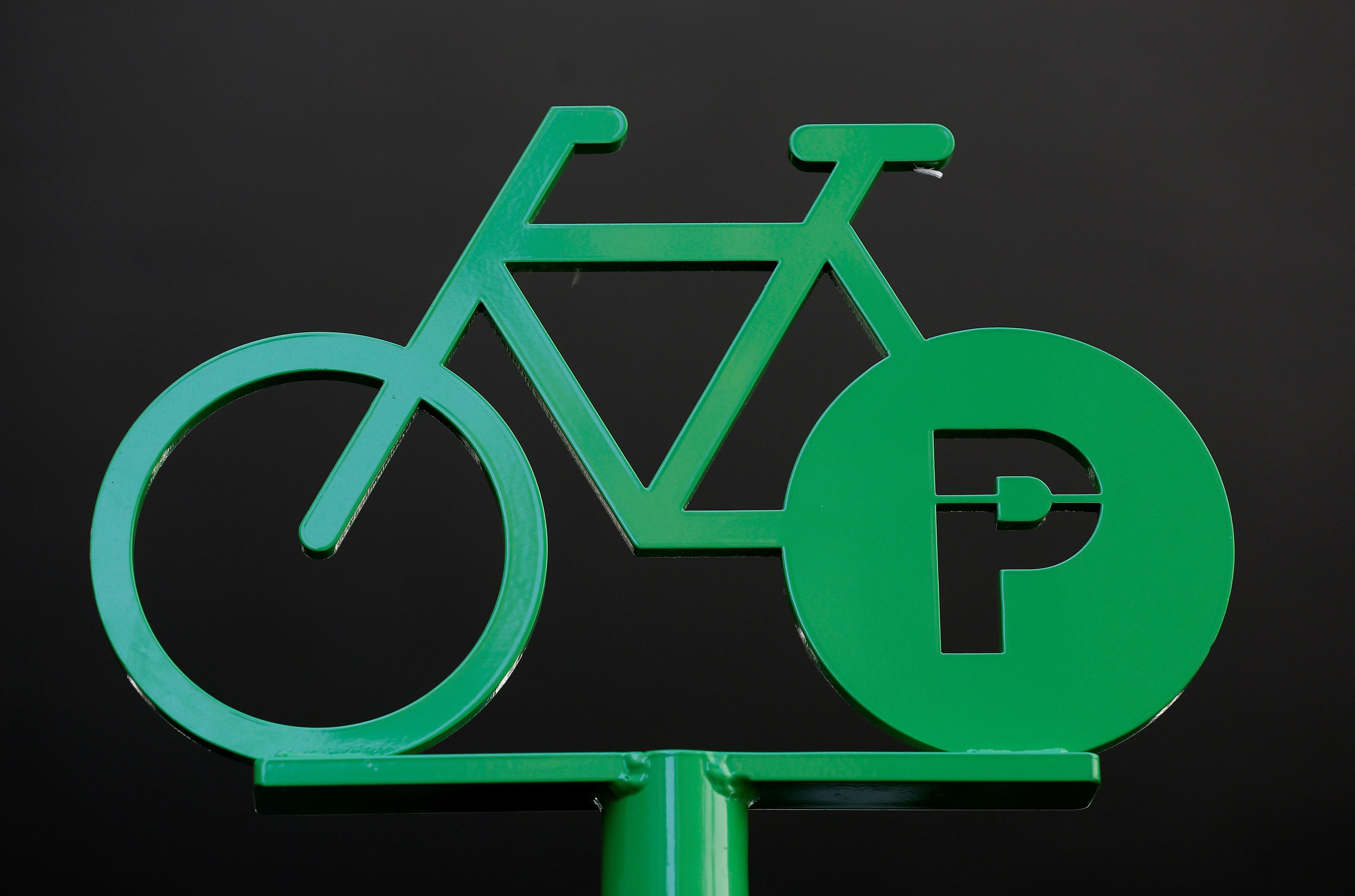 As in other cities worldwide, authorities in Paris are keen to encourage a safer, and environmentally friendly, form of transport as they try to halt the spread of COVID-19, the lung disease caused by the new coronavirus that has so far killed more than 27,000 people across France.

“It is clearly impossible to respect social distancing safety measures (on public transport),” said commuter Claire Bouvet as she took a bike she had not touched for 10 years for a tune-up.

“It is better to cycle and breathe fresh air than to be locked up in underground transport systems or the train,” said the social media manager.

Mayor Anne Hidalgo, who has campaigned against car use in the capital since entering City Hall in 2014, has added a provisional 50 km of additional cycling lanes in the past few weeks as she seeks to capitalise on the shifting public mood.

Hidalgo has long wanted to transform Paris into a world-leading eco-city. She has pedestrianised roads along the River Seine and hiked parking fees as well as expanding bike highways, but the car has remained king in Paris – at least until now.

“We could achieve five to 10 years of bike advocacy progress in the space of only a few months,” said Olivier Schneider, head of the French bicycle users federation.

“Both Amsterdam and Copenhagen, great cycling capitals, used to be just as car-dominated in the 1970s,” he said, adding they had switched to encouraging cyclists during an economic crisis.

In the past, Hidalgo has faced opposition from the city’s other powerful female politician, Valerie Pecresse, president of the greater Paris region, who has dismissed the mayor’s eco-vision as impractical.

A staunch defender of motorists’ freedoms, Pecresse has focused in her transport plan ahead of the 2024 Paris Olympics on improving public transport and the road network.

But the coronavirus crisis is prompting her too to rethink.

“Bicycles are one tool that will allow us to maintain social distancing,” she said in late April.

At the “Ca redemarre” (‘It works again’) repair shop, Kiki Carbonneau said she was taking in 200 bikes a day, compared to 30 before the coronavirus outbreak. Many had long been neglected, with flat tyres and worn-out rubber.

To encourage cycling, the government is offering to pay the first 50 euros of repairs. City Hall already offered a subsidy of up to 400 euros for new electric bikes.

“I just did not want to get into the metro and stand so close to people. I feel this is the best way to move through the city from now on,” said Clare, an Australian artist living in Paris and owner of a new bike.