The space agency has indicated it is joining efforts to end social injustice by swapping unofficial and potentially controversial names. The terms are used in scientific circles to describe cosmic bodies and systems including planets, galaxies and nebulae.

In a statement released last week, Nasa said that as the “community works to identify and address systemic discrimination and inequality in all aspects of the field, it has become clear that certain cosmic nicknames are not only insensitive, but can be actively harmful”.

It added that it is “examining its use of unofficial terminology for cosmic objects as part of its commitment to diversity, equity, and inclusion”.

The agency will immediately stop referring to planetary nebula NGC 2392 as the “Eskimo Nebula”.

Nasa said: “‘Eskimo’ is widely viewed as a colonial term with a racist history, imposed on the indigenous people of Arctic regions.” 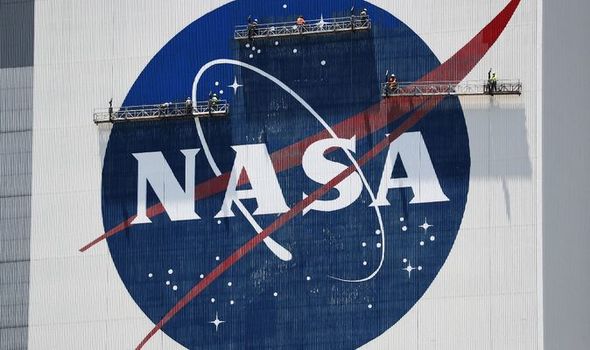 The change is aimed at stopping comparisons between cosmic objects with current thinking and ideas.

Stephen Shih, associate administrator for diversity and equal opportunity at Nasa, said: “These nicknames and terms may have historical or culture connotations that are objectionable or unwelcoming, and Nasa is strongly committed to addressing them.

“Science depends on diverse contributions, and benefits everyone, so this means we must make it inclusive.” 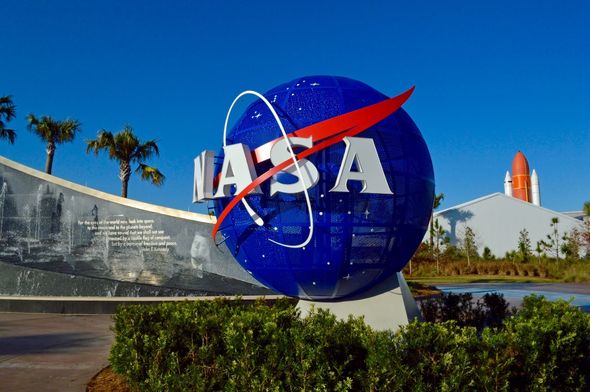 From now on, Nasa said it will use only the official, International Astronomical Union names in cases where nicknames are harmful.

Cosmic objects, such as Barnard 33, referred to as “the Horsehead Nebula” would keep their designation. 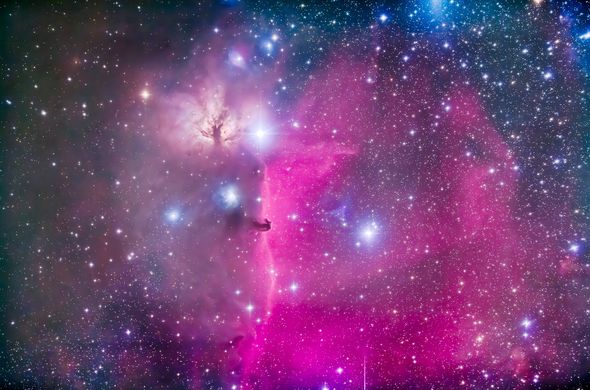 He described the nebula in January 1787 as “a star 9th magnitude with a pretty bright middle, nebulosity equally dispersed all around. A very remarkable phenomenon.”

Nasa has been praised for its commitment to diversity and inclusion but the move also attracted backlash.

Some Twitter users took to the social media platform to criticise the move.

One user wrote: “Your job, @NASA, is to explore space & understand the cosmos.

“Not to appease the woke cult through virtue signalling.” 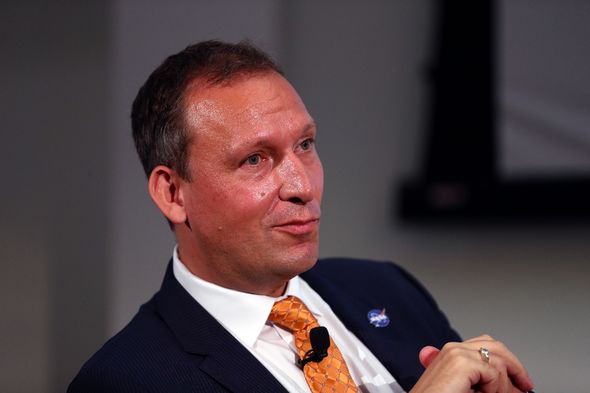 Someone else added: “Who runs @NASA that they would allow this government agency engage if [sic] leftist race baiting?”

A fourth user wrote: “How many NASA engineers did it take to determine that calling a star the ‘Eskimo Nebula’ is ‘actively harmful’?

He said: “Our goal is that all names are aligned with our values of diversity and inclusion, and we’ll proactively work with the scientific community to help ensure that.

“Science is for everyone, and every facet of our work needs to reflect that value.”