LONDON (Reuters) – More than a third of the fish stocks around the world are being overfished and the problem is particularly acute in developing countries, the United Nations Food and Agriculture Organization (FAO) said in a report on Monday. 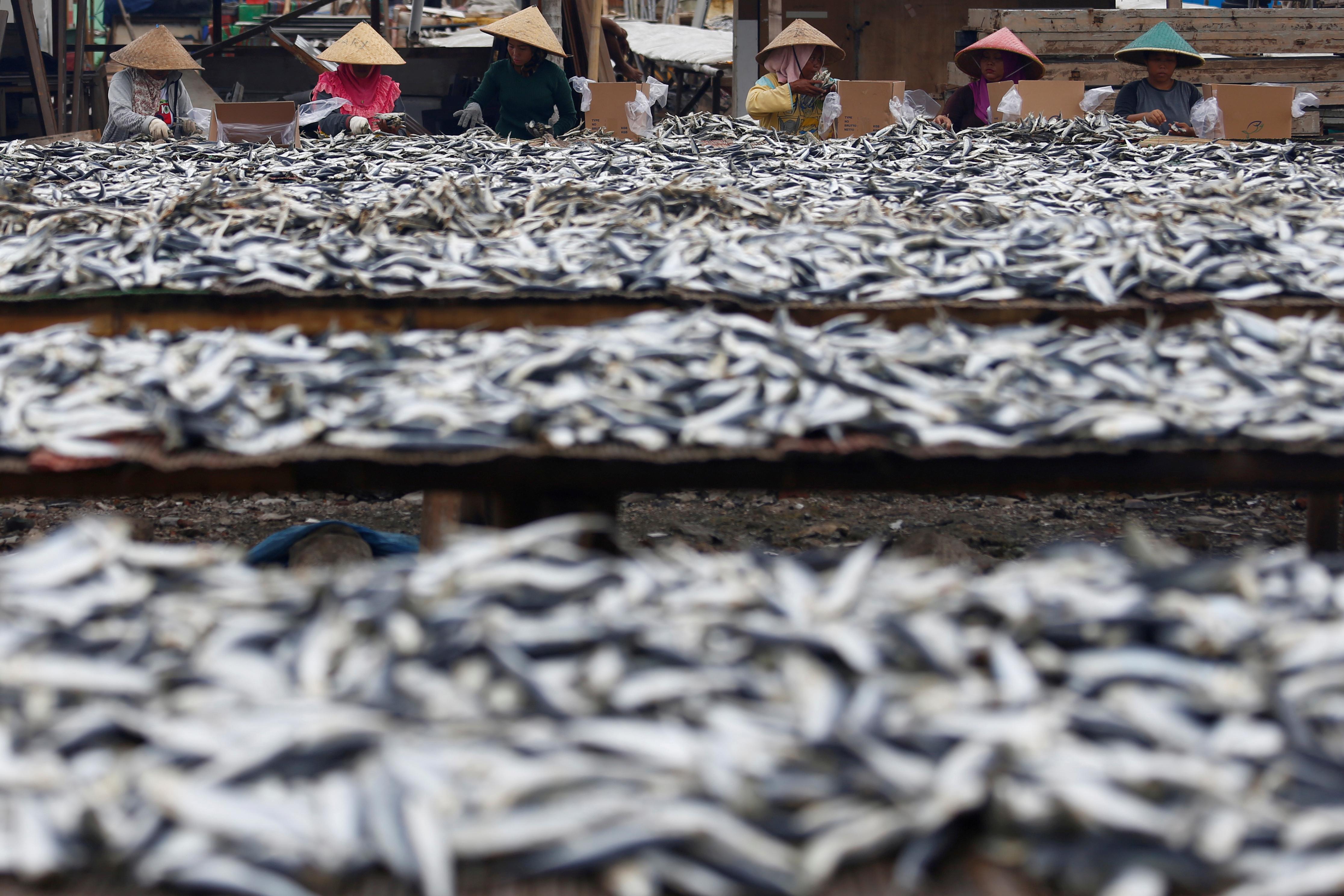 The FAO said in a biennial report that tackling the issue would require several measures including stronger political will and improved monitoring as fish stocks in areas with less-developed management were in poor shape.

“While developed countries are improving the way they manage their fisheries, developing countries face a worsening situation,” the FAO said.

In 2017, 34.2% of the fish stocks of the world’s marine fisheries were classified as overfished, a “continuous increasing trend” since 1974 when it stood at just 10%.

Overfishing depletes stocks at a rate that the species cannot replenish and so leads to lower fish populations and reduced future production.

The FAO said less intense management was common in many developing nations and was fuelled partly by limited management and governance capacities.

“We notice that sustainability is particularly difficult in places where hunger, poverty and conflict exist, but there is no alternative to sustainable solutions,” the agency said.

Worldwide per capita fish consumption set a new record of 20.5 kg per year in 2018 and has risen by an average rate of 3.1% since 1961, outpacing all other animal proteins.

Fish consumption accounts for a sixth of the global population’s intake of animal proteins, and more than half in countries such as Bangladesh, Cambodia, the Gambia, Ghana, Indonesia, Sierra Leone and Sri Lanka.

The FAO projected global per capita consumption would climb to 21.5 kg by 2030, a slowdown in the average annual growth rate to 0.4%, with a decline expected in Africa.

“The main reason for this decline is the growth of Africa’s population outpacing the growth in supply. Increasing domestic production and higher fish imports will not be sufficient to meet the region’s growing demand,” the FAO said.

The report is based on information gathered before the COVID-19 outbreak which has led to a decline in global fishing activity as a result of restrictions and labour shortages due to the health emergency, the FAO said. [L8N2CT6Q8]