The chaotic scenes unfolded on the streets of Paris near the Invalides on Saturday evening after a Project X party had been launched on social media networks. The police had been deployed and when they arrived at the scene they were targeted by projectiles. Police riot response vehicles turned up on the scene and were the target of several hundred young people who had come out to party in breach of the coronavirus lockdown.

The police responded with baton charges and tear gas.

Explosions are heard in video clips as police fired tear gas to disperse the crowds. 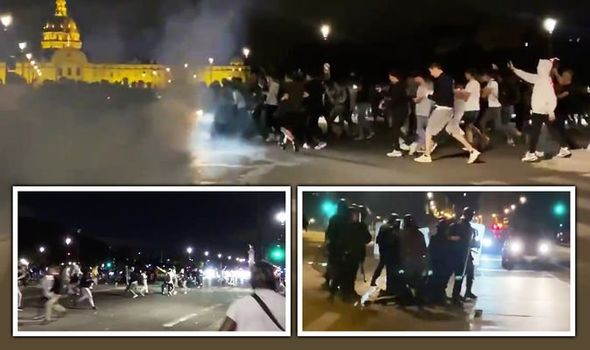 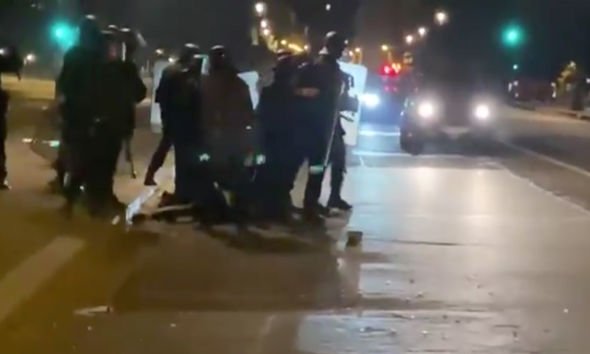 “A call for a “#ProjetX” evening had been launched on social networks.”

Another bystander at the scene tweeted: “Police officers club a youngster on the ground this evening.

“12.40 pm at the Invalides he was violently attacked then!

“Whoever is seen filming the riots also gets attacked with blows.” 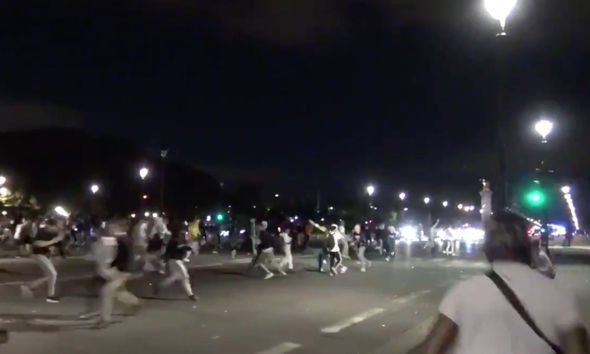 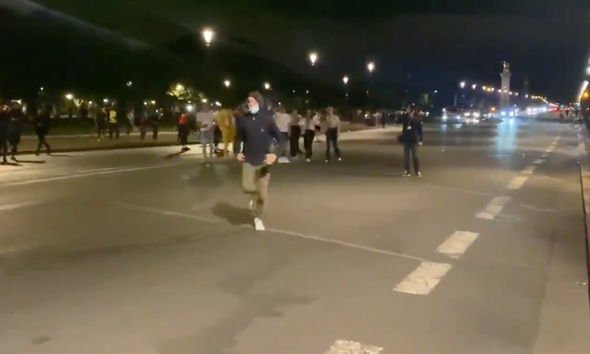 On the central Parisian streets, law enforcement vehicles were chased and battered by projectiles.

Police were forced to pull back from the Esplanade des Invalides area.

Another Twitter user encouraged those brave enough to film the scenes of violence. 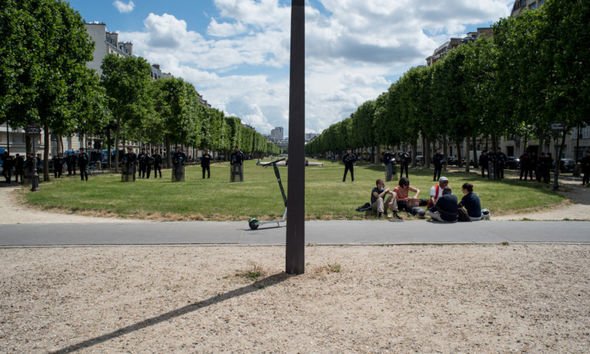 “This is the only thing we can do.

“Even if the right to film is given the person filming is charged upon by rabid bulls.

“Do not discourage people from filming the violence because all of these videos can serve to show the Courts of Brussels of these crimes.”

The film recounts how a geeky Californian 17-year-old holds a riotous party at his parents’ house in a bid to get in with the cooler kids.