The proposal, announced on April 13, would see 1.25 million tonnes of contaminated water discarded, polluting fishing and aquacultural practices throughout the region. The plans have been met with severe criticism in South Korea, China and Japan.

In an exclusive interview with Express.co.uk, Dr Paul Dorfman, a senior researcher at University College London and founder of the Nuclear Consulting Group (NCG), described the move as “appalling”.

Japan’s Prime Minister, Yoshihide Suga, has said the water would only be dumped after being treated to remove radioactive isotopes.

However, the plans do not include the filtering of tritium, a dangerous isotope known to raise the risk of cancer. 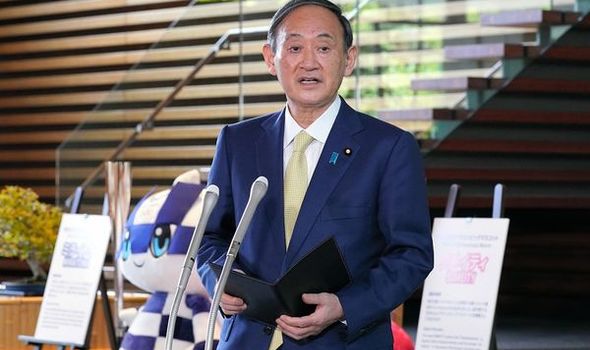 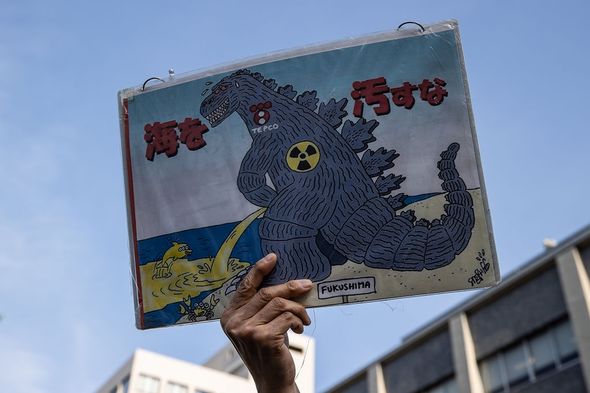 The government claims that after filtering the water it will be diluted to levels considered harmless, but there is concern that the tritium – which is difficult to remove – will end up in the food chain.

Dr Dorfman said: “The pollution will bio-accumulate in the marine environment, concentrating in flora and fauna, and in the people who eat the local fish and shellfish.”

As much as 70 percent of the world’s population rely on fish caught in the Pacific Ocean.

The Fukushima nuclear power-plant had a partial meltdown in three reactors on March 11, 2011. It was the result of a massive 9.1 magnitude earthquake and subsequent tsunami which decimated coastal regions and resulted in over 19,000 deaths.

For the last 10 years, water has been pumped into the reactors in order to cool them and prevent a full meltdown. 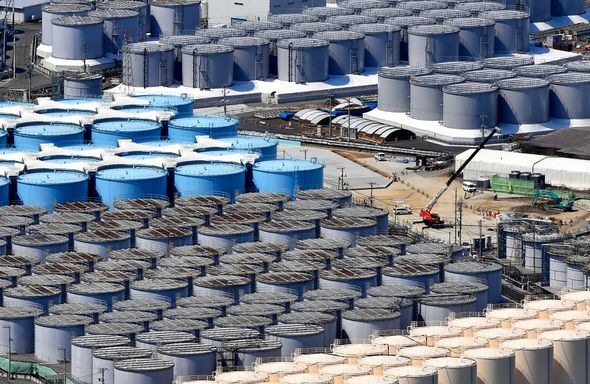 The water is then collected and stored in large steel tanks outside the facility.

Dr Dorfman added: “Nuclear is profoundly vulnerable to natural disasters like earthquakes and tsunamis, or through human or engineering faults – including accidental or deliberate harm.

“The problem is, accidents are by nature, accidental – and the cost of ignoring this common sense can be radiologically catastrophic.”

Kazue Suzuki, a campaigner at Greenpeace Japan, said: “The Japanese government has once again failed the people of Fukushima.

“The government has taken the wholly unjustified decision to deliberately contaminate the Pacific Ocean with radioactive waste. 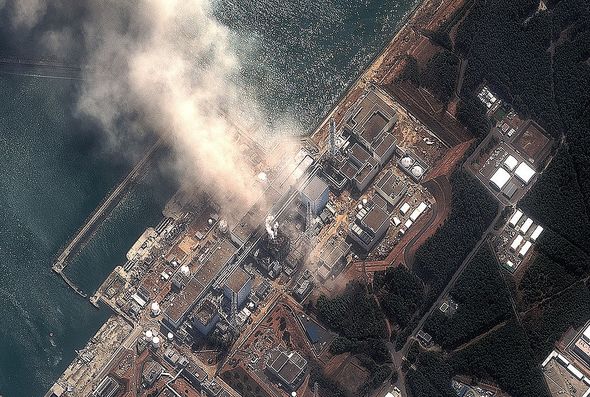 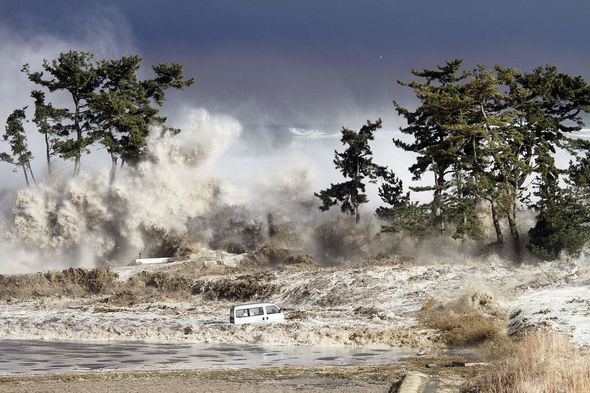 “Rather than using the best available technology to minimize radiation hazards by storing and processing the water over the long term, they have opted for the cheapest option, dumping the water into the Pacific Ocean.”

Seoul has condemned the Japanese government’s actions and is currently considering legal action against Japan at the International Tribunal for the Law of the Sea.

In a statement, China’s foreign ministry criticised the decision as “extremely irresponsible”. 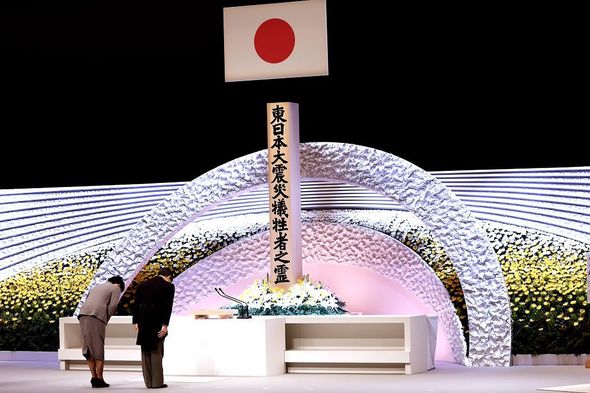 Speaking on the future of clean energy, Dr Dorfman said: “Over the years, NCG have consistently published evidence-based research on the nuclear issue. But there’s a problem.

“The government is wedded to the nuclear industry lobby, and Labour is dominated by old-school union thinking on nuclear.

Dr Dorfman added: “The reality is nuclear is too expensive and too slow to help us get to net zero carbon – and the fastest change in energy systems world-wide is happening, with new wind and solar making up 75 percent of all new power generation in 2020.”