WARSAW (Reuters) – The European Union’s (EU) legislature rebuked nationalist-ruled members Poland and Hungary on Friday for flouting “European values” by pressing ahead with an election and assuming extra powers respectively during the coronavirus crisis. 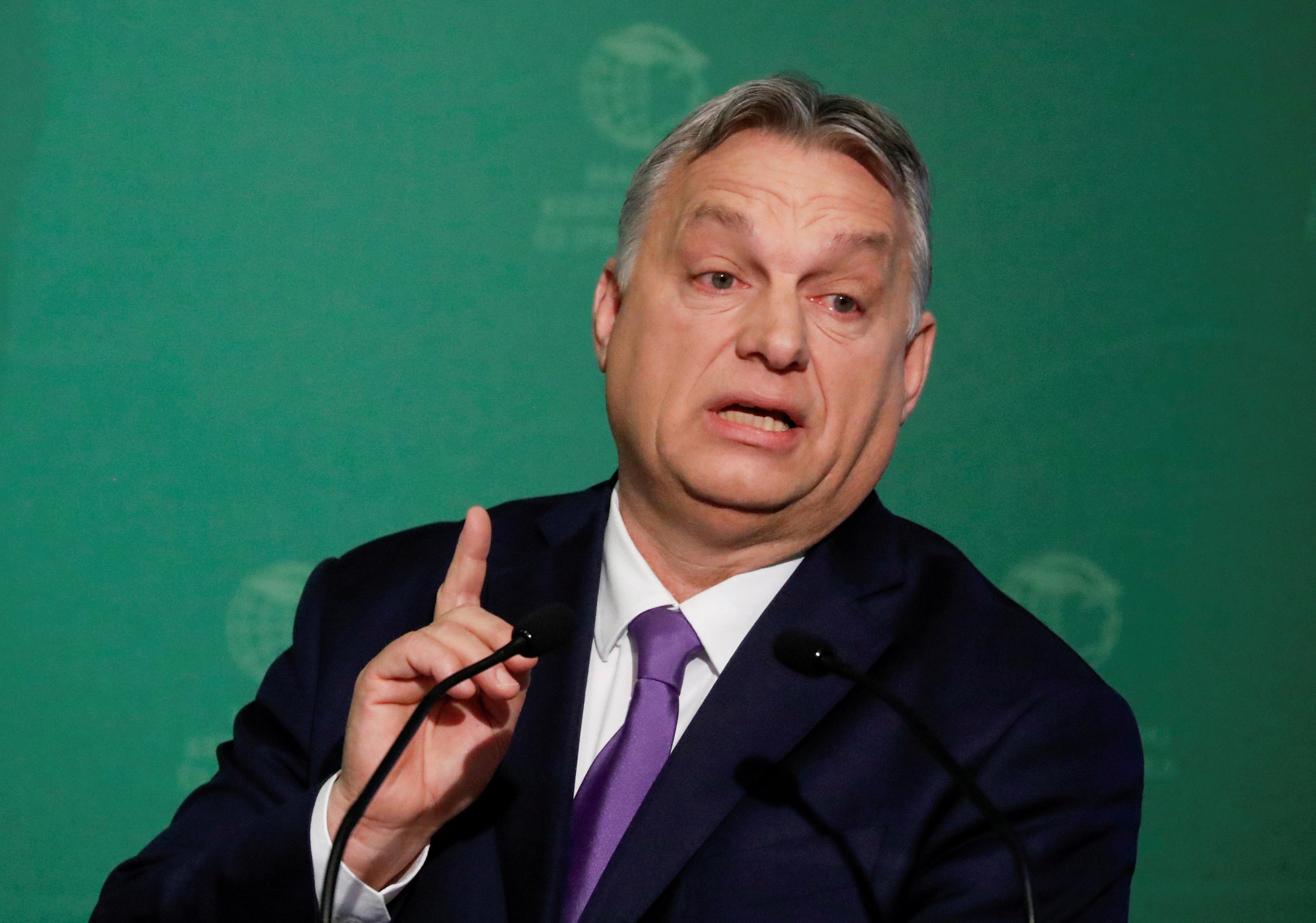 Hungary’s parliament has granted Prime Minister Viktor Orban the right to rule by decree for an indefinite time to fight the pandemic, while Poland’s ruling Law and Justice party (PiS) still plans a May presidential vote.

In a clause to a resolution carried by 395 votes to 171, the European Parliament deemed both nations’ moves “totally incompatible with European values” of democracy and fairness.

Hungary had weakened oversight of government, while Poland’s election at a time of health crisis may both endanger lives and undermine the concept of free votes, the resolution said.

Poland has reported 8,214 coronavirus cases and 318 deaths, while Hungary has had 1,763 infections and 156 fatalities.

Even before the resolution was passed, the Polish prime minister’s chief of staff Michal Dworczyk rejected it, telling public radio use of postal ballots would make the election safe.

In power since 2015, the conservative PiS party has been in increasing conflict with Brussels over issues including judicial reforms, refugees, and climate change.

The party wants to hold the vote on May 10, or one or two weeks later, President Andrzej Duda’s election campaign spokesman Adam Bielan said this week.

But the opposition says the government is sacrificing public health for political gain. “Health and life cannot be put at risk by unrestrained lust for power,” Tomasz Grodzki, a doctor and speaker of the opposition-controlled Senat upper house, told private broadcaster TVN24.

Opinion polls show Duda, a PiS ally, rising in popularity with some projecting him more than 50% of the vote, though turnout could be as low as 30%. Poland’s de facto ruler Jaroslaw Kaczynski, the leader of PiS, has said he fears the coronavirus crisis may weaken support for his party in the longer term.

Hungary, long criticised around Europe for erosion of rule of law, has responded to criticism of the government’s new powers by saying parliament can revoke them any time.

There was no immediate response from the Hungarian government to a request for comment on Friday’s resolution.