LISBON (Reuters) – Portugal extended its national coronavirus lockdown for a further 15 days on Thursday and promised to make protective gear widely available and to gradually reopen businesses if the spread of the disease continues to slow. 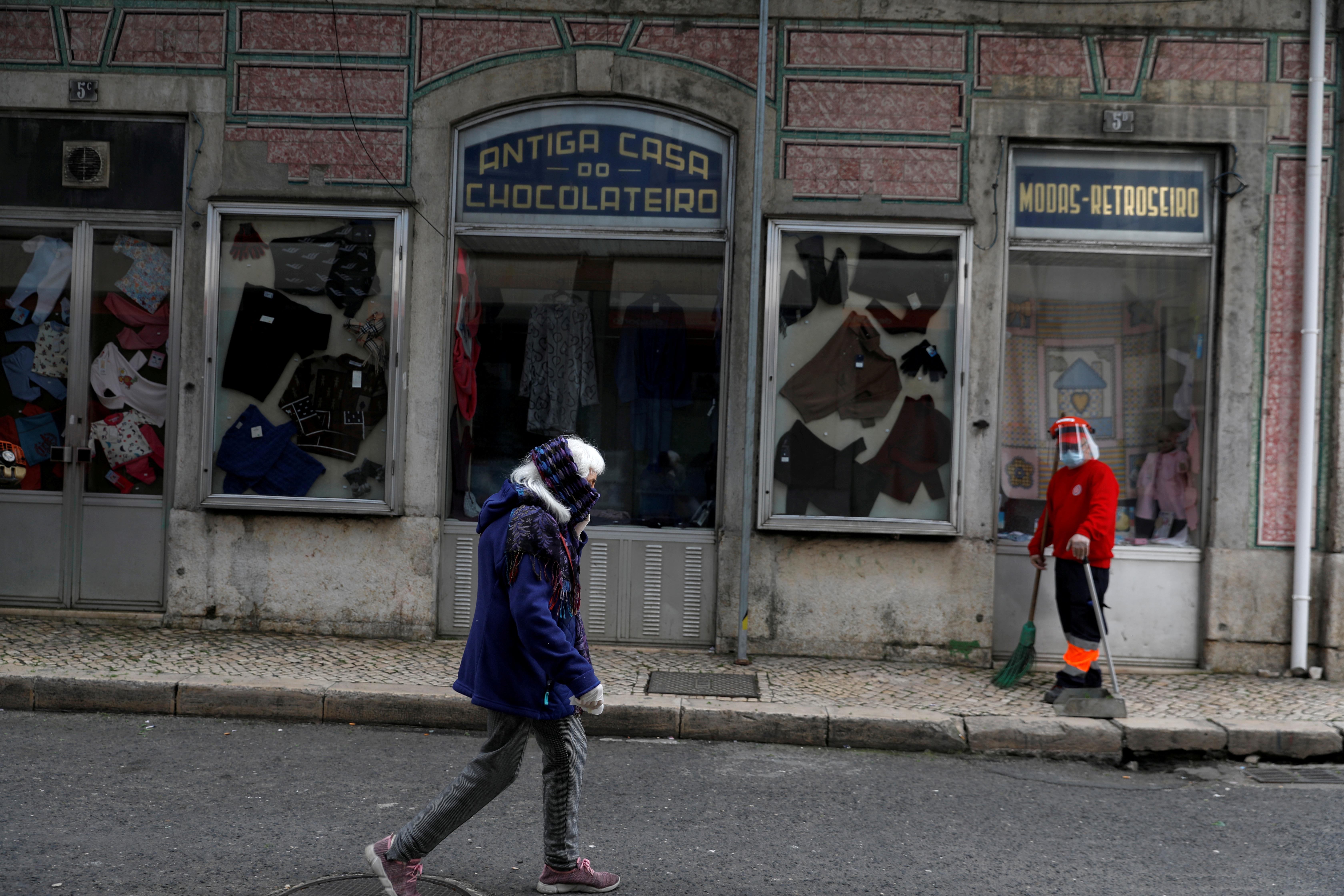 As the country flattened its curve of new cases – now at 18,841 with 629 deaths, a fraction of those in neighbouring Spain – the new presidential decree approved by parliament allowed for a gradual reopening of some services and companies.

It did not specify which ones or when, saying this would depend on data continuing to show a slowdown in the spread of the new coronavirus.

“We have to start reviving the economy while keeping the pandemic under control,” said Prime Minister Antonio Costa shortly before parliament approved the third extension of the lockdown, now in place until May 2.

Initially declared by President Marcelo Rebelo de Sousa on March 18, the national lockdown restricted the movement of people and led thousands of businesses to suspend activities, especially in the restaurant and hotel sector.

Costa said remote working should continue in the next month to contain the spread of the disease but said public services should be “re-established” and that he hoped childcare centres could reopen.

Costa also said the government had approved plans to ensure masks and hand gel were available en masse in the coming fortnight. “It is fundamental to give the Portuguese the confidence to leave their homes and for this we must make means of protection abundant,” he said.

The municipality of Portimao in southern Portugal and the Madeira Islands said they would distribute 250,000 masks to their populations from next week, after health authorities reported on Monday they were considering making the use of masks obligatory in closed public spaces.

Health Secretary Antonio Sales said on Wednesday Portugal’s coronavirus curve had flattened due to the “excellent behaviour and civic-mindedness of the Portuguese people” who obeyed the lockdown rules imposed by the government.

The coronavirus outbreak has hit various sectors of the tourism-dependent, export-oriented economy.

Around 80% of Portuguese companies either still operating or temporarily shuttered by the outbreak have reported a sharp drop in revenues, at times exceeding 75%.

The International Monetary Fund said on Tuesday it expected Portugal’s economy to contract by 8% this year, way above the central bank’s prediction last month of a drop between 3.7% and 5.7%.

Ratings agency Moody’s downgraded its outlook for Portugal’s banking system to ‘negative’ from ‘stable’ on Thursday, expecting banks’ asset quality and profitability to deteriorate over the next 12-18 months due to the pandemic.