LISBON (Reuters) – Portugal may make face mask use compulsory on public transport and impose beach restrictions during the summer months as part of a plan to ease the coronavirus lockdown. 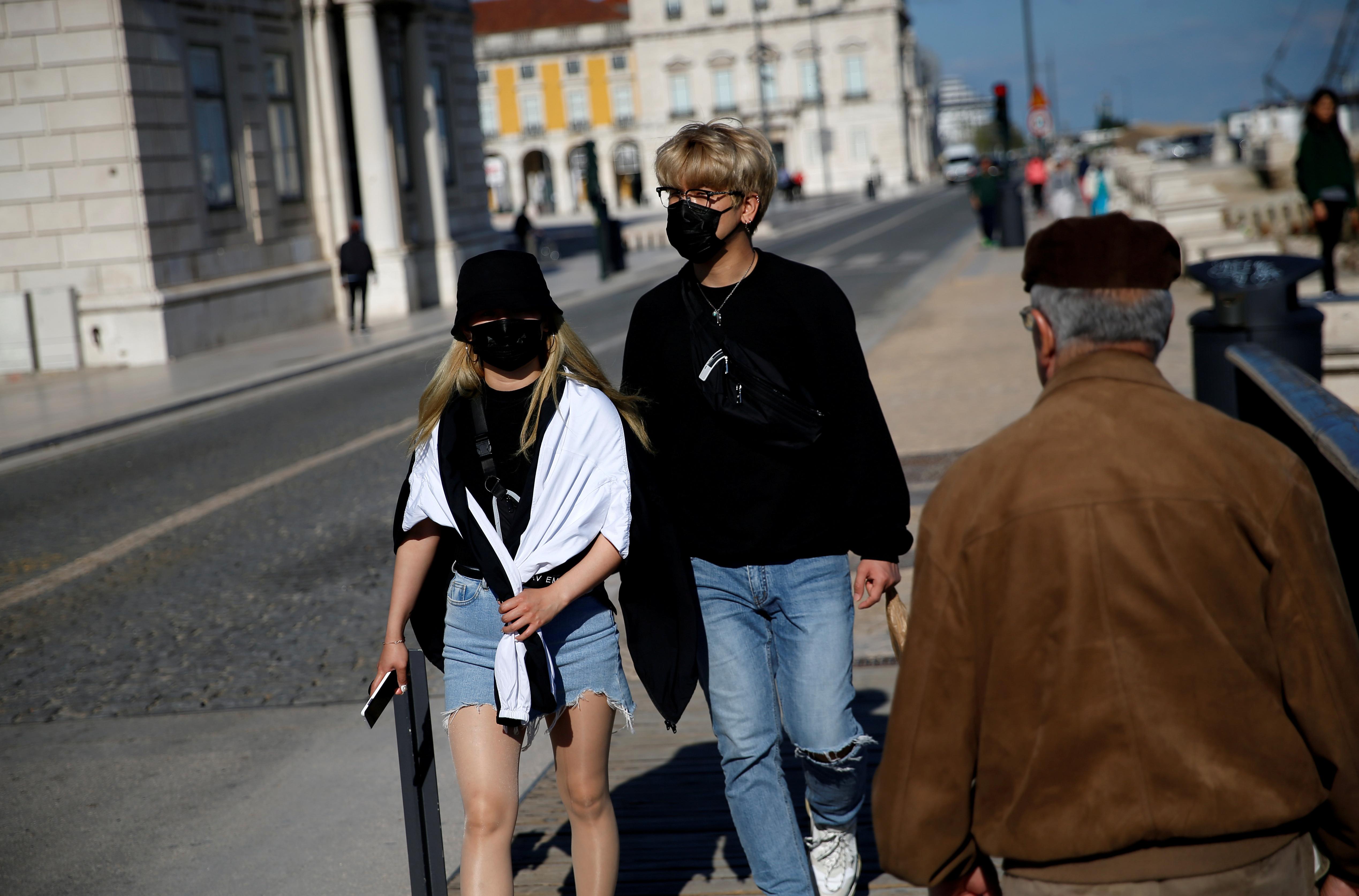 In an interview in Saturday’s Expresso newspaper, Prime Minister Antonio Costa said he hopes to relax restrictions on schools, stores, restaurants and cultural spaces from May onwards but such a plan would require new rules to keep people safe.

Portugal declared a state of emergency to halt the spread of coronavirus on March 18 and on Thursday extended it until May 2. Until then most non-essential businesses will remain shut, and restrictions on movement and gatherings will remain in place.

Costa said the plan, which is likely to be announced on April 30, could limit the number of people visiting beaches across the country which are usually crowded during summer.

“This virus doesn’t hibernate in the summer,” Costa said. “Mass gatherings cannot happen. Municipalities will have to take necessary measures so that we can go to the beach without overcrowding.”

The country has so far reported 19,685 confirmed cases of the coronavirus, and 687 deaths, well below neighbouring Spain.

Costa also said the use of masks could be made compulsory in schools, all of which have been closed since mid-March.

He said it was not yet clear when events, such as music festivals, would be allowed to take place but that cinemas might be able to re-open sooner under new restrictions to reduce risk of contagion.

Portuguese football league matches might be able to go ahead but behind closed doors or only allowing season ticket holders to attend matches.

On Thursday, Costa said small neighbourhood shops, hairdressers and childcare centres were likely to be among the first to re-open in May.