Greece ‘confident’ of being on green travel list says expert

Officials have now ruled the fire is under control after a joint force of British, Greek, Italian and Israeli firefighting aircraft doused the inferno burning in the Southern district of Limassol. The RAF was deployed to help combat the fire yesterday after Greek Cypriot President, Nicos Anastasiades, called for international aid to battle the wildfire which started on Saturday.

Major General Rob Thomson, commander of the British forces in Cyprus said: “The thoughts and prayers of all of us here in British Forces Cyprus are with the people of Cyprus during this incredibly difficult and testing time.

“Two RAF Search and Rescue helicopters from 84 Squadron have been and will continue to be part of the effort to tackle and extinguish this awful fire, and RAF Akrotiri is being used by Cypriot aircraft to refuel.

“Our ground fire-fighters are stood by to assist, if needed.”

In addition to the destruction of several villages, the charred remains of four people have been recovered according to a government minister. 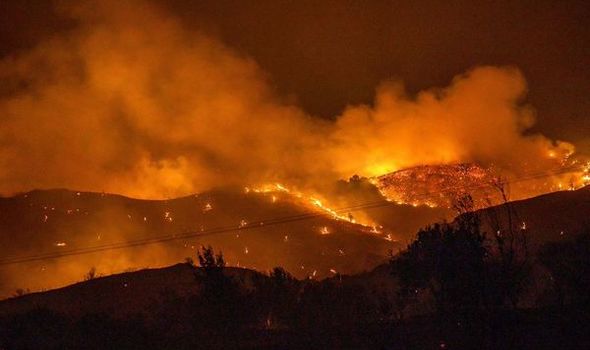 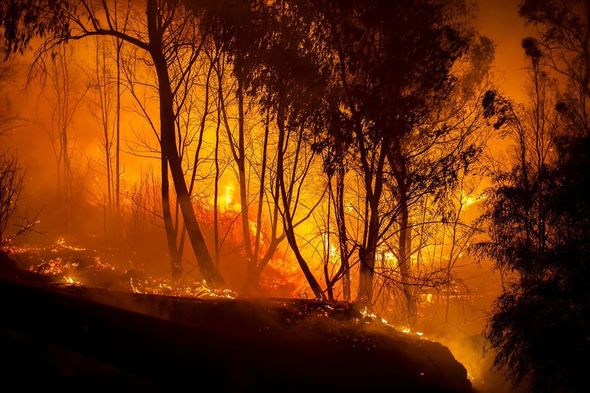 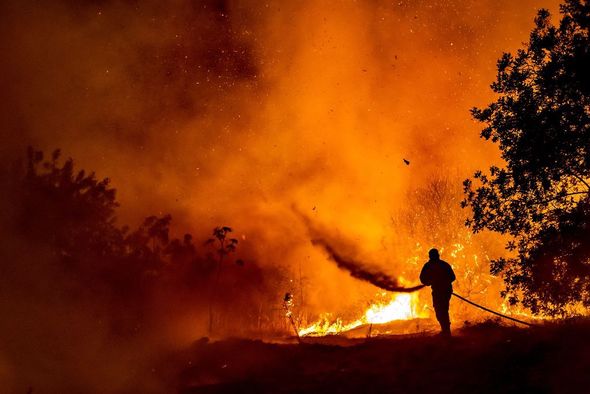 Identification of the bodies is still under way but officials believe they are the remains of four Egyptian farm workers who had previously been reported missing.

The remains were found outside the village of Odou on the southern edge of the Troodos Mountains.

Nicos Nouris, the interior minister, said: “Forensic examiners are going to the scene for identification… all the indications support the fact that these are the four missing persons we have been searching for since yesterday.

“We are experiencing the most destructive fire since the founding of the Cyprus republic in both material damage, but also unfortunately in terms of human lives.” 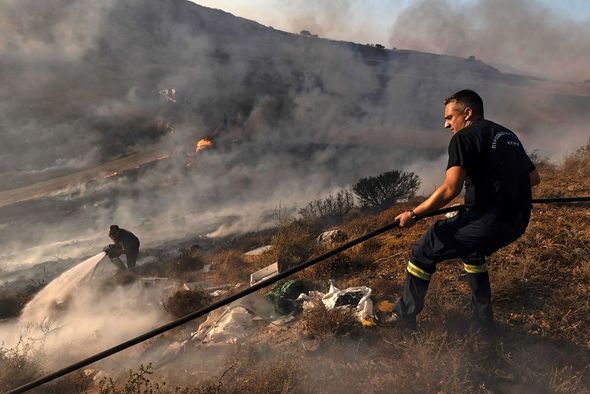 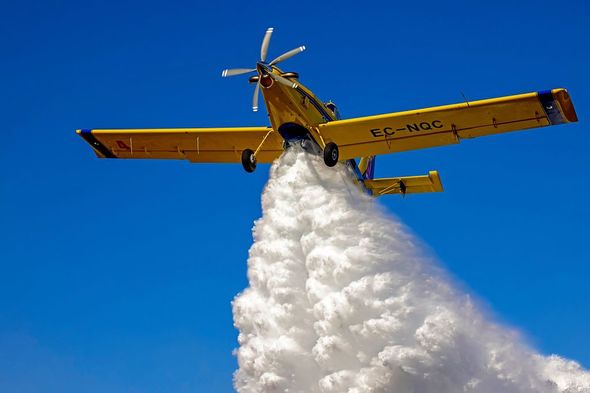 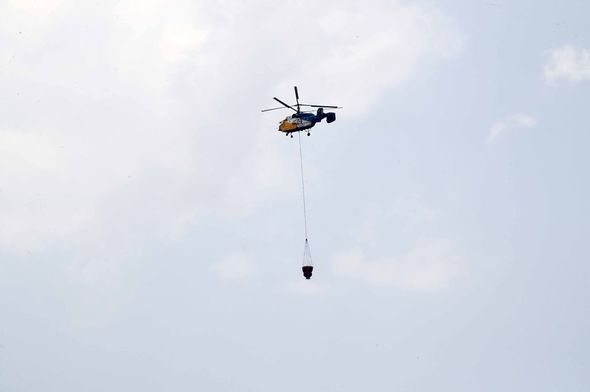 The blaze, which Charalambos Alexandrou, Director of the Department of Forests, called the “worst forest fire in the history of Cyprus”, has already destroyed around 55 square miles of pine forest.

Over 10 mountain villages were evacuated in response to the incident which has destroyed an estimated 50 homes.

One local, Akis Giorgiou, 45, from the hamlet of Arakapas, told the Greek Herald: “Everything was a nightmare and pure hell here; the village was surrounded by fire.”

The destruction caused by the fire has been exacerbated by strong winds and a heatwave stretching over a week with temperatures reaching peaks of 40C. 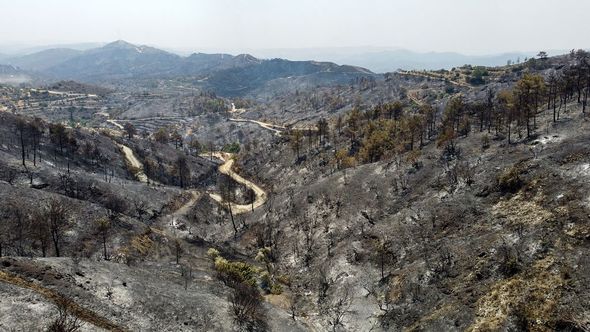 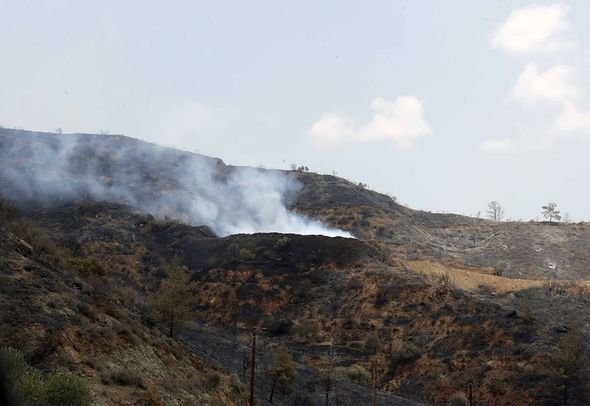 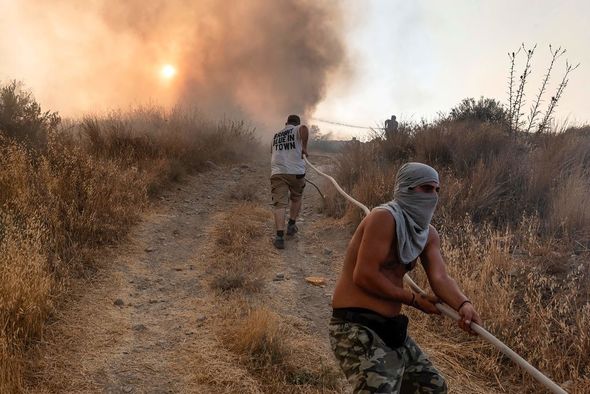 Firefighters now hope to extinguish the remainder of the fire before it can deal further damage.

The cause of the fire is not yet confirmed but a 67-year-old man has been remanded in custody on suspicion of having accidentally caused the fire by burning stubble on his land.