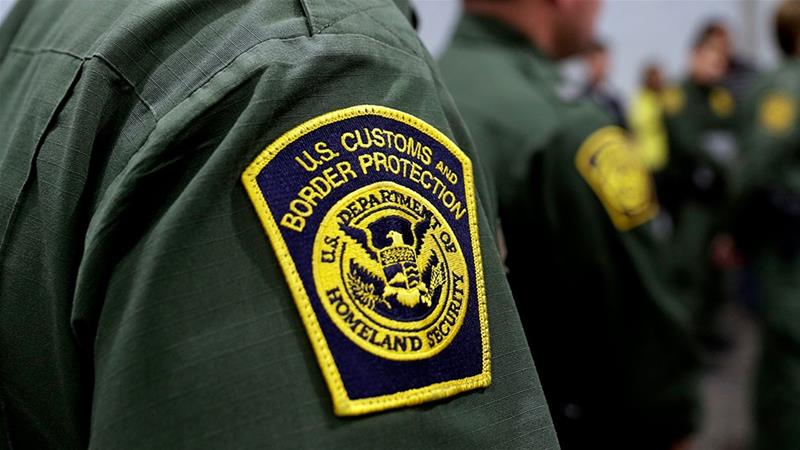 The Trump administration on Tuesday indefinitely extended its policy of urgently expelling most migrants and asylum seekers crossing the border irregularly in a move rights groups said is an effort to “exploit a health crisis” to effectively end asylum at the US-Mexico border.

Robert Redfield, the director of the US Centers for Disease Control and Prevention (CDC), issued the extension of the order that authorises Customs and Border Protection (CBP) to immediately remove migrants and asylum seekers in an effort to stem the spread of the coronavirus while in custody.

President Donald Trump’s administration issued the initial 30-day order in March, and it was extended for another month in April. The new version notably has no fixed end date, though it said the CDC will review public health data every 30 days to ensure it is still necessary.

Immigrant rights advocates said the order violates obligations the US has towards asylum seekers.

“These now indefinite restrictions have nothing to do with curbing the spread of COVID-19,” said Andrea Flores, deputy director of immigration policy for the American Civil Liberties Union (ACLU).

“The administration refuses to heed the advice of public health experts to protect immigrants, government employees, and the general public from sickness and death, including by releasing people from ICE and CBP detention and suspending civil immigration enforcement,” Flores said in a statement. “Instead, the president is hellbent on exploiting a public health crisis to achieve his long-held goal of ending asylum at the border … Do not be fooled: Trump’s goal is not to protect our health, it’s to sow division and advance his political agenda.”

Charanya Krishnaswami, the Americas advocacy director of Amnesty International, added on Twitter that “every which way you look at it, from public health to human rights, from our domestic laws to our international treaty obligations, this order is ill-advised and unlawful – pure xenophobia masquerading as a public health measure.”

Under the Trump administration’s policy, CBP has been sending Mexican and Central American migrants they encounter along the southwestern border back to Mexico in about two hours. Many Central American asylum seekers have previously told Al Jazeera they are fleeing gang and domestic violence, extreme poverty and political prosecution.

The Trump administration is also turning people from other countries over to Immigration and Customs Enforcement (ICE) for rapid repatriation, removing people who might have remained in the country for months, or even years, to pursue asylum claims.

US Secretary of Homeland Security Chad Wolf, who announced the extension, defended the order, saying it the restrictions were one of the most critical tools his department has to “prevent the further spread of the virus and to protect the American people, DHS front-line officers, and those in their care and custody from COVID-19.”

But Human Rights First, a nonpartisan human rights organisation, said the CDC order has already been used to block and expel thousands of asylum seekers to dangerous places.

“This new extension of the CDC order will end US refugee and child protections at the border indefinitely, endangering rather than saving lives,” said Eleanor Acer, the group’s senior director for refugee protection. “There is little doubt that the Trump administration will wield this indefinite ban to expel and block asylum-seekers and children for many months or longer, possibly until this administration is no longer in office.”

As of last week, the US had only given refuge to two people on humanitarian grounds since March 21, the Washington Post reported.

Last week, Democratic chairs of three US House committees, wrote a letter to Secretary Wolf, Secretary of State Mike Pompeo and Secretary of Health and Human Services Alex Azar, rejecting the administration to effectively asylum processing during the COVID-19 pandemic.

Separately, dozens of heath experts from across the US wrote to the Department of Health and Human Services earlier this week, urging the administration to not extend the asylum order.

“The nation’s public health laws should not be used as a pretext for overriding humanitarian laws and treaties that provide life-saving protections to refugees seeking asylum and unaccompanied children,” the letter said.