Moscow’s defence ministry said a patrol ship fired warning shots and a jet dropped bombs in the path of HMS Defender, though the Ministry of Defence denied the claims.

But more than 20 Russian aircraft and two coastguard ships were confirmed to have shadowed the ship, with hostile warnings said to have come in over the radio.

HMS Defender’s crew prepared for a possible confrontation, according to a BBC correspondent who was on board during the incident.

The correspondent, who was invited onboard before the incident, said what he saw was at odds with the Ministry of Defence’s claims, which denied any confrontation. 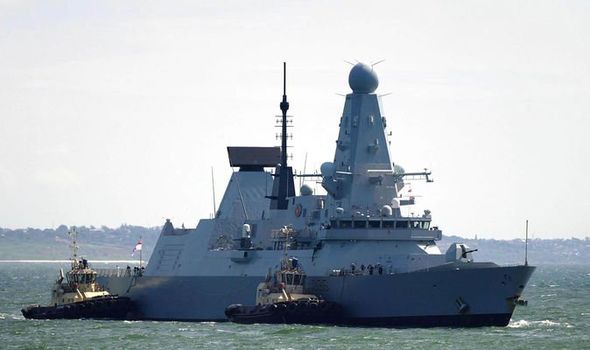 Russia’s defence ministry said the “dangerous actions” of the navy ship entering its waters were a “gross violation” of the UN Convention’s sea laws, and called for the crew to be investigated.

A later tweet from the Russian embassy in the UK said: “HMS Defender turns HMS Provocateur and violates Russian border. Not exactly a ‘routine’ transit, is it?”

The British ambassador was summoned to the Russian foreign ministry in Moscow and met officials on Wednesday afternoon. 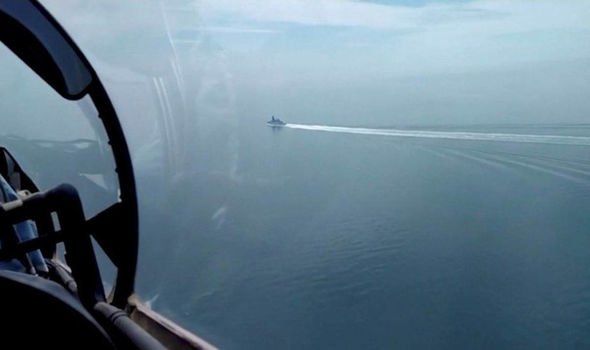 The UK has tried to play down the conflict, saying Russia was doing routine “gunnery exercises”, not firing warning shots.

But experts have said it would be unwise not to take this incident seriously.

Relations between Russia and the UK are already at rock bottom.

The Alexander Litvinenko with polonium, Russia’s annexation of Crimea, its alleged cyberattacks and the hacking of Western democratic institutions, Britain’s support of and from Ukraine, have all led to a lack of trust. 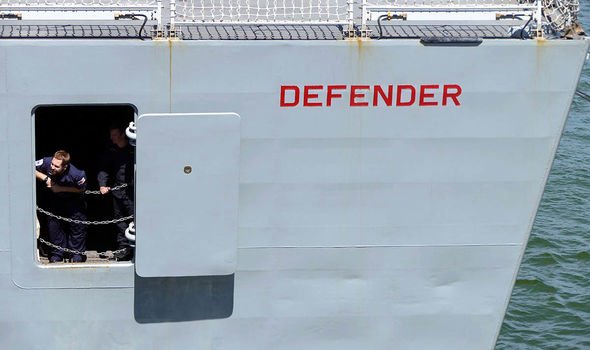 Then there were the Novichok poisonings in 2018, and any good graces between the nations were gone.

And Russia has long been paranoid about the West’s intentions in its strongholds.

However, some have said this recent tension could be a foreshadowing of greater conflict to come.

As part of the UK’s new “forward-leaning” foreign and defence policy outlined in the Government’s recent Integrated Review, the Carrier Strike Force of which HMS Defender forms part of the fleet – will soon be heading eastwards to the South China Sea. 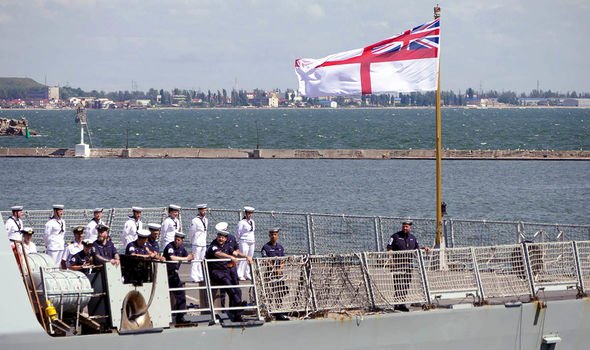 The UK will soon join other Nato nations in challenging China’s highly contested claims to an area of the South China Sea.

Chinese air and sea patrols, often operating from artificially built reefs, have been warning shipping away from this area which Beijing considers it to be part of its own territorial waters.

The West, and other countries in the region, disagree as an international ruling found against the Chinese move.

What happens when the strike force sails through the area will be tense and could see greater conflict than that seen with Russia this week.