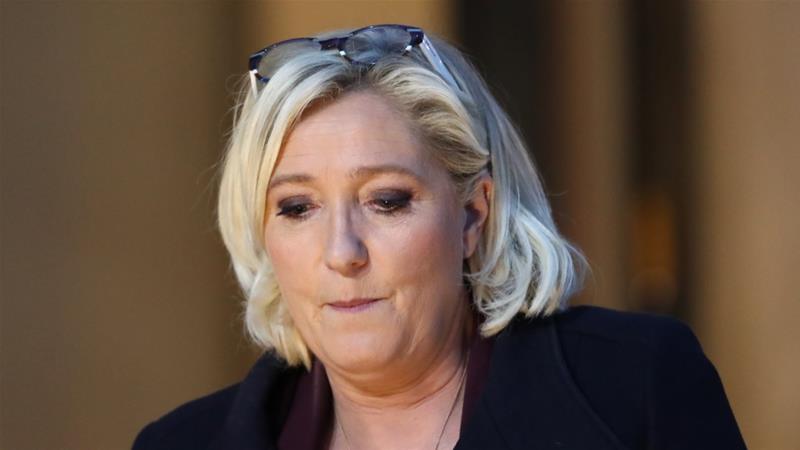 A legal agreement has been reached between France’s far-right National Rally party led by Marine Le Pen and a Russian firm suing it over a $10.1m unpaid loan, according to a Moscow court.

“An amicable agreement was reached between the parties. The judge approved it,” a court spokeswoman told AFP news agency on Wednesday after the first hearing into the dispute.

Documents show the sum has since increased to 734 million rubles ($11.5m), though it was not immediately clear what accounted for the increase.

It should have made a single payment of nine million euros ($10m) in 2019, after interest payments.

The debt-recovery action was filed with the Russian court late last year, and the National Rally party was notified in a December letter of the first hearing in June.

The court said a document outlining the full agreement would be published within five working days.

The French far-right party, which has struggled financially for several years, took out the loan with Russia’s First Czech-Russian Bank in 2014.

News of the lending sparked concerns the Kremlin had thrown its weight behind Le Pen’s party, which is critical of Western sanctions imposed on Russia over its role in the Ukraine crisis.

In March 2016, the original loan was passed to Russian car hire firm Konti, shortly before the First Czech-Russian Bank went into administration and eventually shut down in July the same year.

State-owned Deposit Insurance Agency then indicated that the loan had been passed on to Aviazapchast in late 2016.

As well as selling Russian aircraft parts to Asia and Africa, it also sells metals for the aerospace industry to India and Syria.

The National Rally was already in debt in its previous incarnation as the National Front, when it was led by co-founder Jean-Marie Le Pen, father of the current leader. Marine Le Pen took over leadership of the party in 2011.

In 2018, the French authorities withheld $2.2m of public subsidies normally paid to political parties, pending an inquiry into the alleged misuse of European Union funds.

French authorities are also pursuing the party to recover nearly 11.6 million euros ($12.9m) in damages and interest for alleged fraud and misuse of public money during the 2012 parliamentary election campaign. 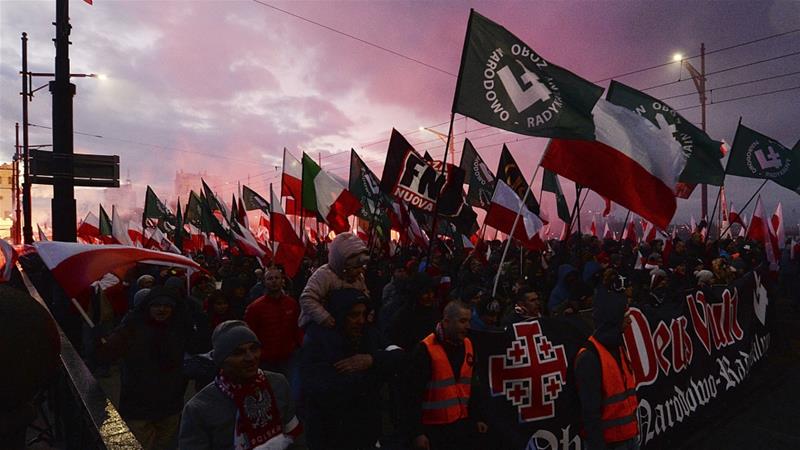 Is Europe’s far right a threat to democracy?