Putin critic was flying from Siberia to Moscow when his plane made an emergency landing after he fell ill. 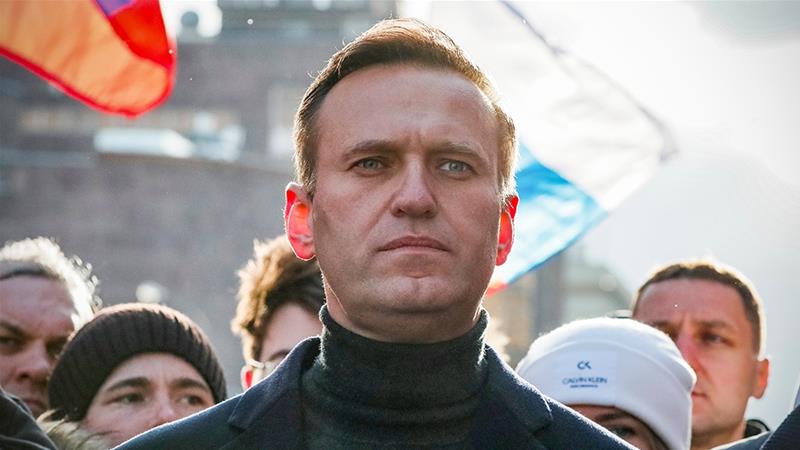 Russian opposition politician Alexei Navalny is in a coma and on a ventilator in a hospital in Siberia after falling ill from suspected poisoning during a flight, his spokeswoman said Thursday.

Kira Yarmysh said on Thursday that Navalny, 44, was flying from Siberia to Moscow after a work trip to Tomsk when his plane made an emergency landing after he fell ill.

He is now in grave condition in the intensive care unit for toxicology patients in Emergency Hospital No 1 in the Siberian city of Omsk, according to the TASS state news agency.

“Alexei has toxic poisoning,” Yarmysh wrote on Twitter, adding that he was “now in intensive care”.

“We think that Alexei was poisoned with something mixed in his tea. That was the only thing he drank in the morning,” she said. “Doctors say the poison was quickly absorbed through the hot liquid.”

She told the Echo Moskvy radio station that Navalny was sweating on the plane and asked her to talk to him so that he could “focus on a sound of a voice”. He then went to the bathroom and lost consciousness.

“Alexei is still unconscious. He was put under ventilator. Police were called to the hospital on our demand,” said Yarmysh.

Yarmysh said she believed the suspected poisoning was connected to this year’s regional election campaign.

Navalny, known for his anti-corruption campaigns against top officials and outspoken criticism of President Vladimir Putin, has suffered physical attacks in the past.

Last year, Navalny was rushed to a hospital from prison where he was serving a sentence following an administrative arrest, with what his team said was suspected poisoning. Doctors said he had had a severe allergic attack and discharged him back to prison the following day.

He also endured chemical burns to his eye in 2017 when attackers threw green antiseptic at his face outside his office.

The charismatic lawyer and whistle-blower has been travelling the country to promote a tactical voting strategy to oppose pro-Putin candidates in more than 30 regional elections in September.

He has been the target of multiple criminal probes while his Anti-Corruption Foundation is regularly raided by police and investigators.

He has served numerous terms in police cells for organising protests.

Last month, the politician had to shut the foundation after a financially devastating lawsuit from Yevgeny Prigozhin, a businessman with close ties to the Kremlin.

The most prominent member of Russia’s opposition, Navalny campaigned to challenge Putin in the 2018 presidential election, but was barred from running.

“There is no doubt that Navalny was poisoned because of his political stance and activity,” Gimadi said in a tweet on Thursday.

Former US ambassador to Moscow Michael McFaul tweeted: “Praying @navalny will be ok.” 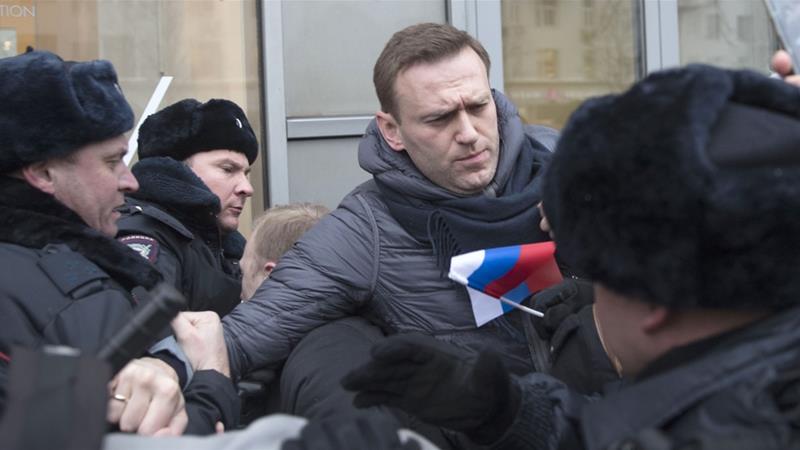