Ryanair chief Michael O’Leary has furiously ripped into the behaviour of the French and German Governments, after they agreed massive billion pound bailouts of their national airlines Lufthansa and Air France. Speaking on Sky News, the budget airline boss said that the bailout is illegal under EU state aid rules, and vowed to take these EU countries to court over the decision. This comes as Ryanair announced that up to 3,000 jobs will be lost as part of its emergency coronavirus restructuring with its fleet grounded until at least July.

Ryanair have said that the current competitive aviation industry in Europe was being “distorted” by the “unprecedented volumes” of state aid supplied by EU governments to national airlines and legacy carriers.

The airline has vowed to challenge the “unlawful and discriminatory” awards of state aid in the European courts, claiming they breach EU competition and state aid rules.

Air France-KLM and Lufthansa have both ended up with a huge 30 billion euro taxpayer bailout after Angela Merkel and Emmanuel Macron stepped in to boost the airlines.

Mr O’Leary has branded this decision “financial doping” and called out the “bailout bias for less profitable airlines”. 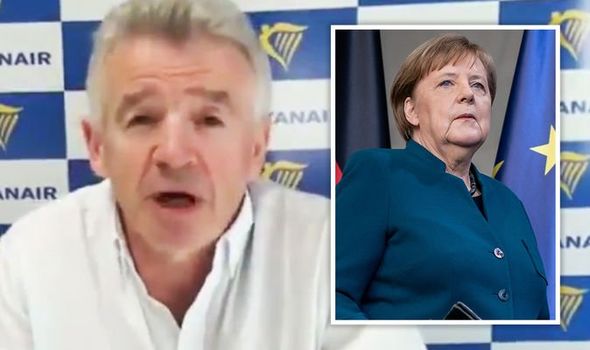 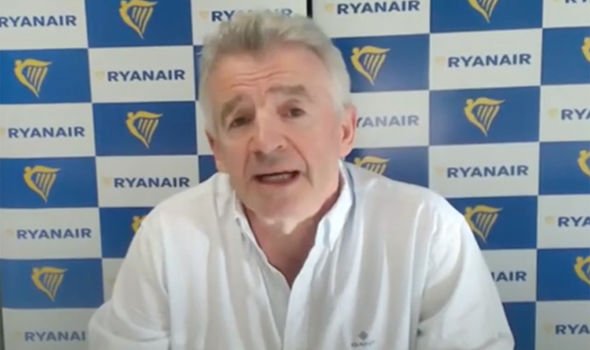 Ryanair will carry less than one percent of its flights from April through to June, as the airline industry enters an unprecedented crisis.

He told Sky News: “We will be flying with our hands tied behind our back because our competitors Lufthansa have received 12 billion euros in state aid, Air France will relieve 10 billion in state aid.

“They will be able to afford low-cost selling for the next few years so prices will be low but that will be bad for airlines.”

The Sky News host asked: “You claim that this 30 billion euros in state aid is illegal under EU rules. So how are France and Germany getting away with it then?” 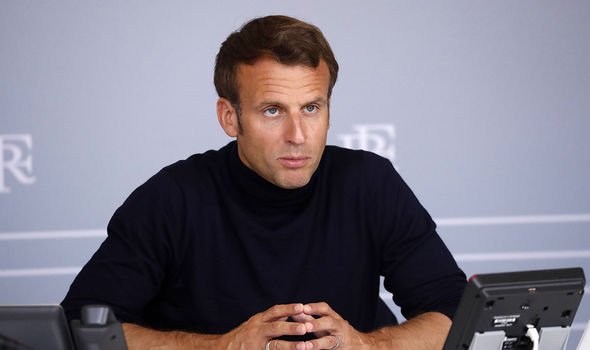 Mr O’Leary responded: “France and Germany just ignore the rules themselves when they want to do something.

He admitted that legal action could take 18 months to come to a decision, claiming that in the meantime the airlines that are not bailed out will face higher costs and a financial crisis. 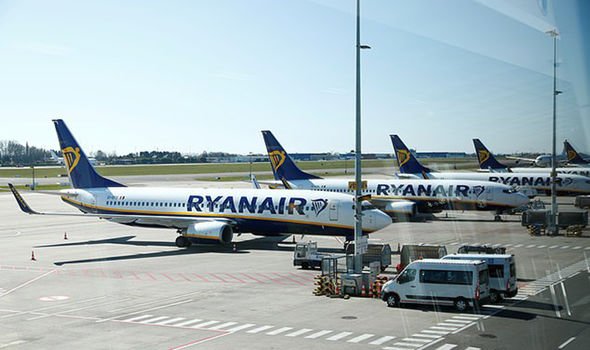 The Ryanair chief executive himself has agreed to extend his 50 percent pay cut to March 2021.

The budget airline added that flights will remain grounded until “at least July” and passenger numbers will not return to 2019 levels “until summer 2022 at the earliest”.