Despite living with an extremely rare illness, 14-year-old Mia Georget still lives life to its fullest.

Life was normal for the teen until June 2019 when she was on vacation with her family. The North Battleford, Sask., family went to West Edmonton Mall’s Galaxyland when Mia started to feel different.

Mia was dizzy after going on rides and the feeling lasted for months. She was also nauseous and having mobility issues.

“I was dizzy all the time. If I stood up normal speed I would get super dizzy and then we went to the hospital,” Mia said.

Initially, doctors didn’t know what was going on until the Georgets went to Saskatoon’s Royal University Hospital (RUH). Doctors found a massive tumour on her brainstem.

“I didn’t really know how to react. I was kind of confused, I was scared and I got anxious,” Mia recalled.

It was later found to be an intrinsic brainstem schwannoma.

“Mia might be the ninth person in the history of the planet to have this disease, which is wild,” Mia’s father Neil Georget said about the diagnosis.

A schwannoma is a type of tumour that can grow in nerves throughout the body, including the brain. It’s extremely rare to find it on the brainstem.

“You really don’t have any brainstem to spare, so when the tumour is arising in the brainstem and you’re trying to work it free, it’s a much more critical location,” said RUH professor of neurosurgery Dr. Daryl Fourney.

The tumour has been removed and has had little growth.

“Mia was unflappable and her stoicism is unbelievable. She wakes up and does work every single day,” her father said.

“In the world we’re living in today, I think a kid like Mia has a lot to teach a lot of people.” 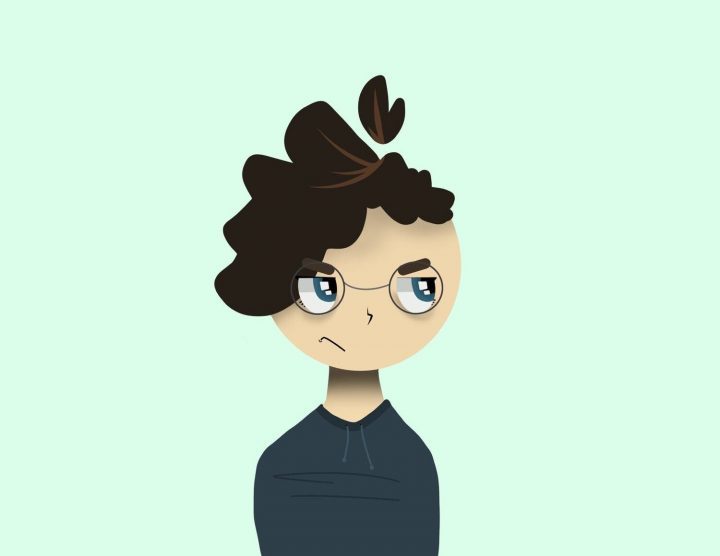 She has found positivity through her life-changing experience: selling T-shirts with a logo she designed and donating money to organizations that have helped her.

The Georget family said the Ronald McDonald House was crucial while Mia was in hospital. She will be donating $5,000 to it next month.

“They did so much for us, so we needed to do something for them,” Mia said about Ronald McDonald House.

Another organization close to Mia is Beads of Courage. It gives children different beads when they reach milestones and experience new things. Mia said it has helped her stay optimistic and will be donating $500.

Mia’s T-shirt sales will also help pay for treatments. While her tumour is growing slowly, things can change fast.

Mia has had procedures to bring back her smile after her face began to droop. It will take some time to see results and after that she will undergo proton therapy.

It isn’t offered in Canada and she will have to go to the UK or United States.

For now, Mia is enjoying the ninth grade and plans to keep working hard to stay healthy.