Authorities in Florida have approved the daring mission which aims to reduce the number of mosquitoes carrying killer diseases such as dengue fever and the Zika virus. The pilot project will see three-quarters of a billion mosquitoes released in Florida Keys and surrounding islands in 2021.

Environmental campaigners have condemned the plan as a “Jurassic Park experiment” and warned it could damage the natural ecosystem.

British-based firm Oxitec has led the project to test whether modified mosquitos could become an alternative to harmful pesticides.

Dangerous diseases carried by mosquitoes are transmitted to humans when bitten by a female insect.

Only female mosquitoes bite humans because they need blood to produce eggs. 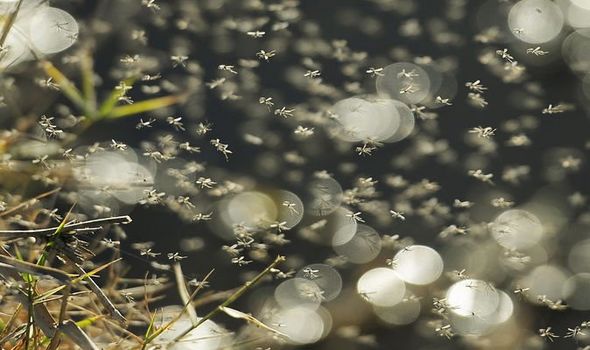 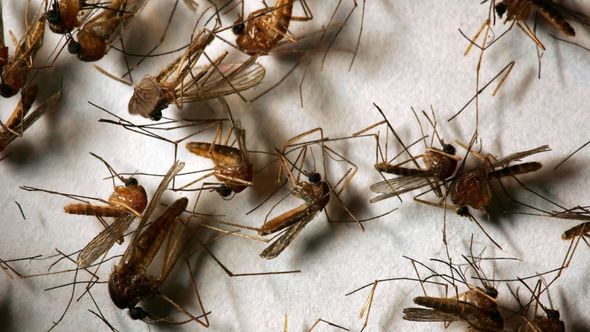 The project will release modified males in the hope they will mate with the female Aedes aegypti mosquitos.

During the mating process, the male mosquitos, called OX5034, are designed to produce a female offspring which then dies before it reaches biting age.

Over time it is hoped the number of disease carrying moquitos will fall. 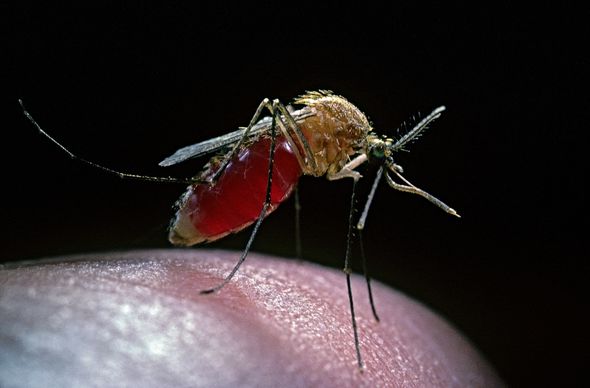 According to the World Health Organisation up to 390 million people are at risk of dengue fever transmitted by mosquitoes every year.

Florida Keys Mosquito Control District granted approval to the project on Tuesday and the mosquitoes will be released over a period of two years.

Oxitec say successful field trials have already taken place in Brazil and plans are already underway to expand the project to Texas. 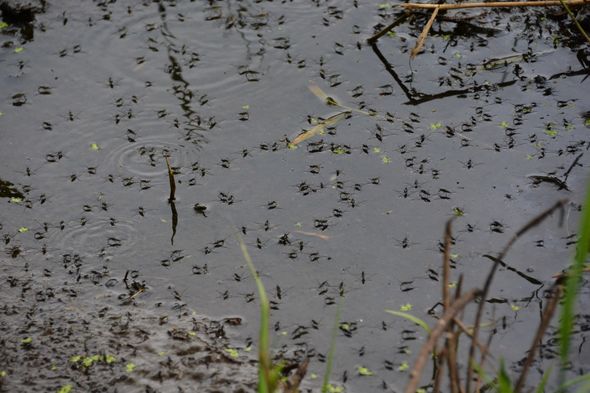 Campaign group Friends of the Earth have warned the project puts both humans and the environment at risk.

In a statement, the group said: “The release of genetically engineered mosquitoes will needlessly put Floridians, the environment and endangered species at risk in the midst of a pandemic.”

And Jaydee Hanson, policy director for the International Center for Technology Assessment and Center for Food Safety, said: “With all the urgent crises facing our nation and the State of Florida — the Covid-19 pandemic, racial injustice, climate change — the administration has used tax dollars and government resources for a Jurassic Park experiment.” 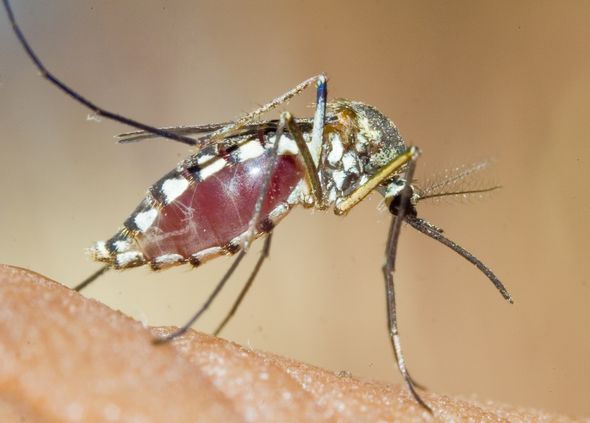 A scientist at Oxitec shut down any risks, and said: “We have released over a billion of our mosquitoes over the years.

“There is no potential for risk to the environment or humans”.

Oxitec chief executive Grey Frandsen added: “We’re looking forward to working hand-in-hand with the Keys community to demonstrate the effectiveness of our safe, sustainable technology in light of the growing challenges controlling this disease-spreading mosquito.”