Search for gunman under way in Lebanon after attack in the quiet town of Baakline south of Lebanon’s capital, Beirut. 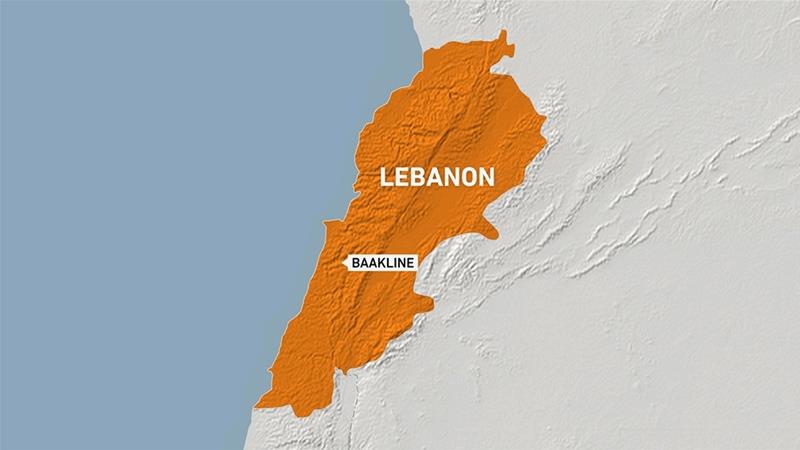 Beirut, Lebanon – At least nine people, including two children, have been shot dead by a lone gunman south of Beirut, according to a security source, in what is believed to be Lebanon’s deadliest mass shooting in recent history.

There was no immediate indication of the motive of Tuesday’s attack in the quiet town of Baakline in the Chouf mountains, the source told Al Jazeera. A police hunt for the attacker was under way.

Among the dead were six men, two children and a woman. Six were Syrian and three Lebanese, the source added, speaking on condition of anonymity because they were not authorised to discuss the matter.

Baakline Mayor Abdullah al-Ghussaini said in a statement that the gunman had “fired indiscriminately from a hunting weapon”.

The attack occurred near a wooded area of Baakline where Syrian workers live.

Hundreds of thousands of Syrian labourers have long come to Lebanon for seasonal work, with many living in the country since the outbreak of the Syrian war nine years ago.

About 900,000 Syrian refugees are registered with the United Nations High Commissioner for Refugees in Lebanon, though officials estimate that closer to 1.5 million actually reside in the country.

Weapon ownership is widespread in Lebanon, with many guns left over from the country’s 15-year civil war that ended in 1990.

However, non-conflict mass shootings are not common in Lebanon.

In March 2019, an off-duty soldier shot four migrant workers in the Bekaa Valley town of Zahle, killing one.

In 2017, a 14-year-old boy killed four people with a pump-action shotgun during a rampage in the capital, Beirut.

In 2002, an employee at Lebanon’s education ministry opened fire on his colleagues, killing eight people. 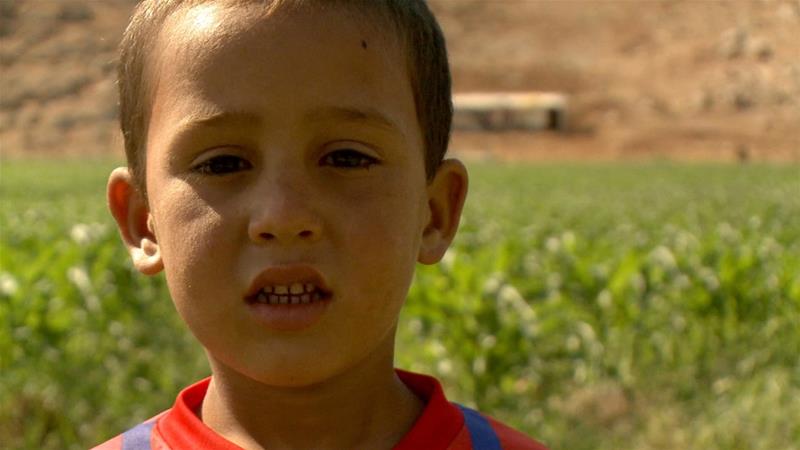