BRATISLAVA (Reuters) – Slovakia will consider letting shops reopen sooner as its daily tally of coronavirus infections has dropped to single digits and the numbers of recovered patients is outpacing new ones, Prime Minister Igor Matovic said on Thursday. 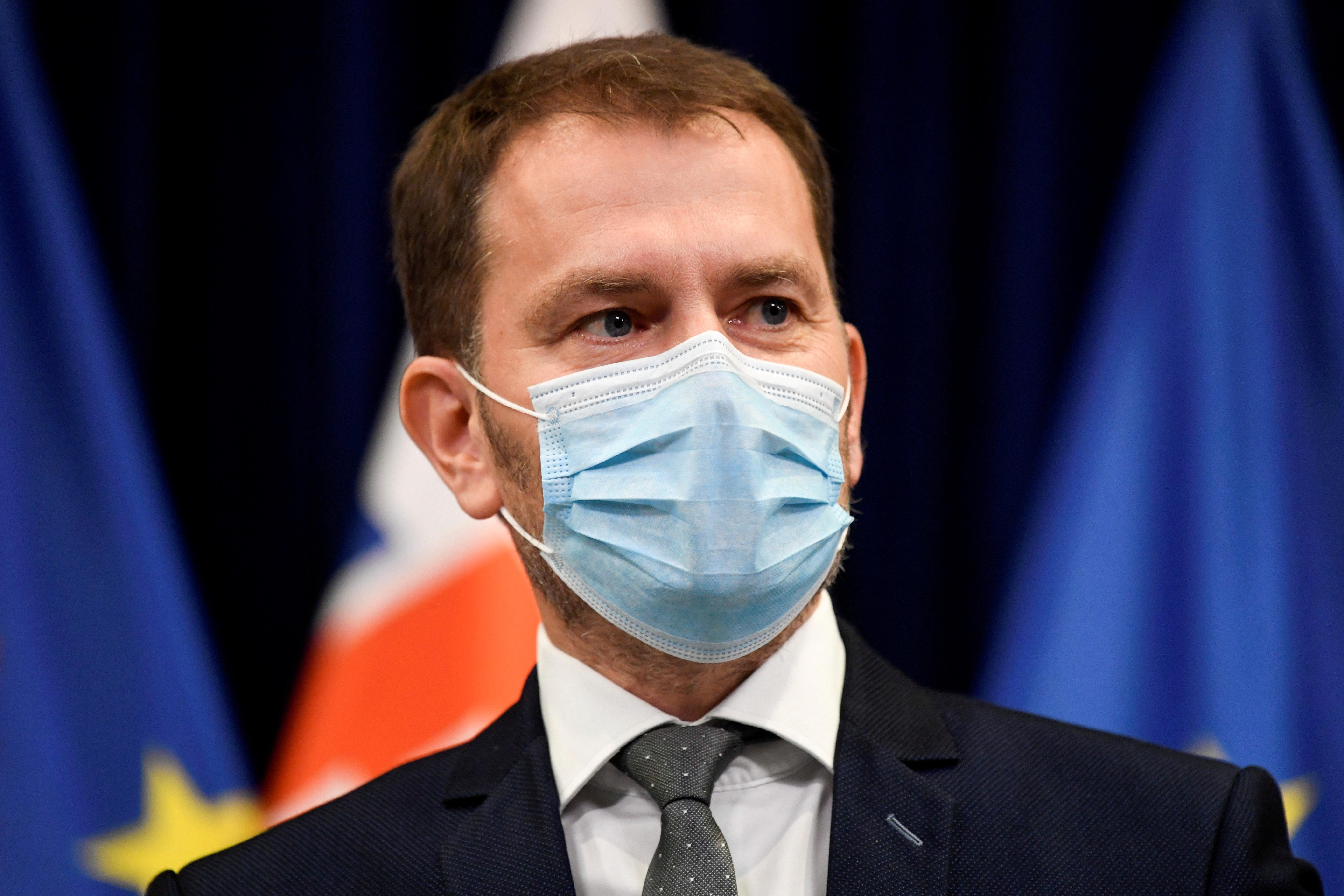 The central European country has already started easing some restrictions – smaller stores, outdoor markets and takeaway restaurants were allowed to reopen last week in the first of a four-stage plan to restart the economy.

A team of public health experts will meet on Monday to consider letting all shops apart from malls go back to business, Matovic said.

“When I called (the experts) today, they said they were ready to reconsider steps in reopening if the numbers remain this good,” Matovic told reporters.

But he said authorities would watch out for any resurgence in infections. “Slovakia would economically not survive the second or third wave.”

Landlocked Slovakia has fewer cases than its neighbours and has recorded one of the lowest death tolls per capita in Europe, according to figures collected by Reuters.

Active cases peaked at 1,022 on April 22 and have been falling steadily since, reaching 849 as of midnight on Wednesday.

Almost two fifths of 1,396 people with the COVID-19 illness have already recovered while 23 have died.

The government has said the health experts, not politicians, will decided how quickly to proceed with the four-stage recovery plan.

Stage two is now expected to start on May 6 and includes opening short-term boarding houses, hairdressers and manicure and pedicure services, taxi services. It will also allow religious services and weddings with a limited number of guests.

The economy has been hard hit by the measures. The central bank predicted on Wednesday that the gross domestic product would fall by 5.8%-13.5% this year.